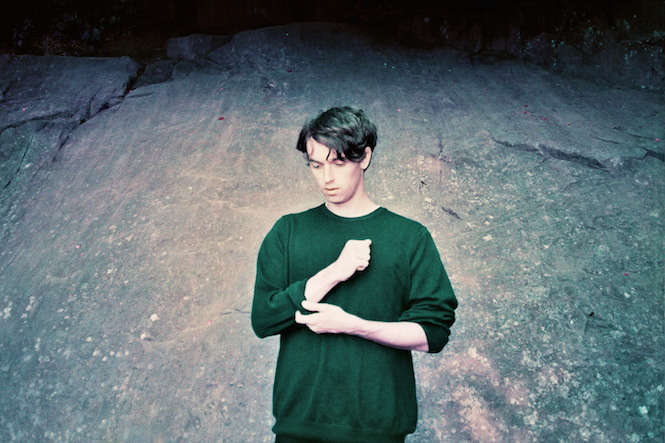 Gwilym Gold gets a dark reimagining.

Up-and-coming London-based producer Junk Son has unveiled the latest track from his forthcoming self-titled debut EP, due on 3 June via 37 Adventures.

With Amy Spencer’s spectral vocals at its beating heart, it’s a pulsating and artful reworking that you can hear first below.