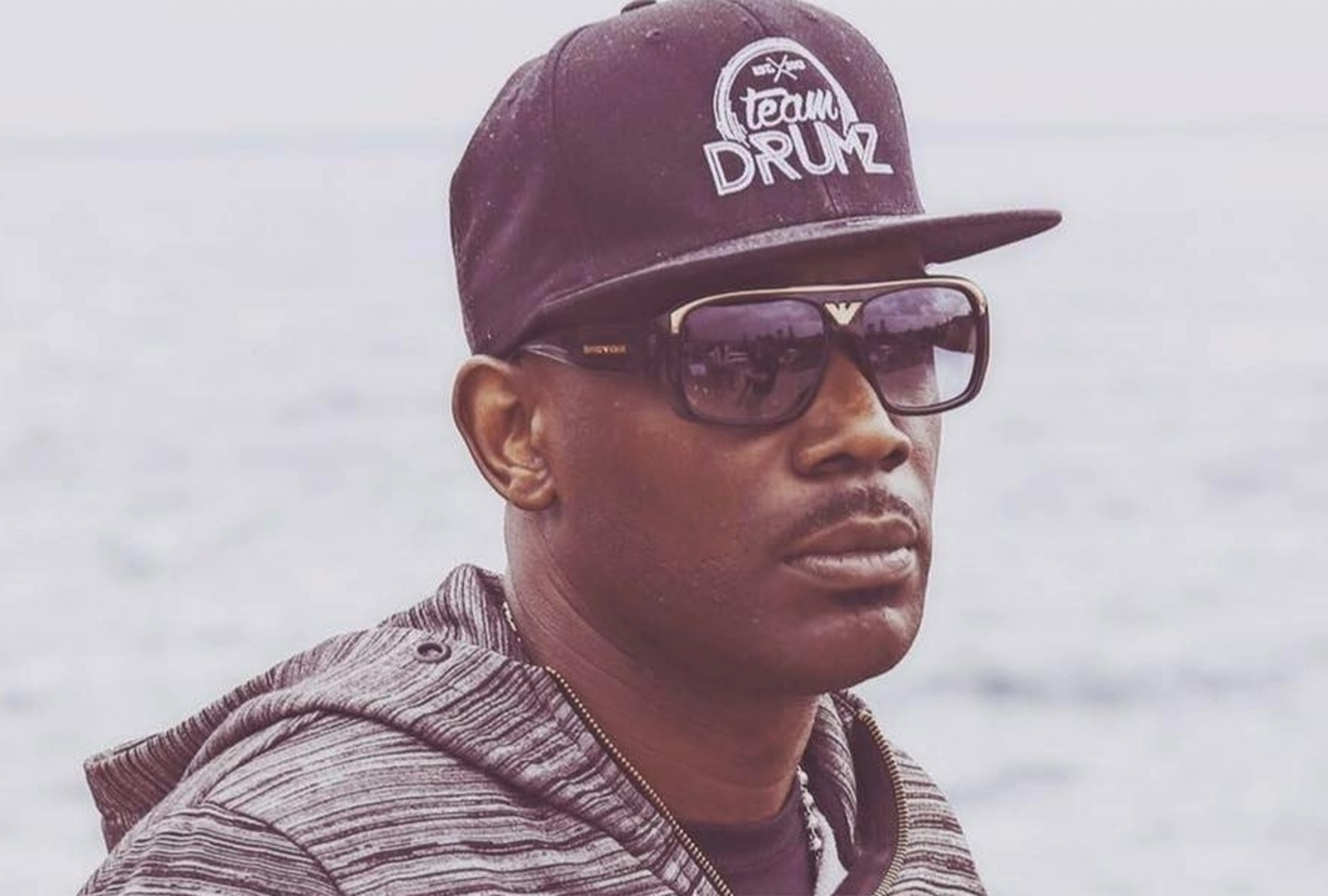 RIP to the legendary London MC.

Alongside his solo releases, he collaborated with artists including MC Shy FX, Dilinja, and MC Det.

A force in underground music, Skibadee was awarded the 1Xtra award for best MC in 2006, as well as the Stevie Hyper D lifetime achievement award in 2010.

His passing was confirmed by his family, who shared the following statement on social media: “Hello everyone, as Alphonsos first born I unfortunately come [with] some with sad news to say that Skibadee has passed away, as a family we ask for some privacy but may he rest in peace.”

Skibadee was 47; no cause of death has been confirmed at the time of writing.