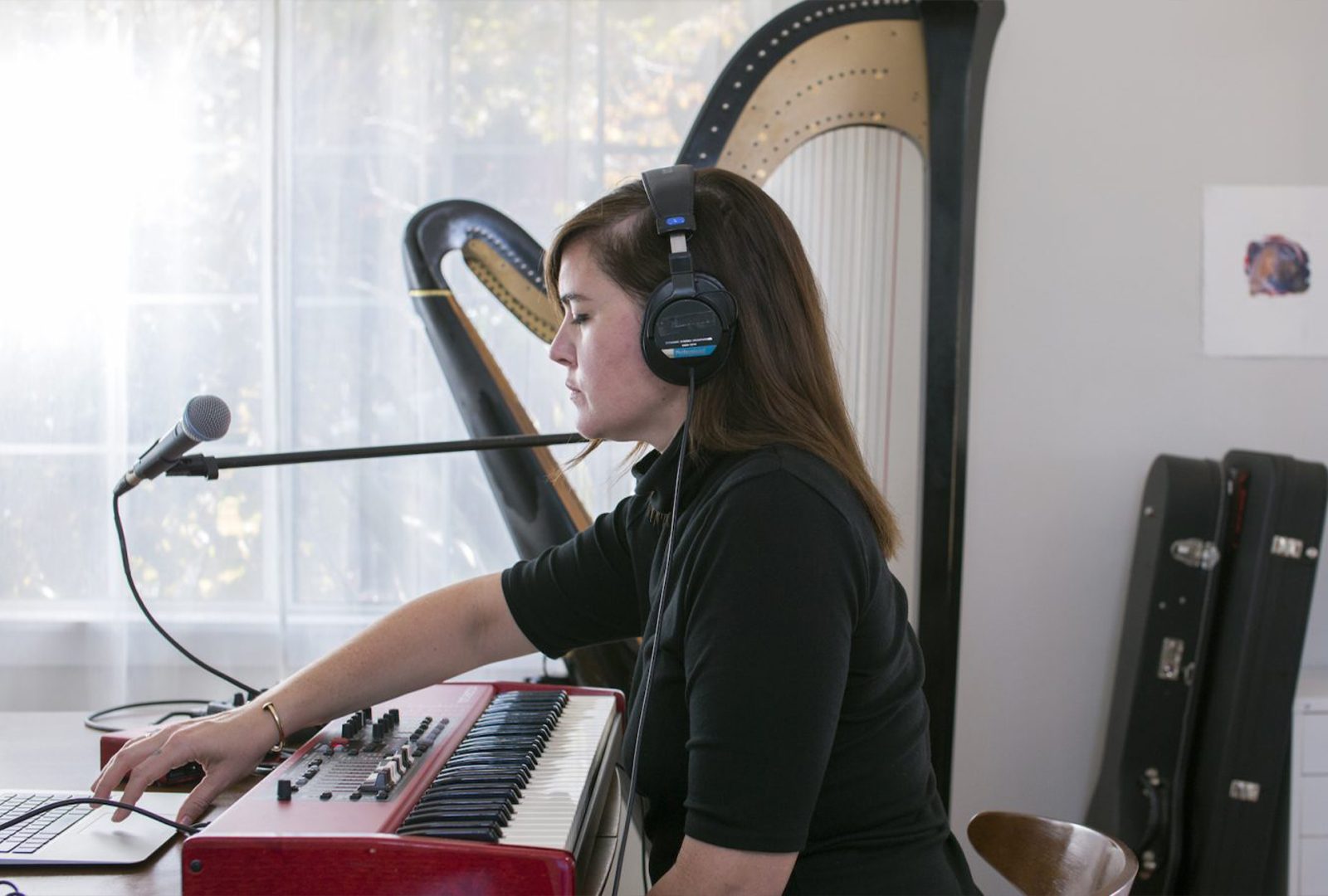 Julianna Barwick is releasing a new album, titled Healing Is A Miracle, via Ninja Tune this July.

Healing Is A Miracle takes its name from Barwick’s appreciation of the regenerative power of the human body.

Healing Is A Miracle follows Barwick’s last album Will, released on Dead Oceans in 2016.

Head here to pre-order a copy in advance of Healing Is A Miracle’s 10th July release, check out the artwork and tracklist below. 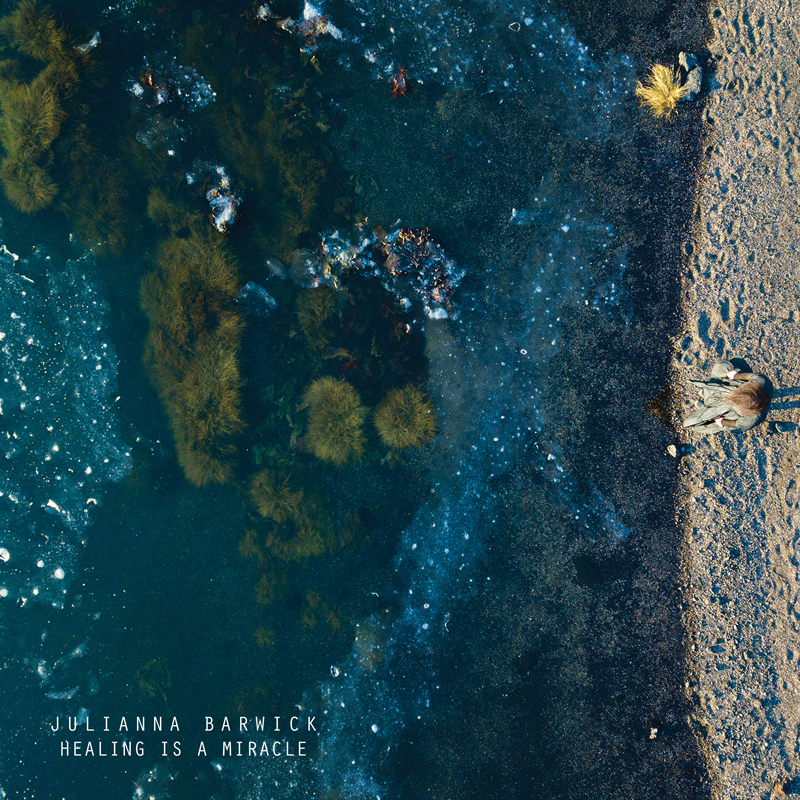 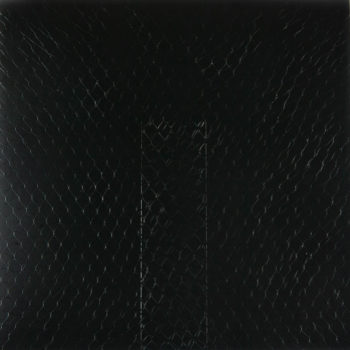 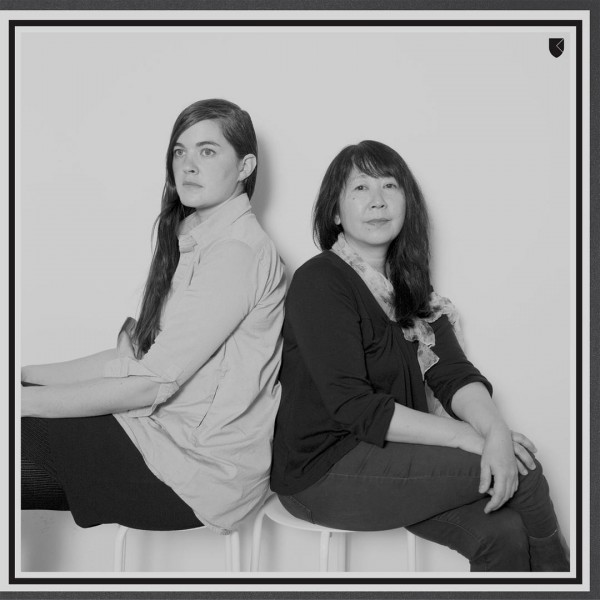 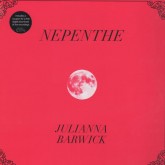