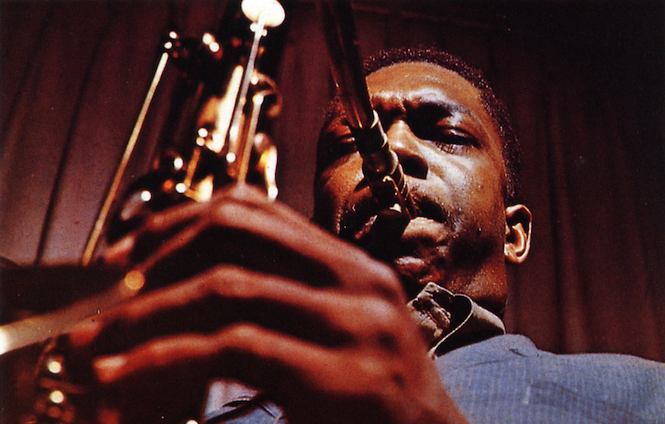 John Coltrane is to have five of his mid-career Atlantic Records albums remastered in mono and released in a vinyl box set.

As well as the albums, which include Giant Steps, Bags & Trane, Olé Coltrane, Coltrane Plays The Blues and The Avant Garde, recorded in 1966 with Don Cherry, the set also includes and LP of outtakes and a 7″ single replicating the ‘My Favourite Things Part I & II’, originally released in 1961. 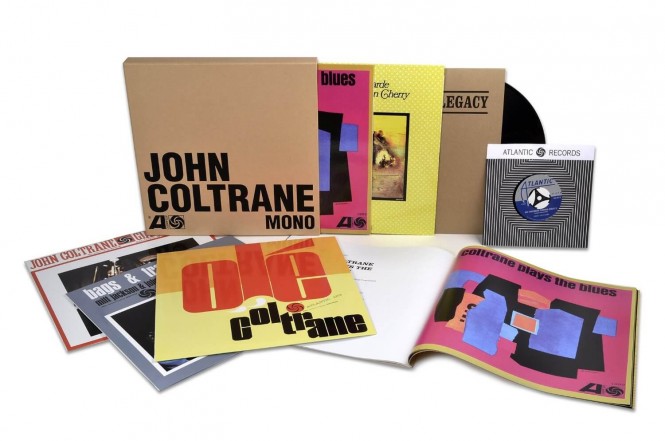 Released on 10th June, the box set also comes with a 32-page booklet and liner notes from Ashley Khan, the author of A Love Supreme: The Story of John Coltrane’s Signature Album. [via Modern Vinyl]

Click here to pre-order your copy and listen to ‘Naima’ from Giant Steps below: