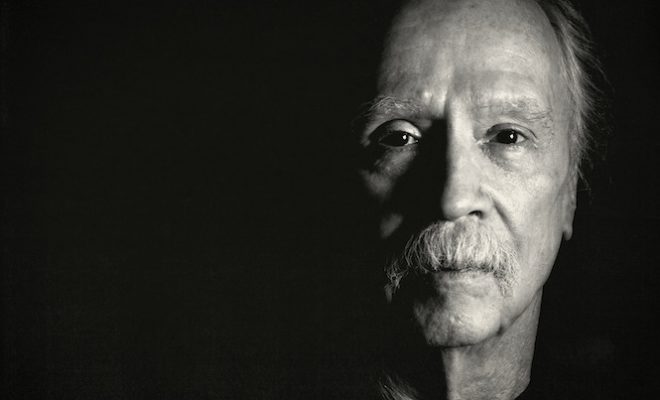 The horror master refreshes themes from Halloween, Escape From New York, Assault On Precinct 13 and The Fog.

John Carpenter has re-recorded four of his most iconic horror themes for release on two double A-side 12″s via Sacred Bones.

Available in deluxe limited edition mylar mirrorboard sleeves and as picture discs, the first 12″ will see the theme of Carpenter’s low-budget breakthrough and enduring masterpiece ‘Halloween’ paired with the serpentine synth riffs of dystopian action thriller ‘Escape From New York’. 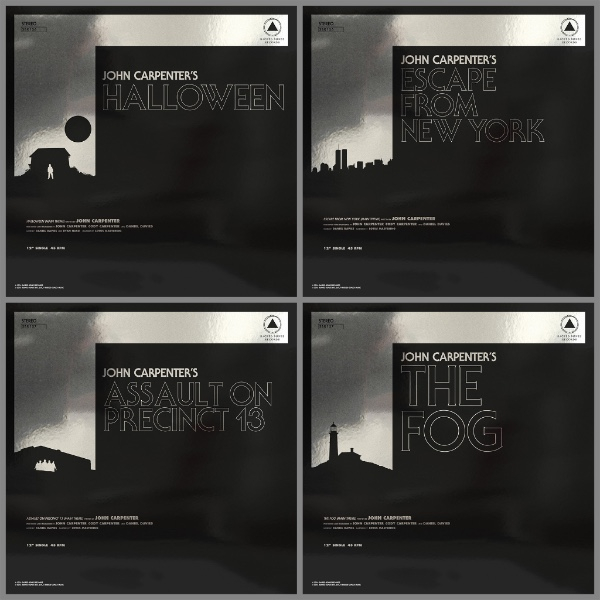 The second 12″ pits the synth mastery of ‘Assault on Precinct 13’ – partly inspired by Dirty Harry and Led Zeppelin’s ‘Immigrant Song’ – with his evocative score to ‘The Fog’, reissued in its entirety by Death Waltz Recording Co. in 2013. Halloween, Assault On Precinct 13 and Escape From New York have only recently been reissued on vinyl.

All four themes feature Carpenter in collaboration with his son Cody Carpenter and godson Daniel Davis, with whom he recorded his two recent collections of non-soundtrack music Lost Themes and Lost Themes II.

Pre-order Halloween b/w Escape From New York here and Assault on Precinct 13 b/w The Fog here, both of which will be released by Sacred Bones on 17th June. Watch the live studio video for ‘Escape From New York’, directed by Carpenter himself below:

John Carpenter will also be touring throughout the summer before coming to the UK in October. Special blue and red vinyl editions of these 12″s will be available exclusively at the live performances. See all the dates below:

There's a massive record collection in the frozen wilds of Antarctica 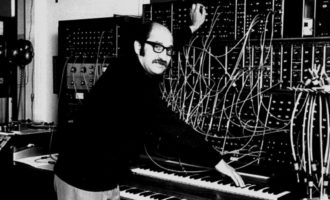