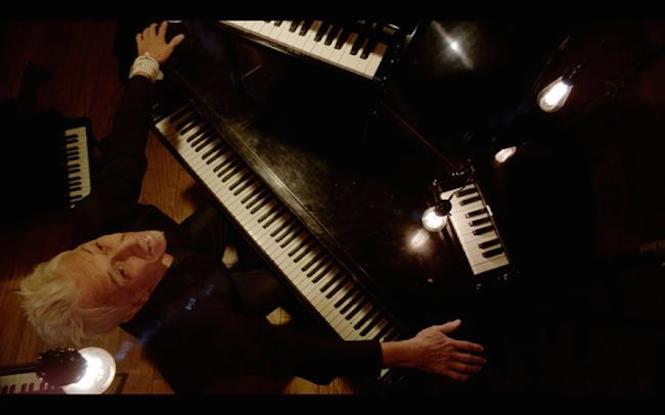 John Cale will reissue his first live album Fragments of a Rainy Season on vinyl for the first time via Domino Recordings on 9 December. Recorded at various locations during his 1992 tour, the LP was the first to feature Cale performing solo and unplugged.

Read next: How John Cale rebuilt Music For A New Society, his most intimate album

The reissue includes previously unreleased outtakes. The album cover, designed by noted conceptual artist Joseph Kosuth, has been given a colour update for 2016 – see below. Available on limited edition triple gatefold vinyl as well as standard double vinyl, CD and digital, pre-order your copy from Domino. 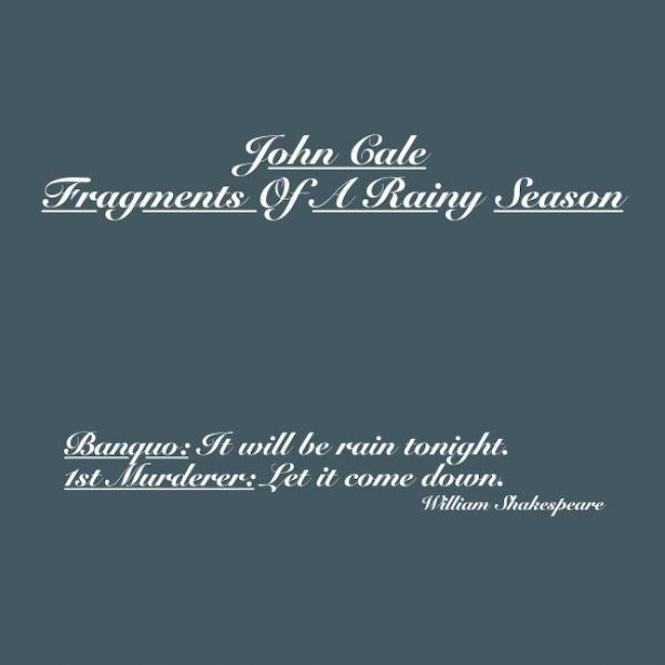