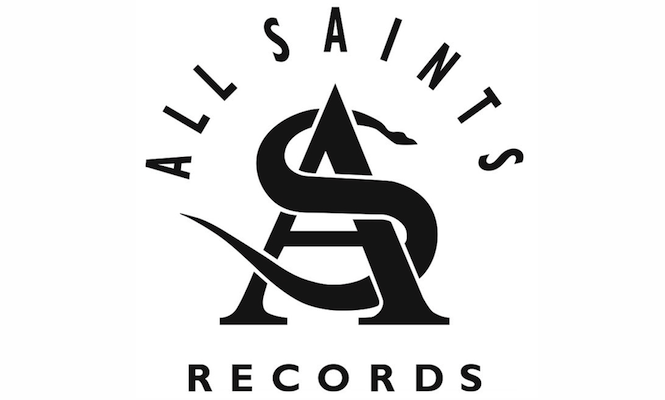 Founded in 1991 in the wake of Brian Eno’s defunct Opal Records, All Saints built an impressive roster of the eras mots influential ambient and new age artists, releasing records by Eno brothers Brian and Roger, John Cale, Harold Budd and the enigmatic Laraaji, who will be the first in an extensive reissue series of limited editions, retrospectives and box sets.

Most known for his contribution to Brian Eno’s ambient music canon as producer of Ambient 3: Day of Radiance, Laraaji will be celebrated with three detailed reissues; early recordings and collaborations in Celestial Music 1978-2011, the 1987 LP Essence/Universe and Two Sides of Laraaji, which revisits out-of-print gems Flow Goes to the Universe (1992) and The Way Out Is the Way In (1995).

All Saints will then turn their attentions to Roger Eno and Harold Budd, before getting to work on reissues for Jon Hassell, John Cale, and Brian Eno early next year. [via Pitchfork]

Watch a fascinating short documentary about Laraaji below:

A visual history of HMV on Oxford Street