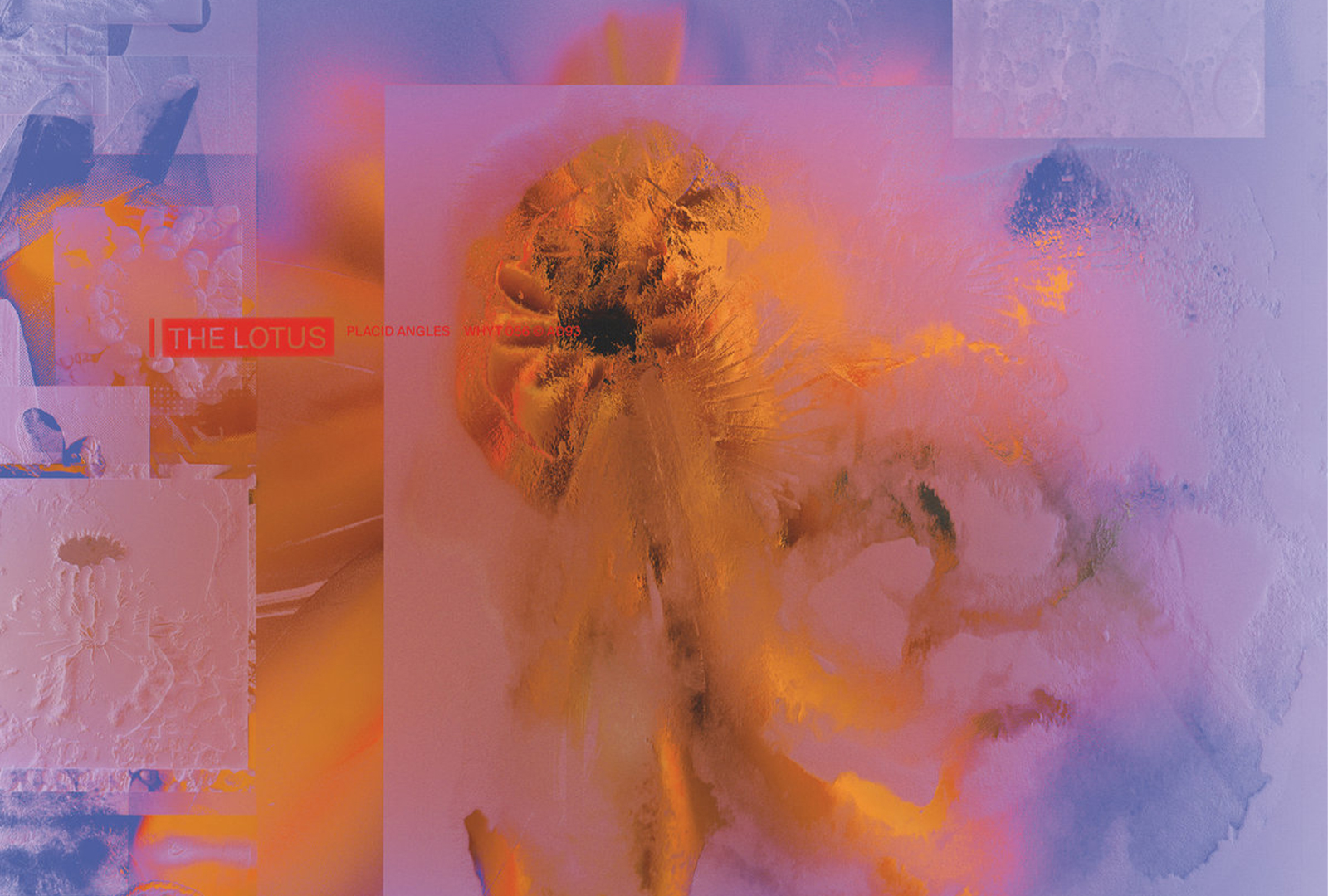 John Beltran is releasing a new EP — called 056 (The Lotus) — under his Placid Angles alias, via AD 93 this July.

“I really wanted to get back to a ‘90 energy for this project,” says Beltran, “that genuine IDM energy and feel that inspired me so many years ago.”

056 (The Lotus) is Beltran’s first EP as Placid Angles,, having previously only released LPs.

Pre-order the EP from Bandcamp in advance of its 22nd July release; check out the artwork and tracklist below. 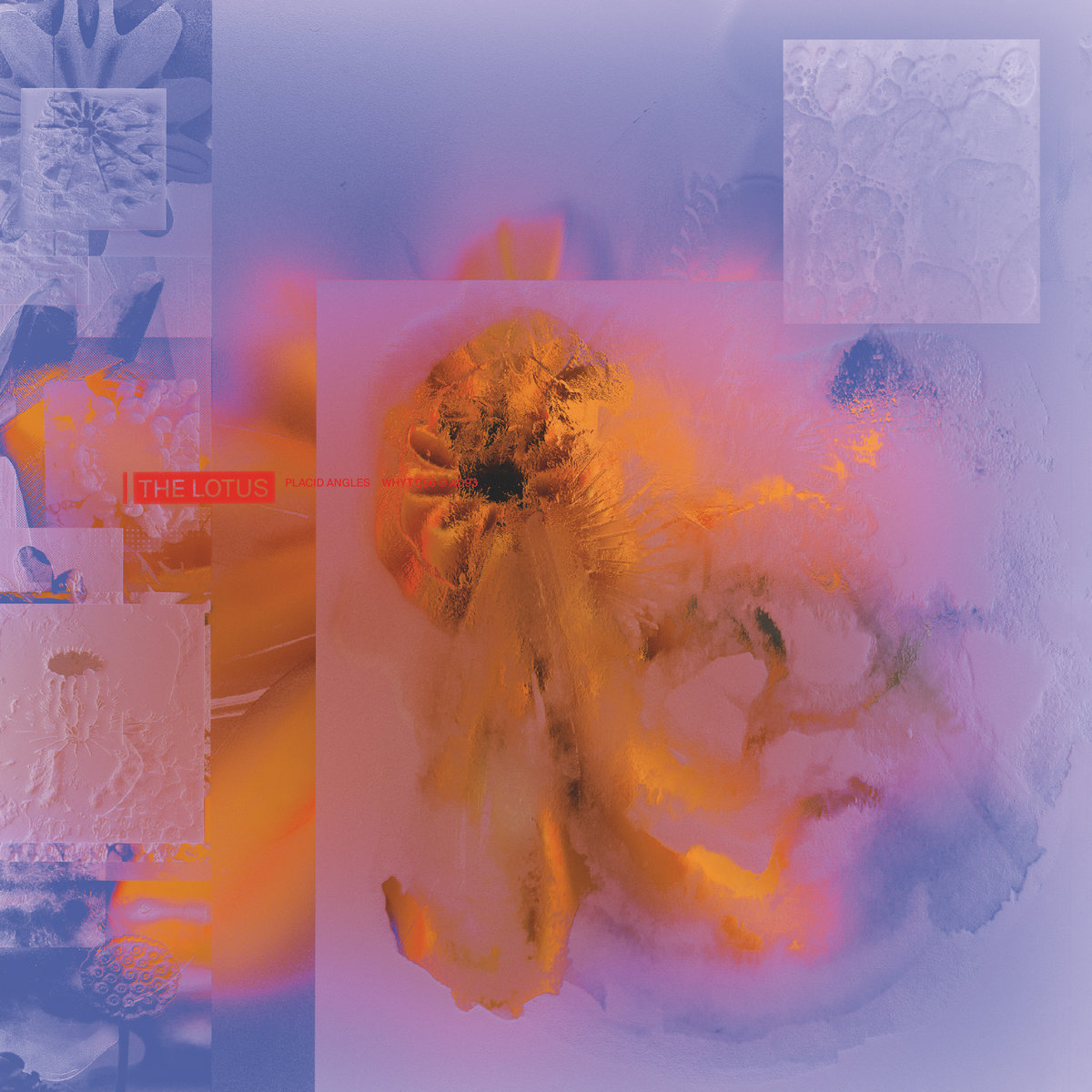 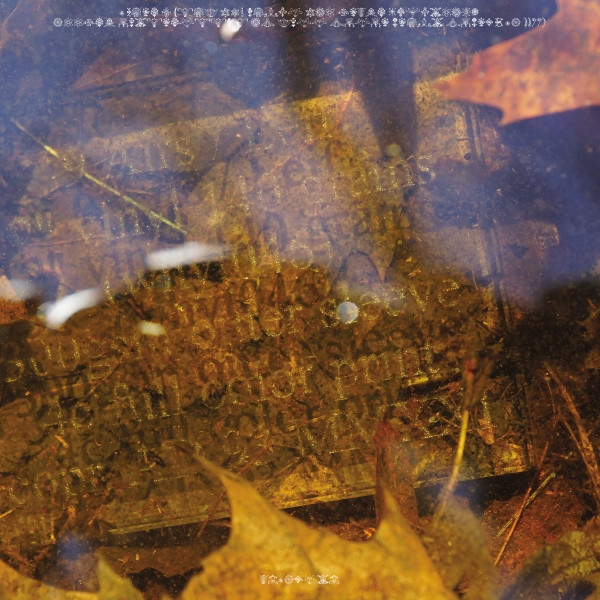 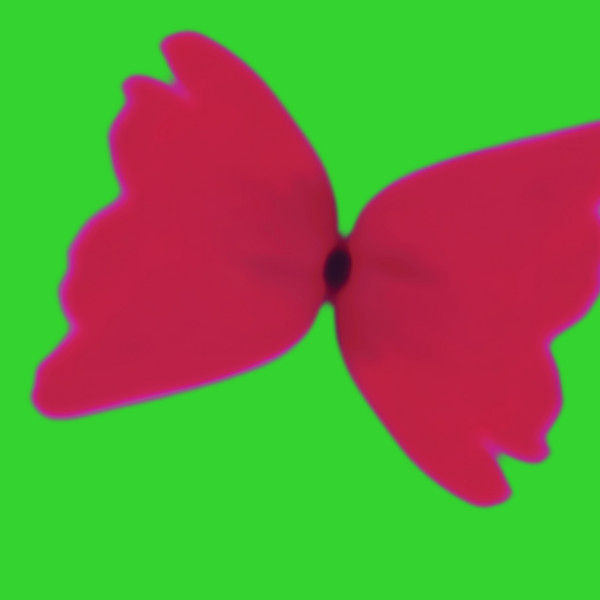 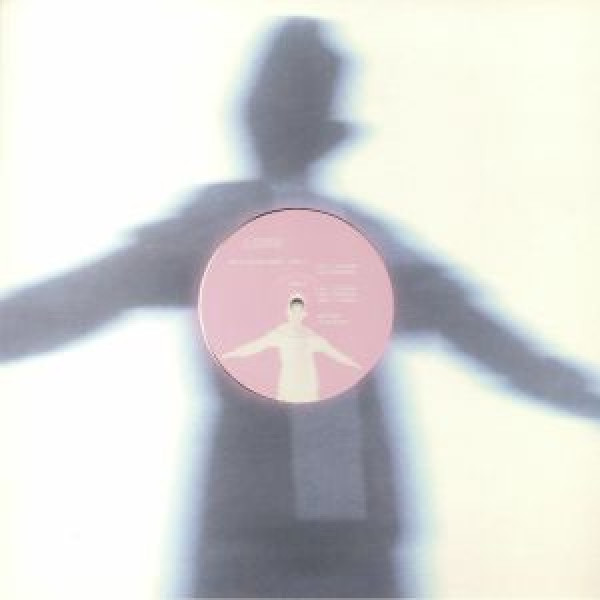