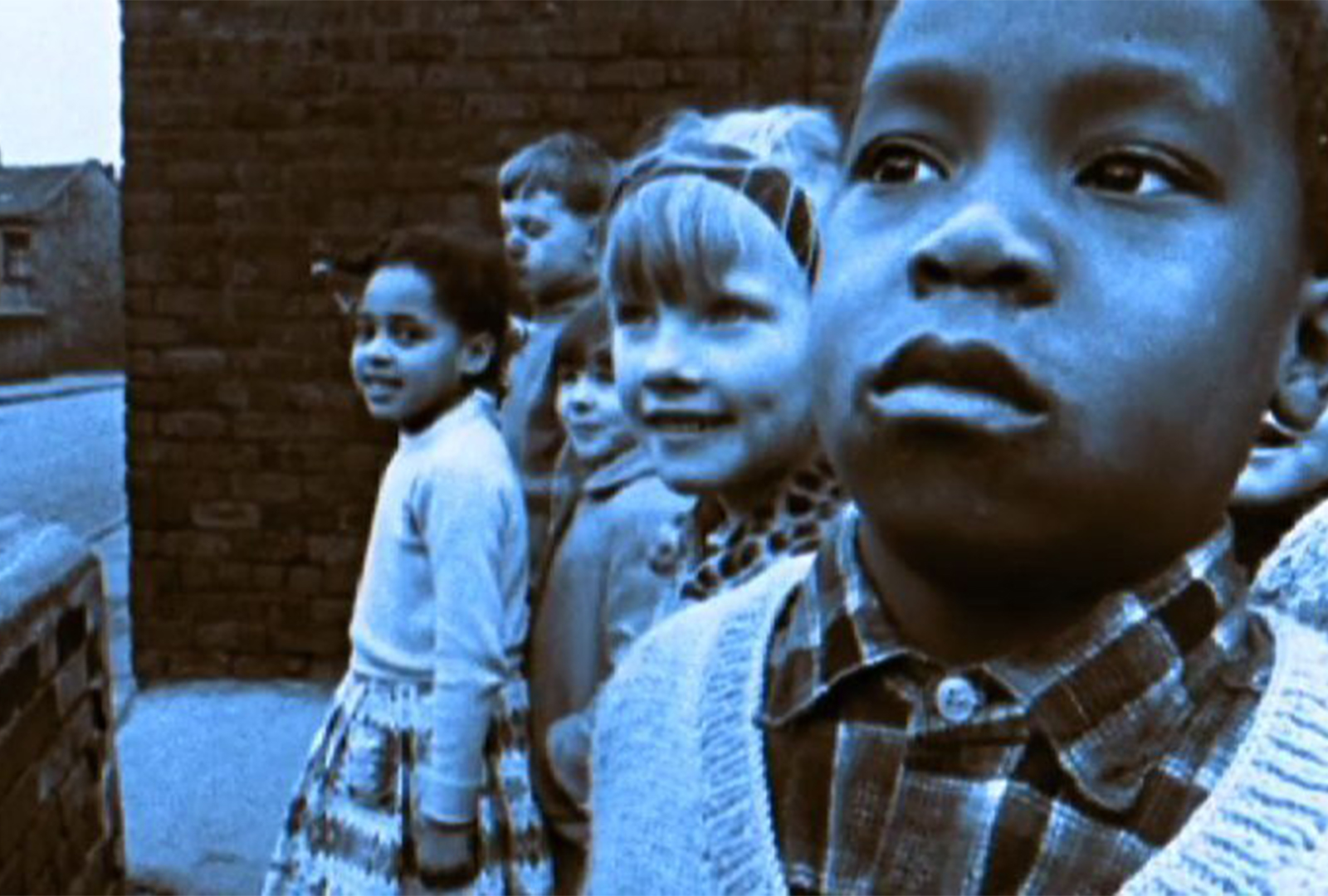 Directed by Akomfrah and originally commissioned for the Channel 4 series Britain: The Lie of the Land in 1986, Handsworth Songs takes the 1985 riots and protests in the Handsworth district of Birmingham as its starting point.

“There are no stories in the riots, only the ghosts of other stories,” a woman tells a local journalist.

Handsworth Songs will stream until the 21st June via Lisson Gallery; head here to watch the film in full.

Thelonious Monk performance from 1968 released for the first time 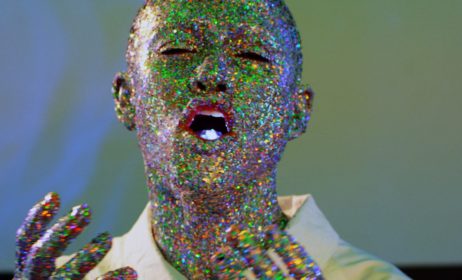 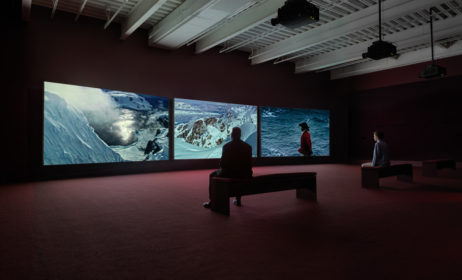 Strange Days: Memories of the Future is now open at The Store X 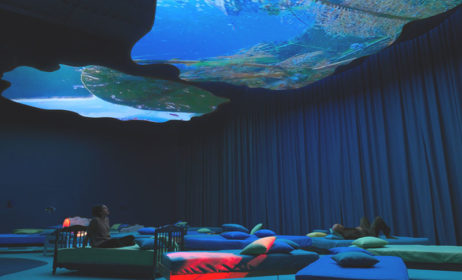