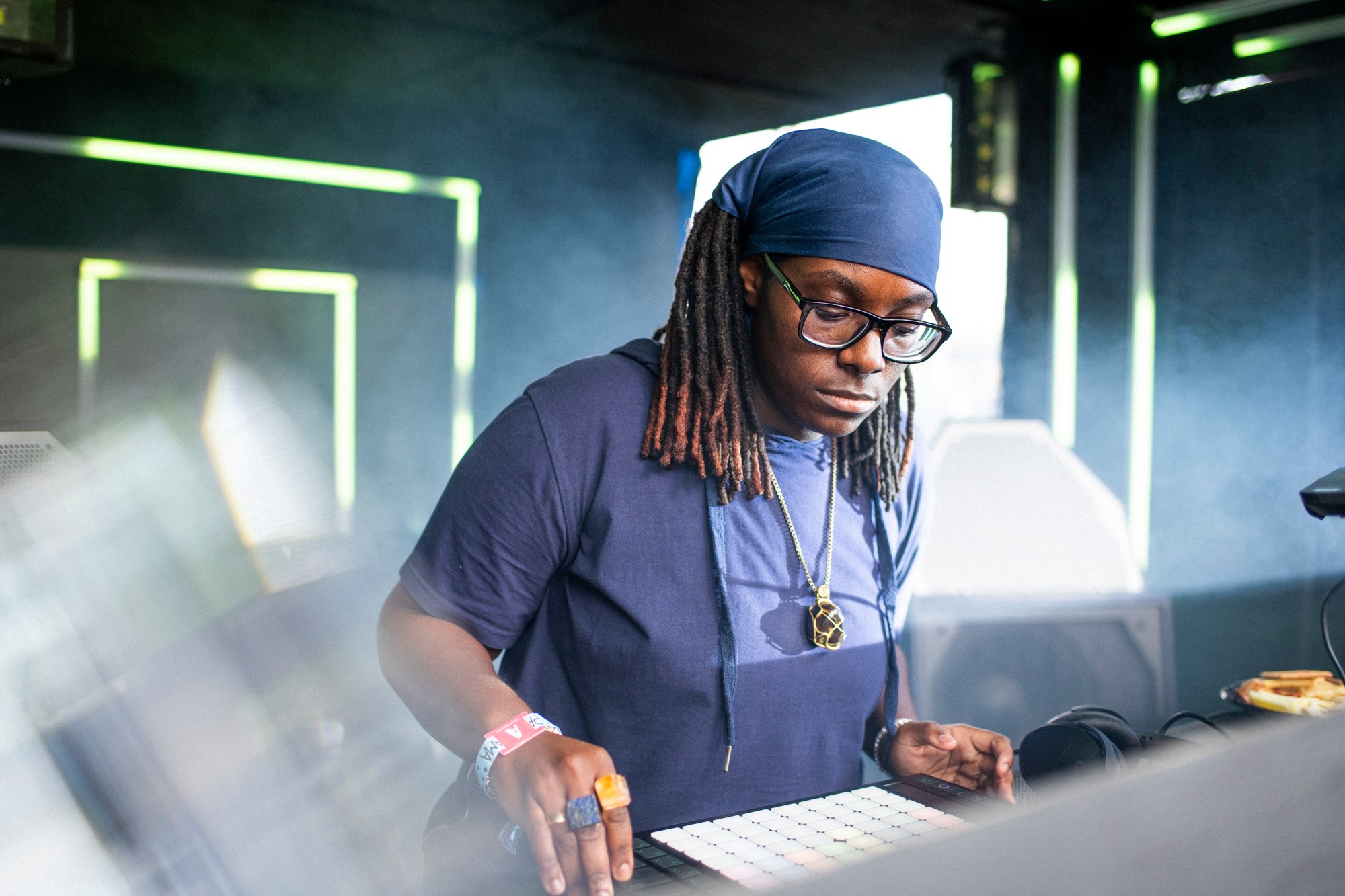 Drawing on elements of British IDM and Detroit techno.

Jlin is releasing a new EP, called Embryo, via Planet Mu this December.

“I was just writing trying to get out of my own head,” she says. “I wrote all these pieces in between commissions and trying to stay afloat mentally.”

Embryo precedes a forthcoming — and as yet unnamed — album by Jlin for Planet Mu.

Pre-order Embryo here in advance of its 10th December release, check out the artwork and tracklist below. 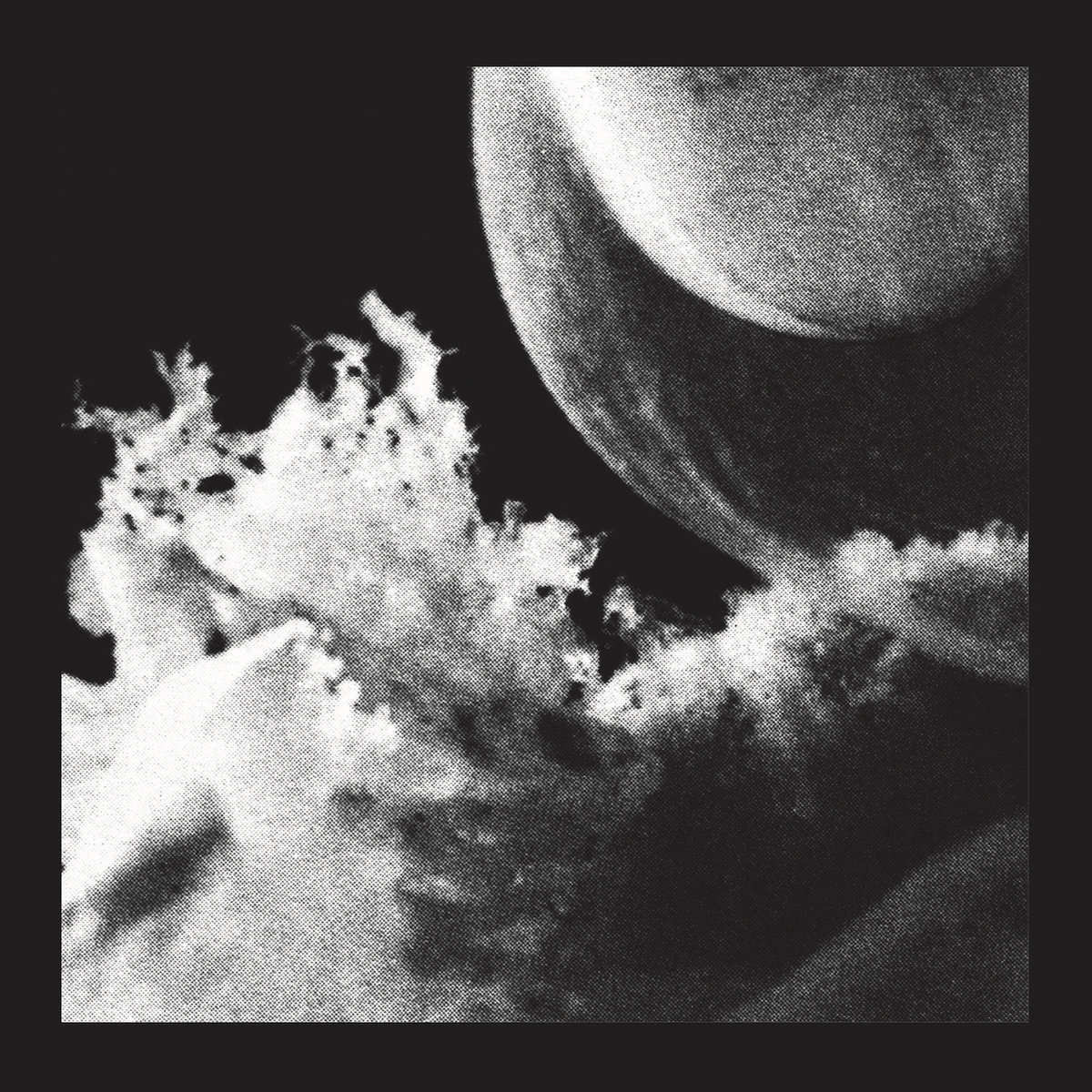 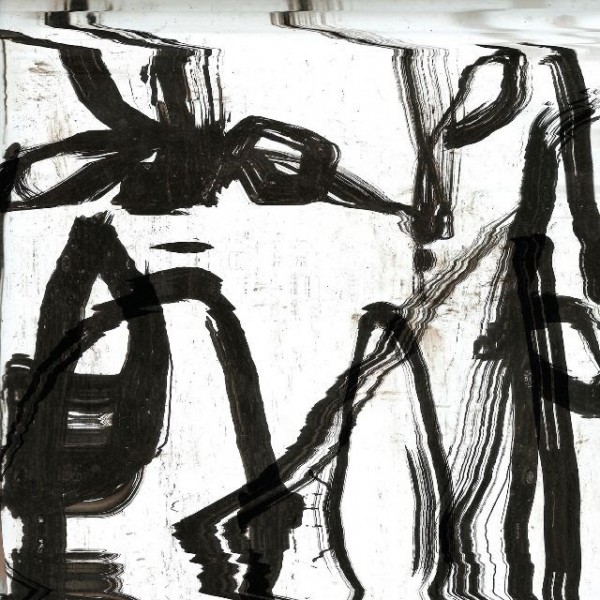 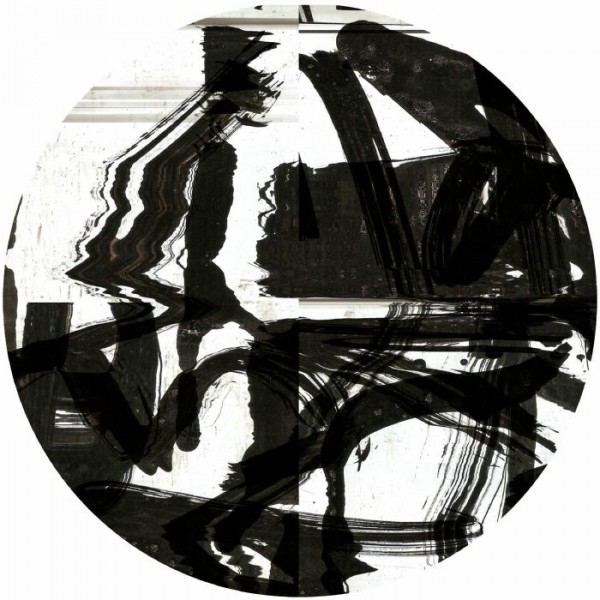 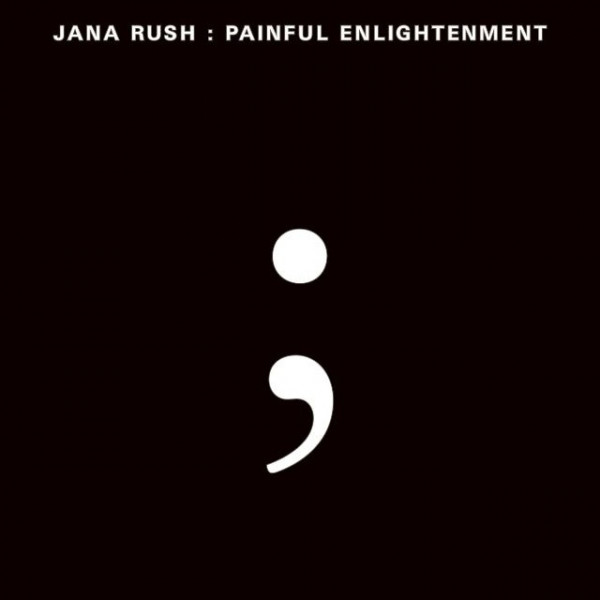