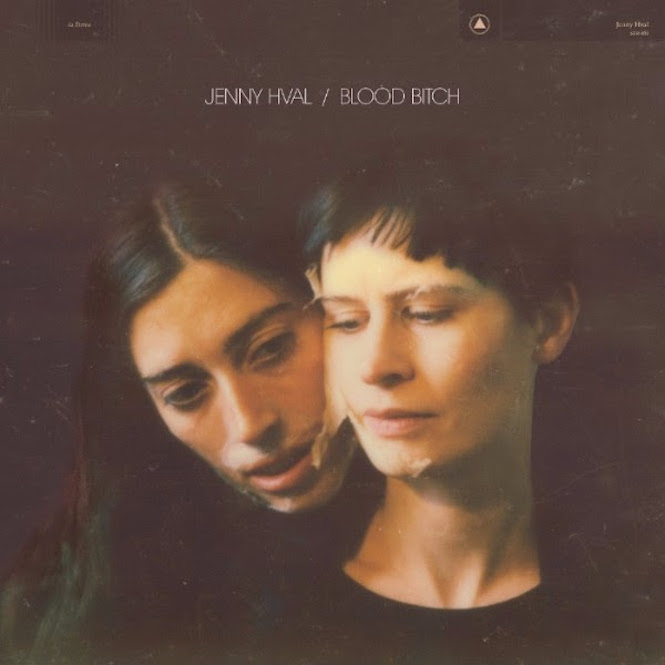 The singular artist unveils her “most fictional and most personal” album to date.

Jenny Hval has announced her new album Blood Bitch with the release of its haunting first single ‘Female Vampire’. Hval describes Blood Bitch as a concept album inspired by blood and menstruation or “the white and red toilet roll chain which ties together the virgins, the whores, the mothers, the witches, the dreamers, and the lovers.”

The story focuses on a vampire named Orlando and is influenced by images of ’70s horror and exploitation films, as well as the goth pop and metal music. Those qualities all burst on ‘Female Vampire’ – Hval’s ghostly voice glides over a minimalist pulse of percussion, horns and glassy drones, both mesmerizing and fraught with tension. The album was co-produced with noise musician Lasse Marhaug who also collaborated with Hval on the brilliant Apocalypse, Girl – one of our top 10 albums of last year.

The album cover – which you can see above – is a reference to Ingmar Bergman’s Persona, which Hval told FACT last year was a major influence on her work.

Listen to ‘Female Vampire’ below and look out for Blood Bitch on September 30 via Sacred Bones.