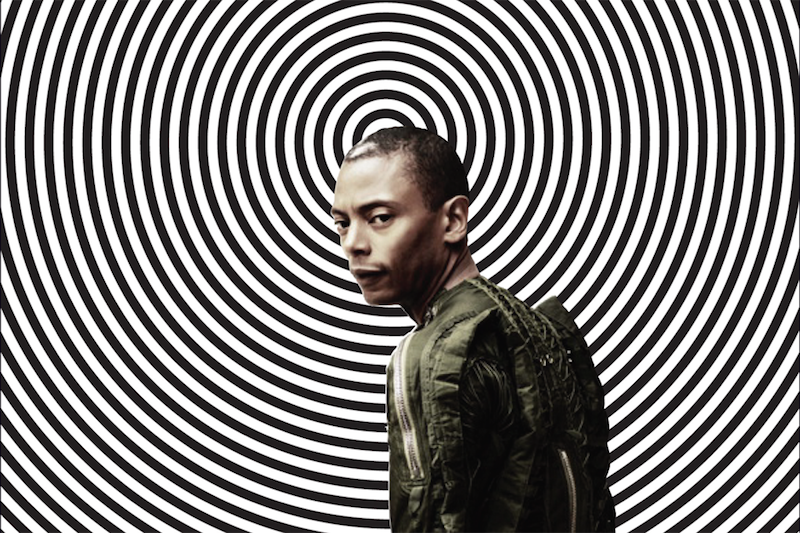 Detroit artist versus the Solar System.

Planets is inspired by Gustav Holst’s 100-year-old score of the same name and was finished at Abbey Road Studios last summer.

According to his Axis label, the album presents a “sonic journey to rediscover our neighboring planets in an 18-piece suite that explores the nine planets, including the portions of space in between the planets.”

Below, watch a short teaser for the “electronic classical” album: