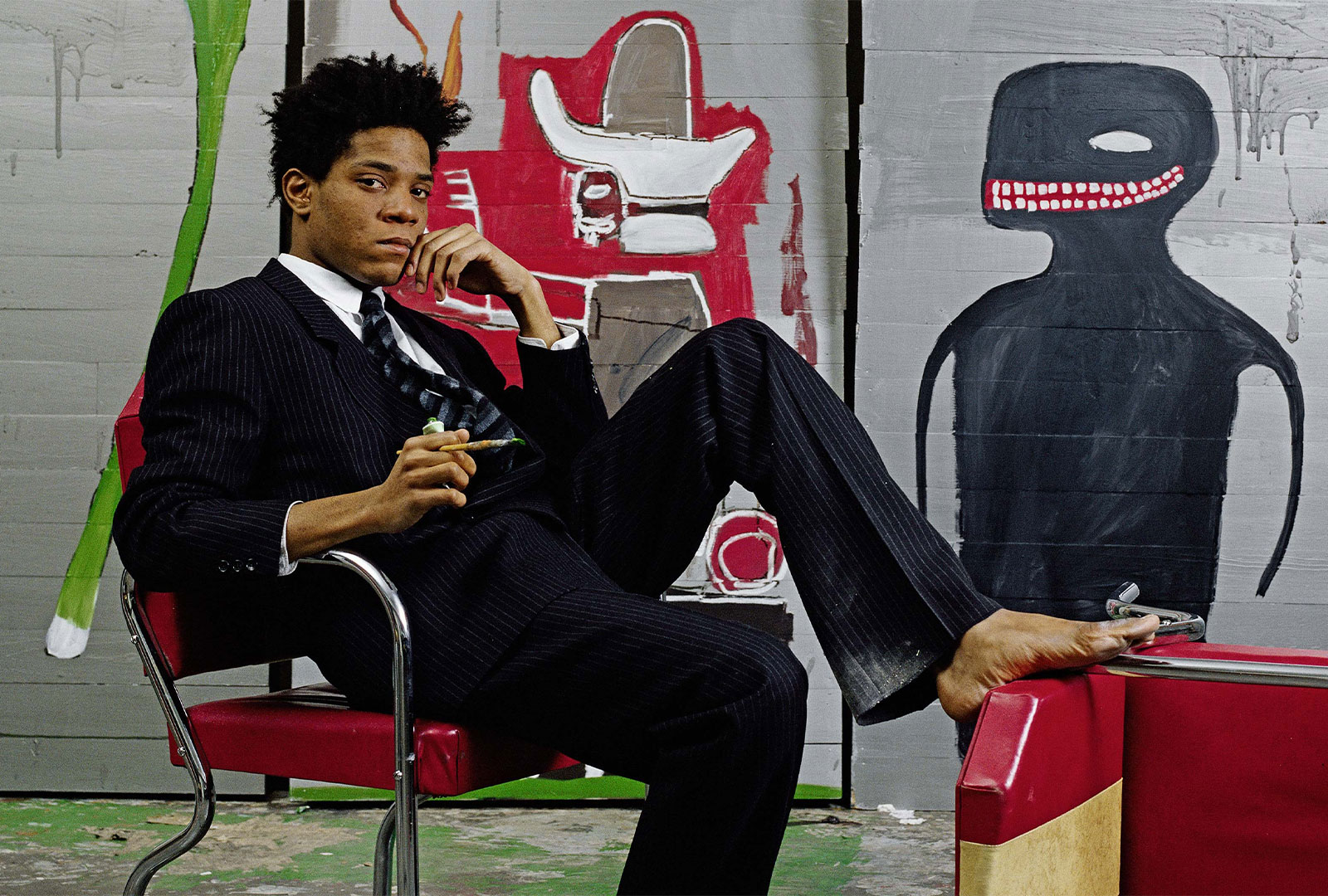 Including almost 70 pieces from across his career.

Curated by Dr. Dieter Buchhart, and bringing together work from across the entirety of Basquiat’s career, the exhibit explores themes including Basquiat’s tackling of racial inequality and representation, his use of language and his transformation of every day objects.

Debuting at the gallery’s NYC East Village branch during 2019, it features several notable pieces, including Grillo (1984), Untitled (Yellow Tar and Feathers) (1982), and Price of Gasoline in the Third World (1982).

“Jean-Michel Basquiat took in everything he perceived with his five senses, from all around him,” explains Buchhart.

“He collaged from his surroundings, from his everyday life. It is the appropriating of the everyday, the coincidental as well as the ostensibly significant that makes his art so unmistakable, so unique.”

Head here to explore the exhibition in full.