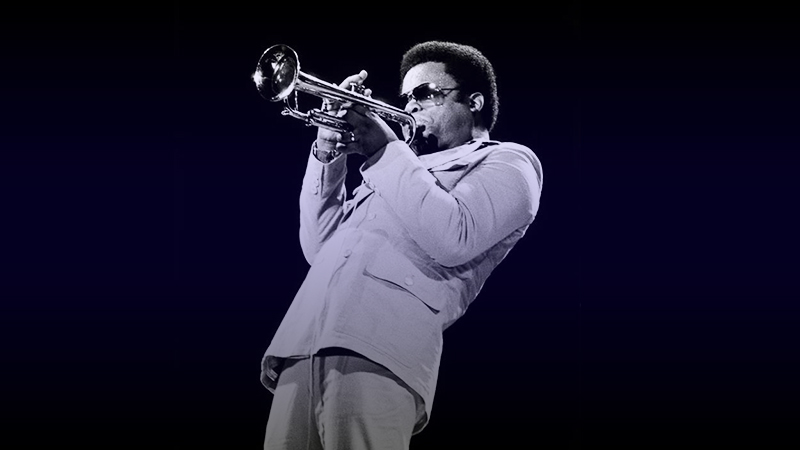 Jazzman has announced the ninth instalment in its Spiritual Jazz compilation series, focusing on music from iconic label Blue Note.

Released in two parts this March, each on double vinyl, Spiritual Jazz 9: Blue Notes Part 1 and 2 includes 19-tracks released by the label during the mid-late ’60s.

A majority of the music was recorded between 1964-1966 at producer Rudy Van Gelder’s studio.

Though Blue Note made its name releasing genre-defining hard-bop records throughout the ’50s and ’60s, Jazzman’s selections explore wider influences, from afro-jazz to psychedelic soul.

It follows previous instalments which explored spiritual jazz from Japan as well as Islam.

Pre-order a copy of Spiritual Jazz 9: Blue Notes Part 1 here and Part 2 here ahead of its 8th March release, listen to Joe Henderson’s ‘El Barrio’ and check out the track list below.

B1. Wayne Shorter – Footprints
B2. Elvin Jones – At This Point in Time
B3. Andrew Hill – Poinsettia

B1. Wayne Shorter – Indian Song
B2. Hank Mobley – The Morning After