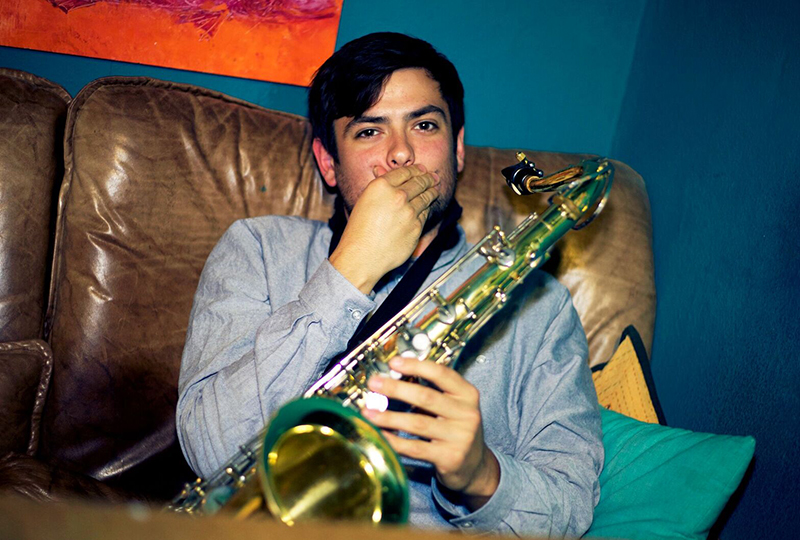 Including a Yazz Ahmed collaboration.

An ode to Cunningham’s hometown of Bristol and its surrounds, Severn Songs sees Cunningham step out of his solo work at the helm of a new band.

Severn Songs 1 will be released 29th June, including followed by the release of Severn Songs 2 in October, and Severn Songs 3 – featuring trumpet stylings by Yazz Ahmed – in December.

Pre-order a copy here, watch the celestial video for first single ‘The Chapel’ and check out the track list below.