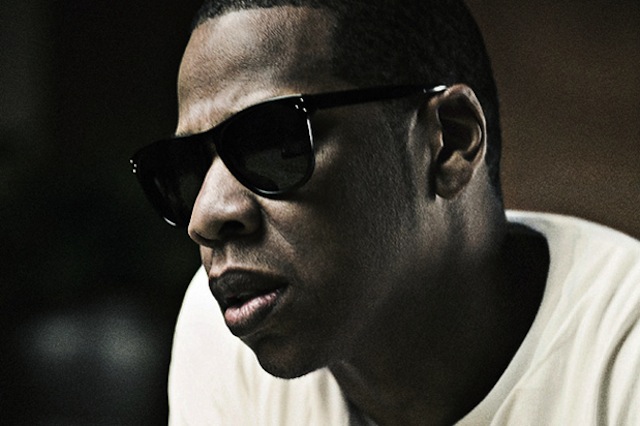 In a top-up on yesterday’s news that Jack White would handle the vinyl edition of Magna Carta Holy Grail, Jay-Z has gone into a little more detail about the nature of the collaboration. Speaking in a radio interview with Hot 97 he confirmed that a limited edition of “Open Letter” would be released as a playable letter: “It’s in a letter… you can play the letter… it’s amazing… You open the letter, and you can actually play the card.”

In what sounds like a throwback to the “Melody Cards” of the 1950’s, where greetings cards were embossed with a playable soundsheet – a sort of prehistoric, flexi-disc – the collaboration with Jack White suddenly makes much more sense. Having released the Jay-Z produced Great Gatsby OST on gold and platinum vinyl, Jack White has gone all-out to resurrect old-school recording techniques and gimmicks, the the form of direct-to-acetate recording and the RSD vintage recording booth. Roll on the Jay-Z melody card. [via FACT]

The soundtrack of your life pressed onto a vinyl record