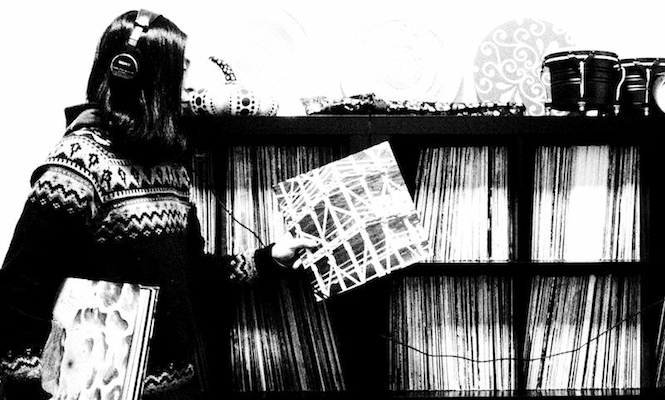 Not content with being one of the first DJs to play cosmic and leftfield disco on the dancefloors of Japan, Chee Shimizu is launching a new project to revive obscure Japanese records for vinyl release.

Partnering with HMV Japan (infinitely more credible record shops than those over here), Japanism will kick things off with a 7″, collecting a brace of Colored Music tracks.

Originally released on the band’ self-titled 1981 album via Better Days, the same label that saw to one of last year’s best reissues, Utakata No Hibi by Mariah, both ‘Colored Music’ and ‘Heartbeat’ have been given the edit treatment by Shimizu, who also runs brilliant record shop Organic Music.

Listen to the original track below, it’s a real beauty:

Japanism will release Colored Music in March 2016, with distribution expected across selected UK stores too. [via RA]

Hungry for more? Here are 10 obscure Japanese boogie cuts for your wantlist.