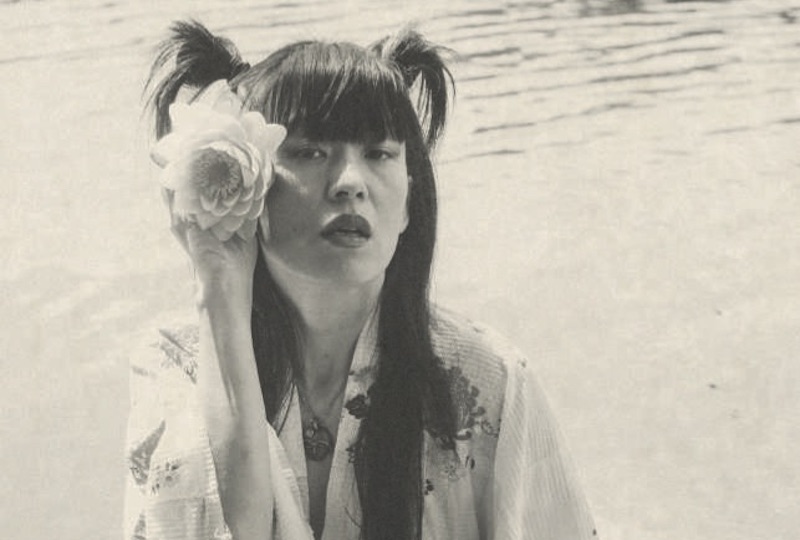 A new compilation featuring the experimental electronic music of seven Japanese female artists working in Japan is set to be released via Akuphone next month.

Read next: An essential guide to Japanese label PSF Records

Seitō: In the beginning, woman was the sun is modelled on the recently reissued Tokyo Flashback series released by P.S.F. Records in the early ’90s, in bringing artists from the country’s electronic underground to the fore.

The compilation is named after the country’s first feminist magazine, Seitō (or Bluestocking), which was published in the 1910s.

Seitō: In the beginning, woman was the sun will be released on 13th July and is accompanied by a 24-page portfolio booklet. Check out the artwork and tracklist below. 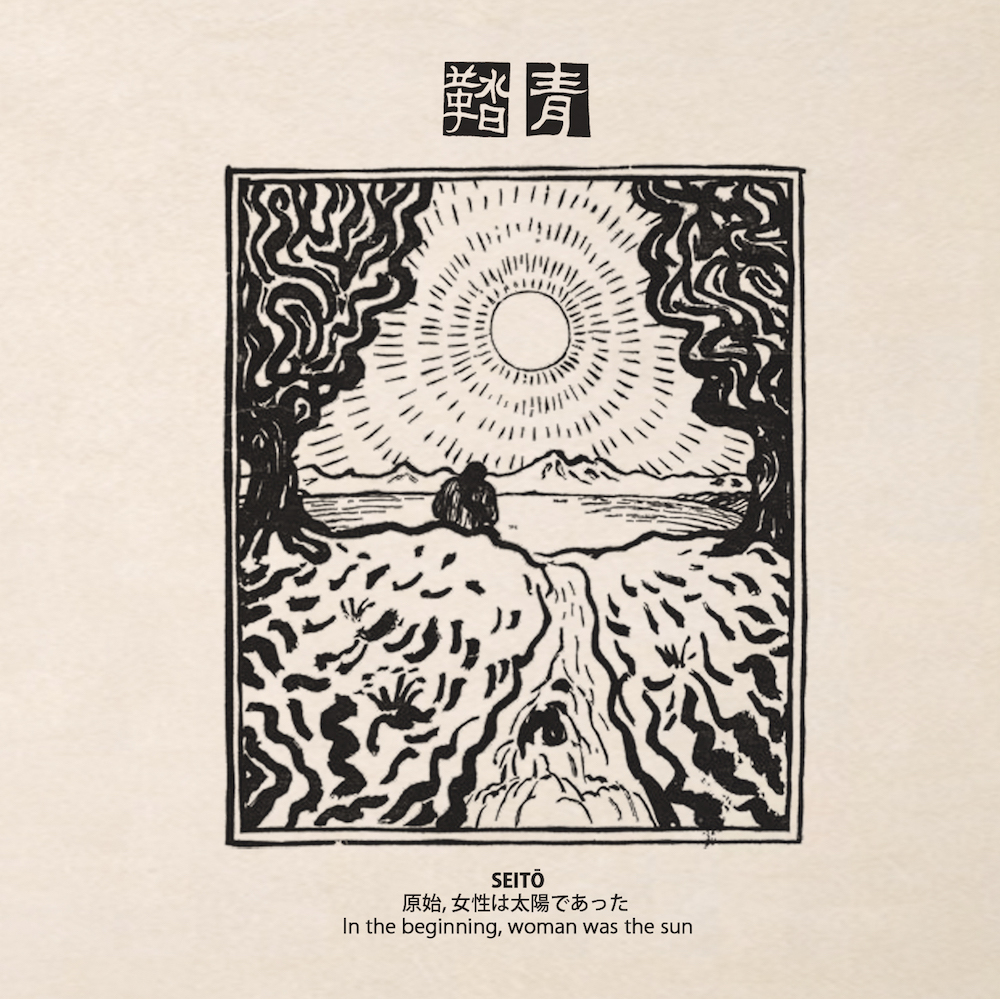