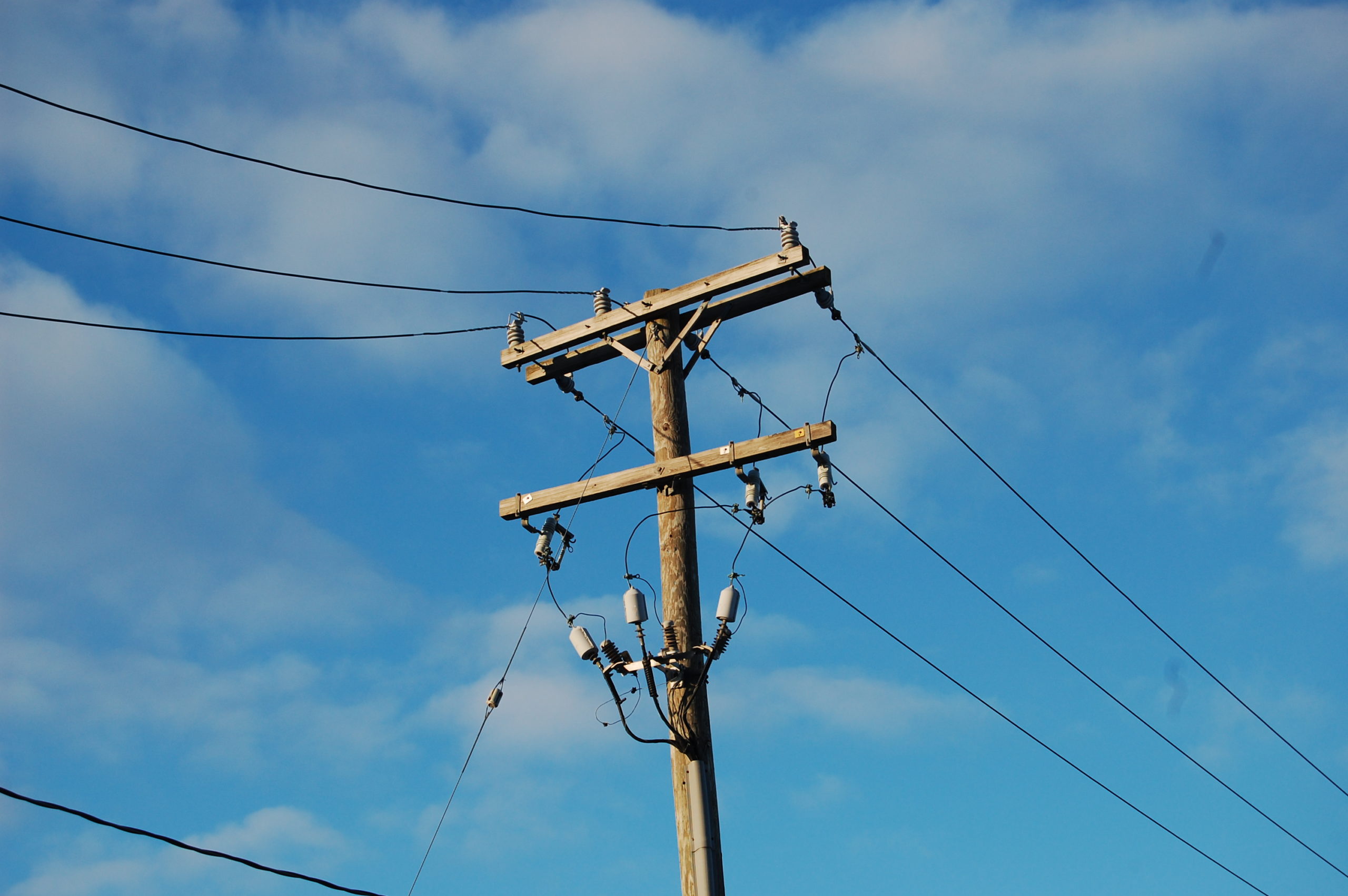 The ultimate quest for audio perfection.

82 year-old retired lawyer Takeo Morita is a contender for the world’s most dedicated audiophile. Nicknamed ‘Rock Grandpa’ by his local record store, Morita paid $10,000 to plant a 40 foot utility pole in his garden that he has connected to the power grid to give his hi-fi setup its own source of “pure” power.

According to Morita, having your own power source eliminates interference that results from sharing a public utility pole. “Electricity is like blood. If it is tainted, the whole body will get sick,” he explains in a new Wall Street Journal video. “No matter how expensive the audio equipment is, it will be no good if the blood is bad.”

There’s little comprise with his equipment either, which includes a $60,000 American-made amplifier, 1960s German loudspeakers that once belonged to a theater and Japanese audio cables threaded with gold and silver.

Apparently this is a growing trend with Japan’s most committed audiophiles. The company that installed Morita’s power pole says that it has done forty in the past decade, including in the home of Yukio Yoshihara – who also appears in the video: