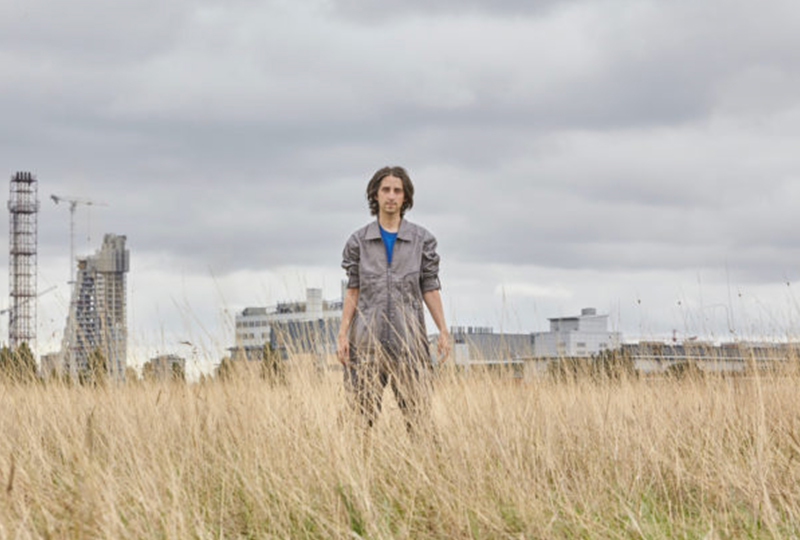 James Holden will release his first ever film score, the soundtrack to Chris Kelly’s documentary A Cambodian Spring, this January.

A Cambodian Spring centres around a lakeside community in Phnomh Penh fighting to save their homes from destruction by developers.

Holden’s solo soundtrack is a departure from his more recent collaborative projects such as 2017’s The Animal Spirits and heavily features the Prophet-600 synthesiser that dominated Holden’s 2013 album The Inheritors. The score will be released on Holden’s own Border Community imprint.

The score also features a knackered Hammond organ that fell apart during the recording, the sounds of which can be heard on three-part composition ‘Disintegration Drone’.

Pre-order a copy of the A Cambodian Spring OST here ahead of its 25th January release. Check out the cover art, track list and a trailer for the film below. 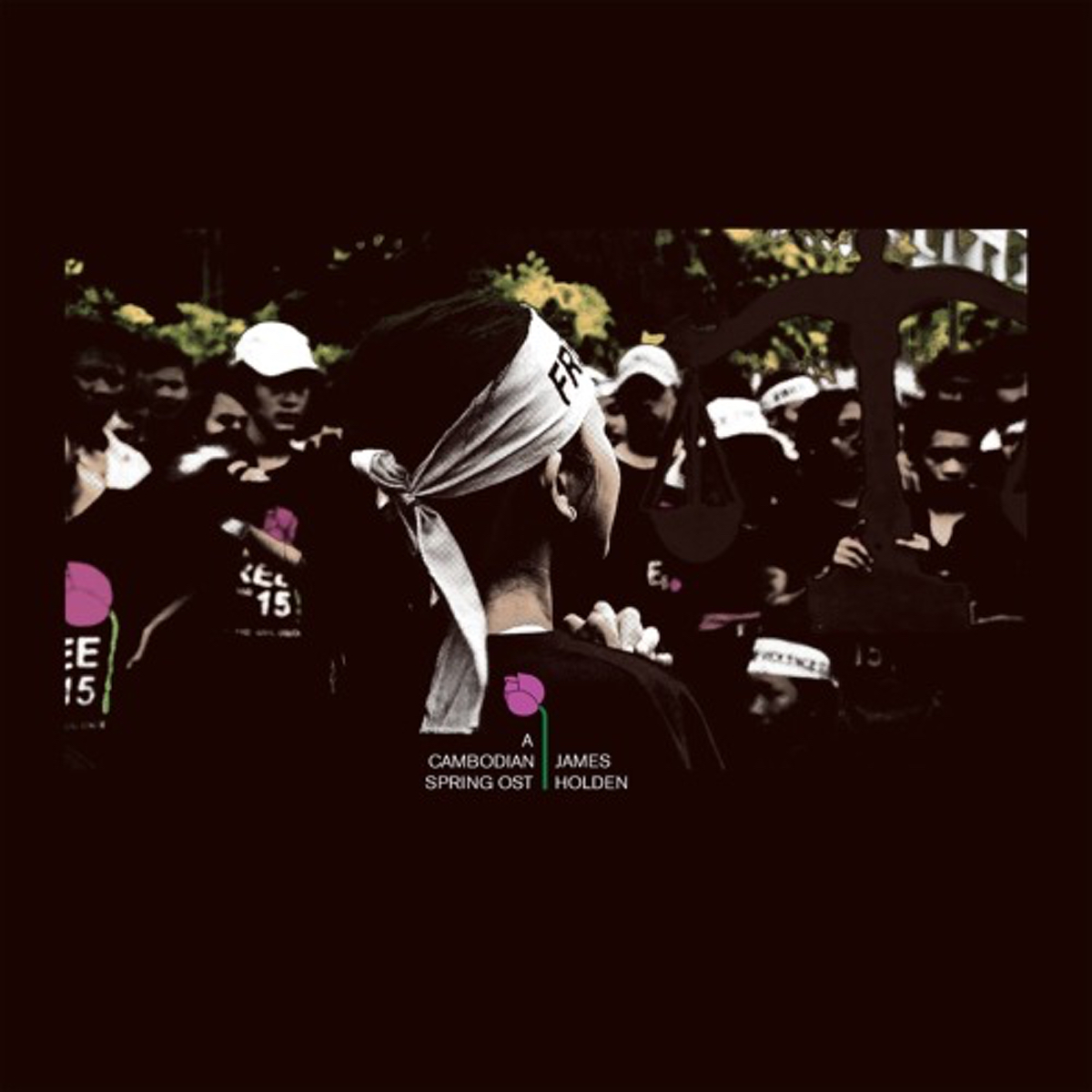 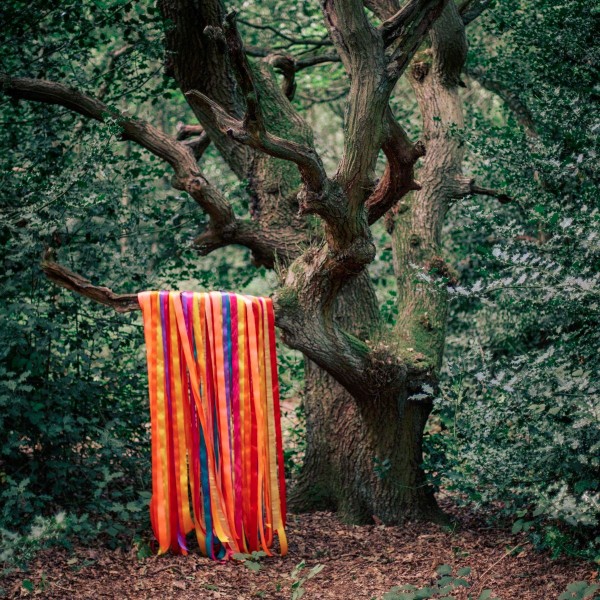 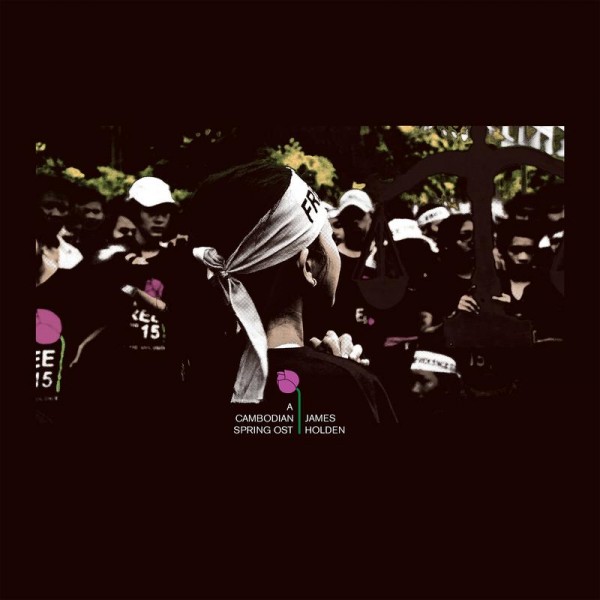