James Blake releases new album The Colour In Anything 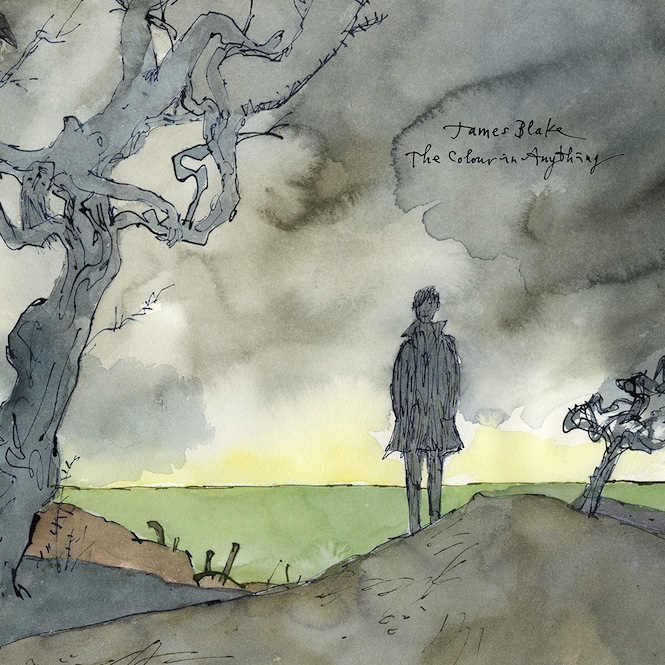 Blake surprise releases new album but you’ll have to wait for the vinyl.

James Blake’s third LP The Colour In Anything was released at short notice at midnight on Thursday (BST). Announcing the surprise release on Twitter, and sharing the 17-song tracklist, the news follows a week of speculation in which it was revealed that the artwork for the album would be created by Roald Dahl’s iconic illustrator Sir Quentin Blake.

As well as being released digitally, pre-order for the album’s vinyl edition is also now up, although you’ll have to wait until 5th August for the record to be available on wax.

Get your orders in early here and stream it below.

Radiohead to release 'Burn The Witch' on 7" vinyl