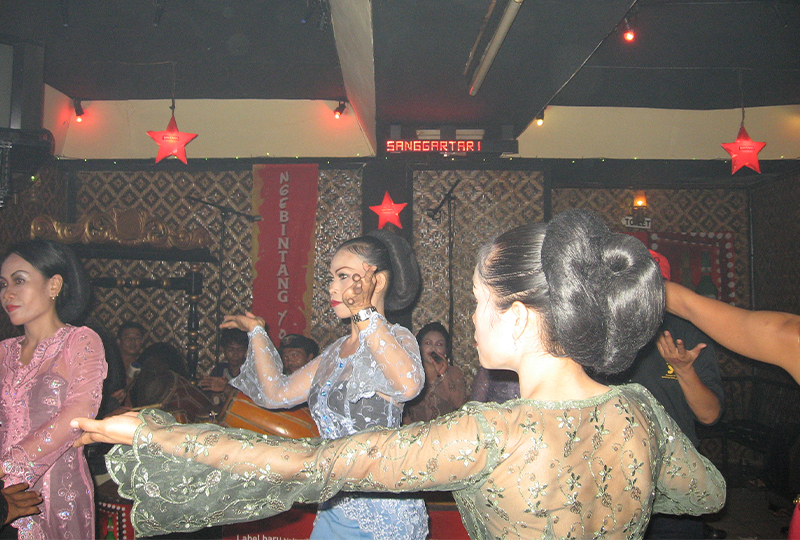 Mesmerising sounds from the Indonesian island.

Jaipongan was pioneered by Gugum Gumbira during the early ’70s, following Indonesian President Sukarno’s ban on rock and roll in 1961. Taking inspiration from ketuk-tilu music, which was played in fields during harvest times, Gumbira added rapid gamelan (gongs and metallophones) rhythms, alongside dancing, and a new focus on vocals.

Head here for more info in advance of its 6th March release, check out the artwork and tracklist below. 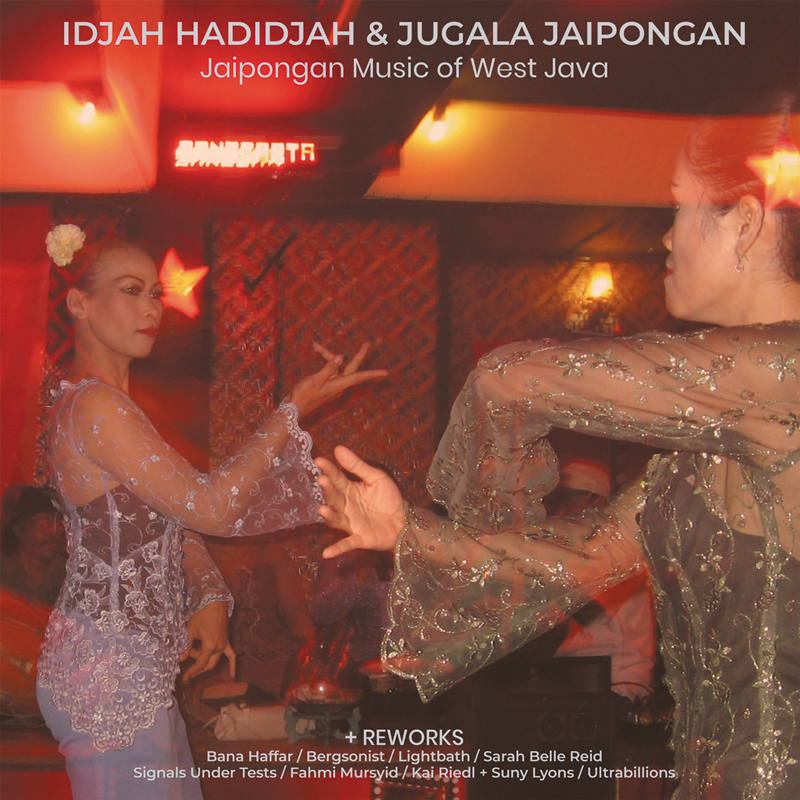 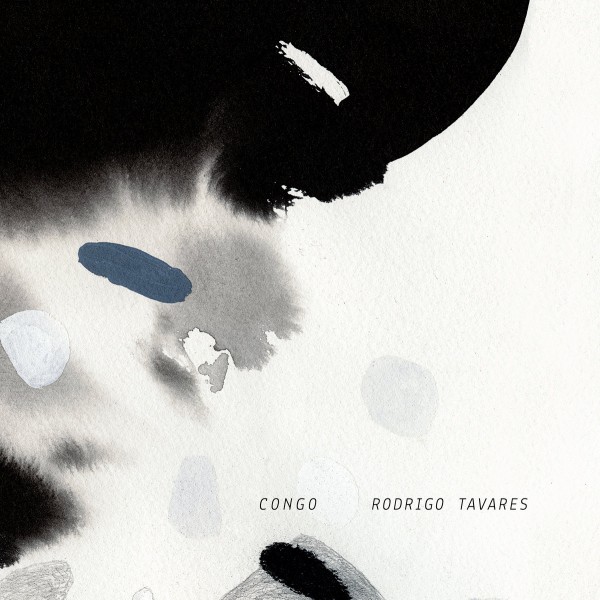 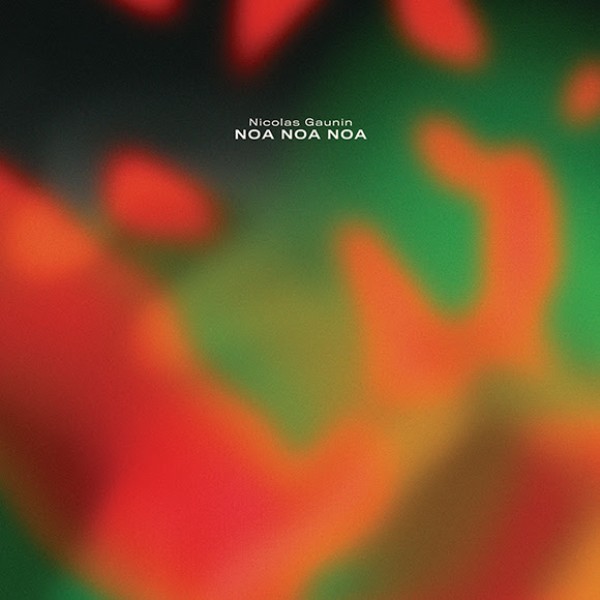 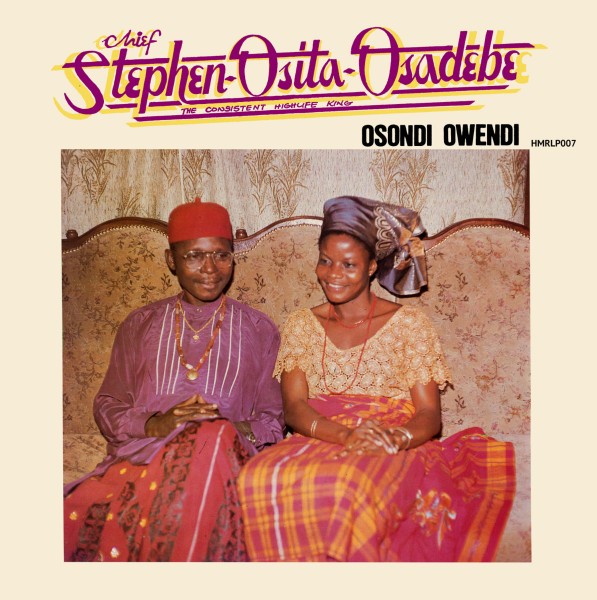