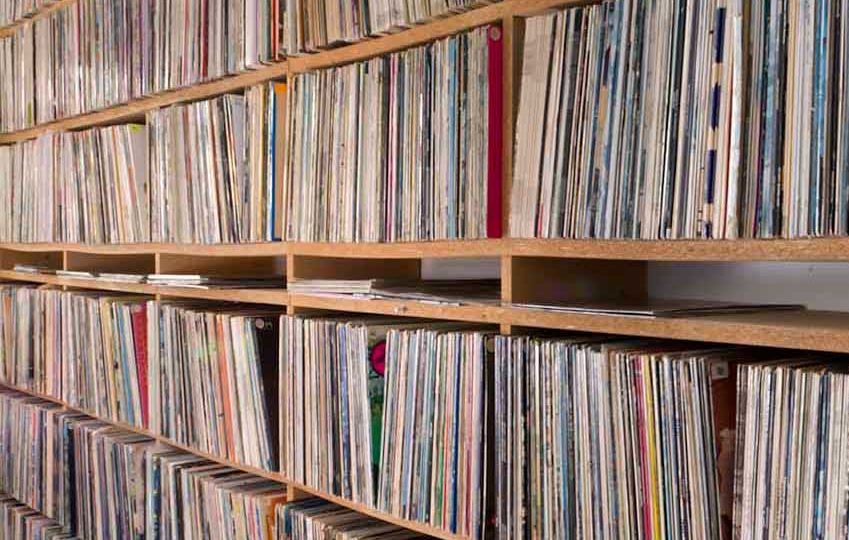 It took three days and two U-Haul trucks to move all the records.

“It was floor to ceiling, stacked in moving boxes on the entire bottom floor of the house,” Jackpot Records owner Isaac Slusarenko told WW. It’s every digger’s dream, but in practice 125,000 records is unfathomable.

The collection was bought from John Larson, owner of neighbouring Sonic Recollections which closed doors last month. It took Slusarenko three days and two U-Haul trucks to move all the records. A mixed bag of 12″ and 45s, the records are now being stored in three separate facilities.

Slusarenko calls it one of the biggest record purchases in Portland history, although it’s fairly unusual to acquire that kind of quantity in one swoop anywhere in the world.

Standout gems that have been unearthed from the pile so far include Neu!’s Neu!2, Tea Company’s Come Have Some Tea With, Roy Orbison’s At The Rock House and Farmhouse by Phish.

The items are gradually being priced (it might take some time) and placed on sale. [via Willamette Week]