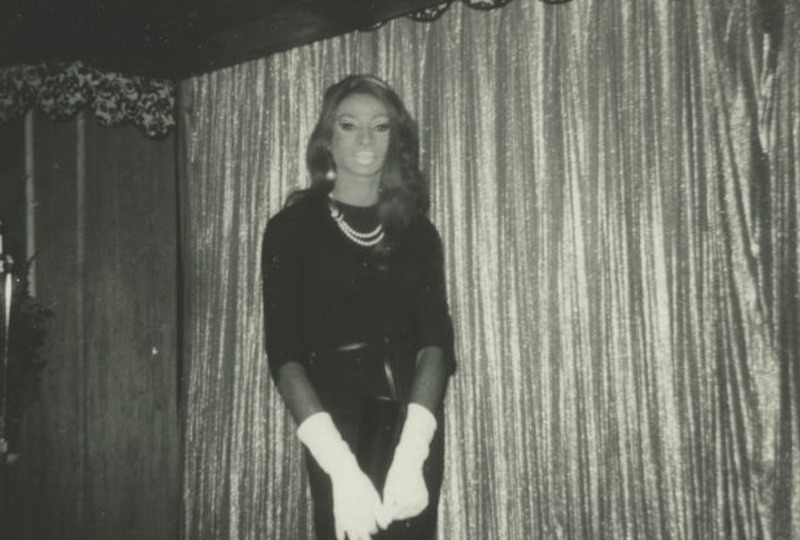 One of the great unsung soul singers of the 1960s.

Rare and unreleased recordings from soul singer Jackie Shane will be collected on Any Other Way, a new compilation out this October via Numero Group.

A pioneer of transgender rights and a hidden gem for soul music fans, Shane achieved success in the 1960s, but was relatively unknown outside of Toronto.

Any Other Way is the first artist-approved collection of her work and features all six of her 45rpm singles. It also includes recordings from her 1971 live sessions at the Sapphire Tavern, including three unreleased tracks. 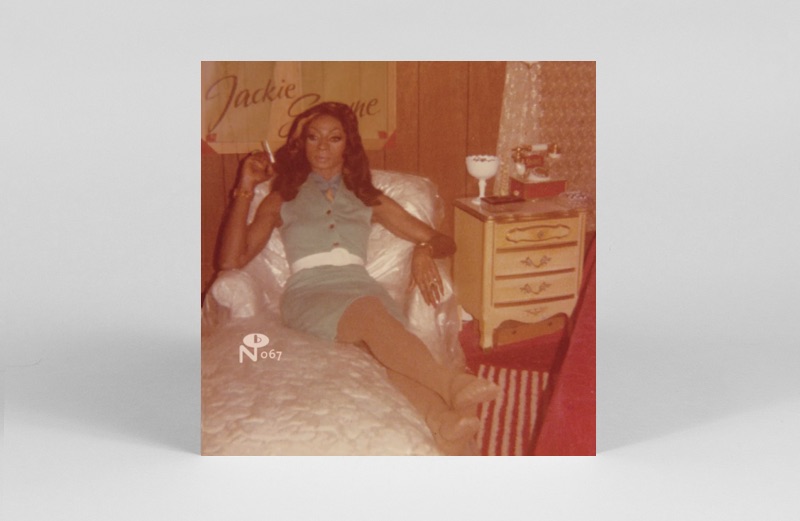 Available in both 2LP and 2CD sets, the set includes extensive liner notes allowing the singer to tell her own story as well as never-before-seen photographs. Numero calls it the legendary singer’s “first communication with the public in nearly half a century.”

Look for Any Other Way October 20 via Numero and watch a trailer for the release below. 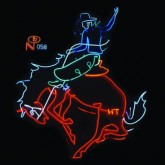 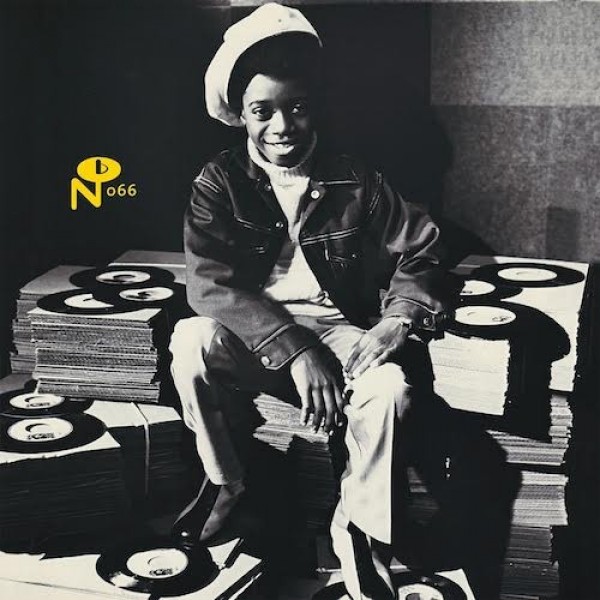 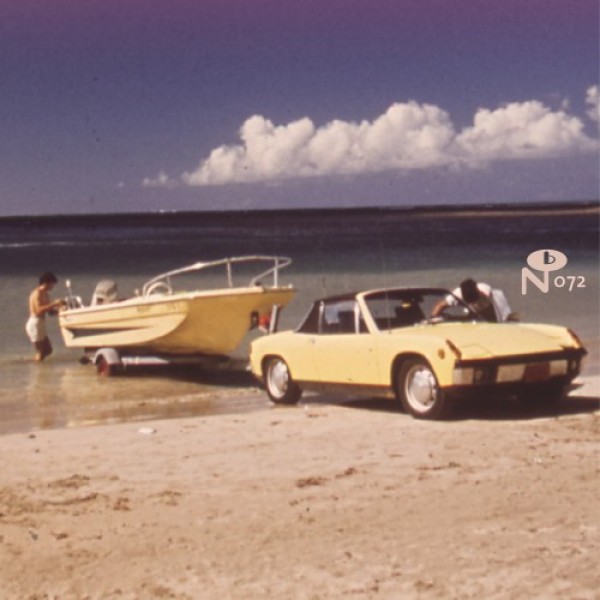 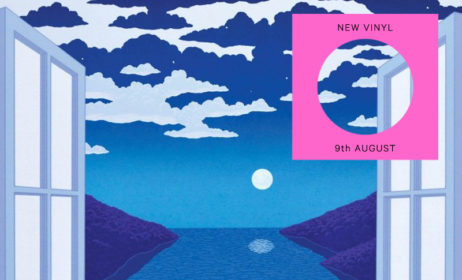