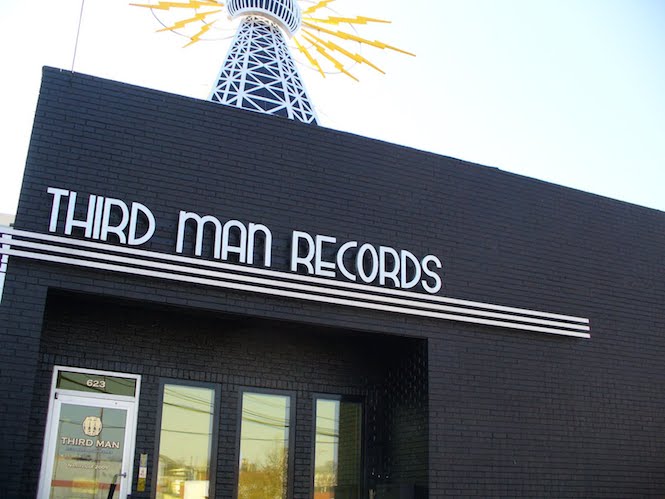 Although Third Man has its roots in the Motor City, the label has operated from Nashville since 2009. Jack White’s dream of bringing Third Man home to Detroit is now a reality, as he prepares to unveil a new record shop in partnership with local luxury goods retailer Shinola.

The shop will be located in Cass Corridor, a fitting locale since its where White went to high school and the White Stripes played their very first gig.

In a press statement, White describe the Corridor as “the most inspiring area of Detroit for me as an artist and as a Detroiter. From the great visual artists like Gordon Newton to the music of the Gories, and the birth of the Detroit garage rock scene, the Corridor has nurtured Detroit’s soul and inventiveness for decades.” The shop is due to open by November 27th, Black Friday. In the meantime have a look behind the counter at Jack White’s Nashville record shop Third Man Records and Novelties for a taste of what to expect in Detroit.