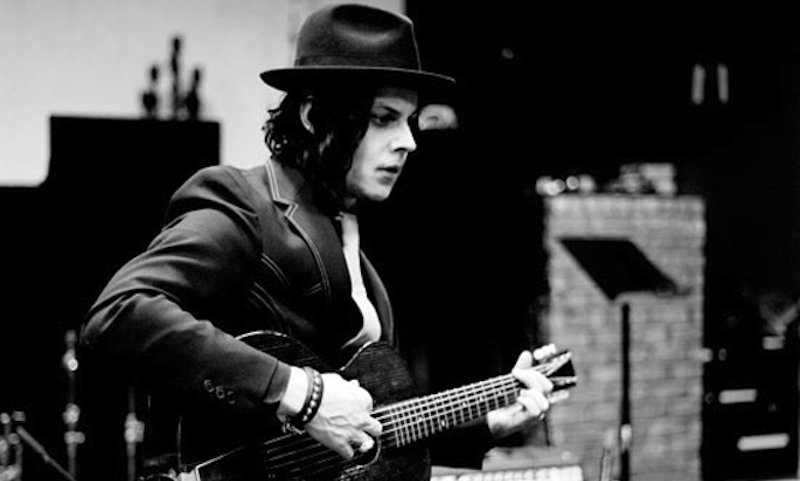 Jack White has announced that his Third Man label will rerelease a treasure trove of blues classics with Scottish label Document Records. Produced exclusively on vinyl, the first three legends to get the reissue treatment have been announced as Charley Patton, Blind Willie McTell and The Mississippi Sheiks.

Drawing on Document’s breathtaking back-catalogue of rare 20’s and 30’s Mississippi blues, White will work together with label owner Gary Atkinson to restore the out-of-print classics as a series of vinyl-only releases.

Heavily influenced by the blues legends he first heard on Document records at the very beginning of his musical career (the White Stripes went on to cover Blind Willie McTell’s “Lord Send Me An Angel”), White has made no secret of his desire to see them reissued on vinyl, the format which in his eyes most captures the romance of listening to these great old recordings.

That said, the project is far more than just a labour of love, providing what White and Atkinson have called “the building blocks and DNA of American culture. Blues, Gospel, R&B, Soul, Elvis, teenagerism, punk rock… it all goes back to these vital, breath-taking recordings.”

All three albums have been repackaged to include stunning new artwork by Rob Jones and extensive liner notes from author and music journalist Mick Middles.

Volume 1: The Completed Works in Chronological Order of Charley Patton, Blind Willie McTell and The Mississippi Sheiks are available now from Document Records.