Jack White and The Muppets cover Stevie Wonder on 7″ vinyl 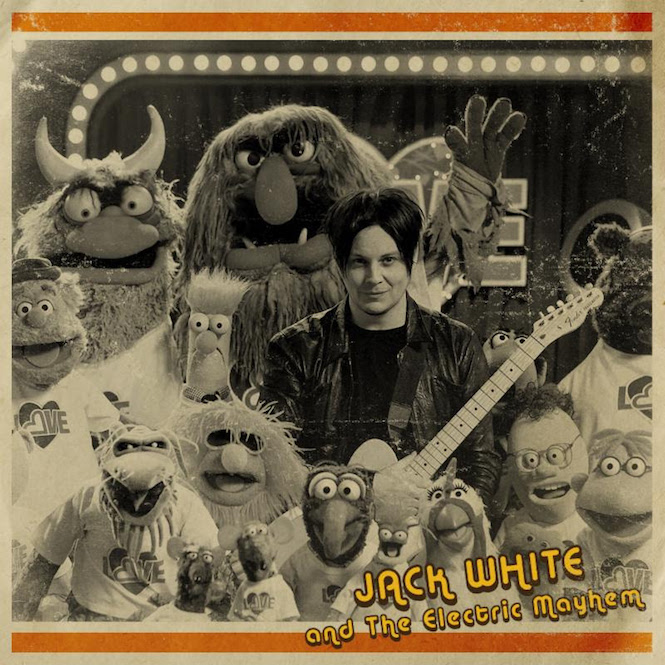 The song featured on the season finale of The Muppets.

Third Man Records will release ‘You Are The Sunshine Of My Life’, Jack White’s cover of the Stevie Wonder classic which he performed on ABC’s The Muppets.

White appeared on the season finale episode, helping Kermit the Frog navigate relationship woes with Mis Piggy. As well as playing ‘You Are The Sunshine Of My Life’, the show included a take of White Stripes favourite ‘Fell In Love With A Girl’, as duetted by White and Kermit.

The 7″ single is limited to White’s cover of ‘You Are The Sunshine Of My Life’ with support from the legendary Muppets house band, the Electric Mayhem. The B-side features the special televised rendition which includes the rest of the Muppets singing along.

Set for release on 23 April, you can pre-order here.