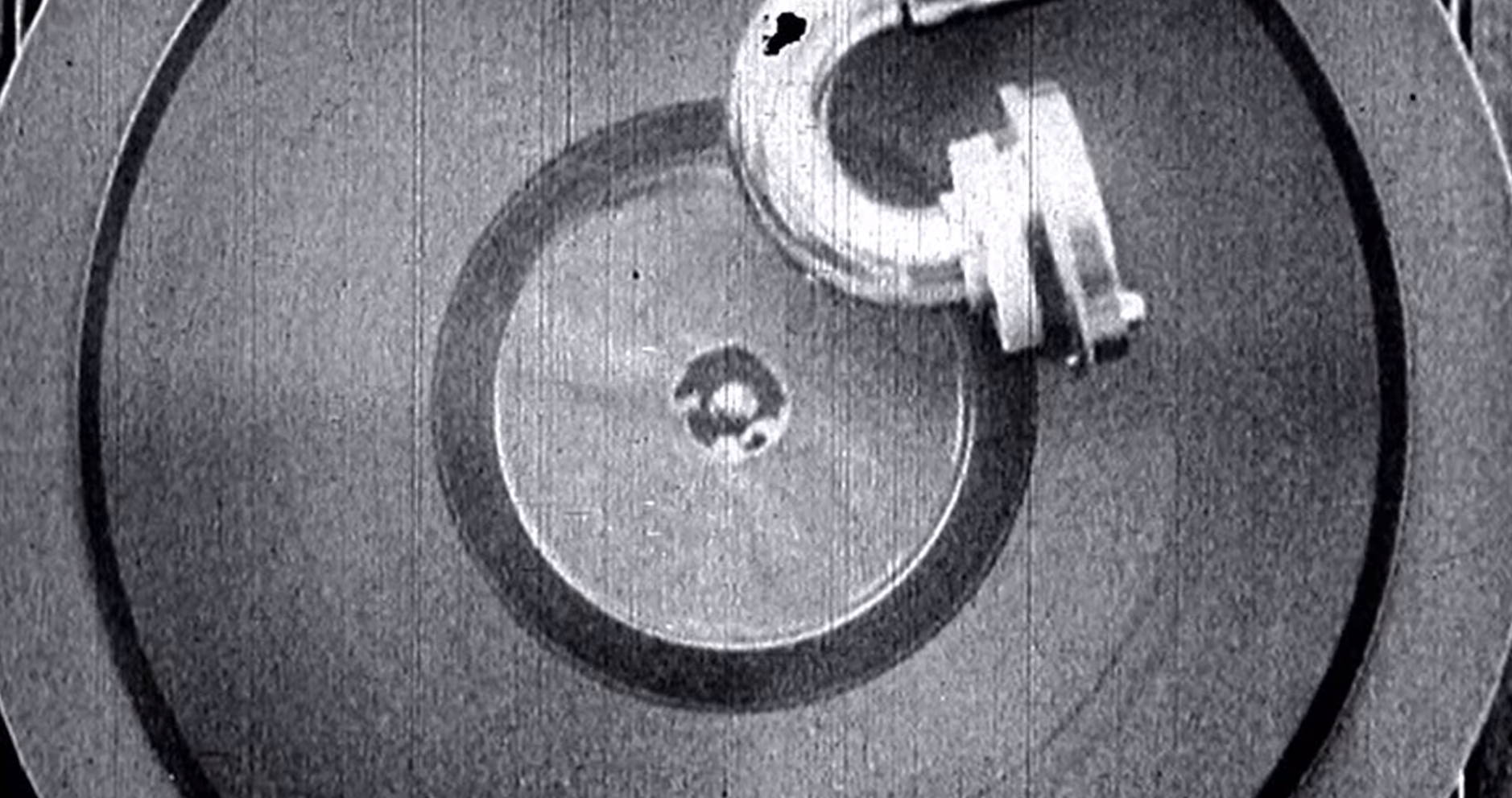 American Epic includes a three-part documentary and a feature-length film (entitled The American Epic Sessions) and will air on PBS and BBC Arena this fall. The series documents the birth of modern music in America, as record company talent scouts toured America to capture vernacular blues, gospel and country music on record for the very first time.

In addition, American Epic will include releases of restored, archival recordings from the ’20s and ’30s, The American Epic Sessions performances and a Third Man Records deluxe vinyl box set. Watch a trailer below. [via FACT]