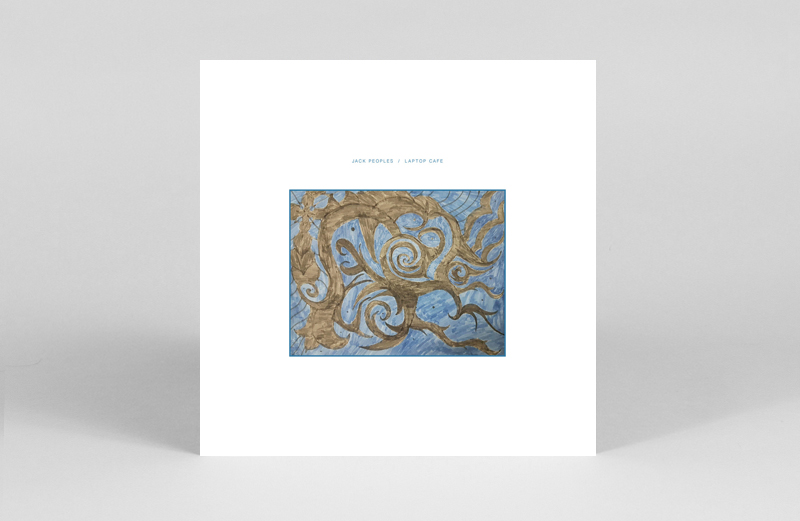 Cut from the same cloth as Lifestyles Of The Laptop Café.

Clone’s Aqualung Series has announced an EP of six never-before-heard tracks by Drexciya’s James Stinson, which will be released under the moniker Jack Peoples.

Titled Laptop Café, the record was originally slated for release at the same time as Other People Place’s highly sought-after 2001 album Lifestyles Of The Laptop Café, which was recently reissued by Warp Records.

The recordings were thought to be lost until Clone recently rediscovered them on a DAT and will now give them a full release. 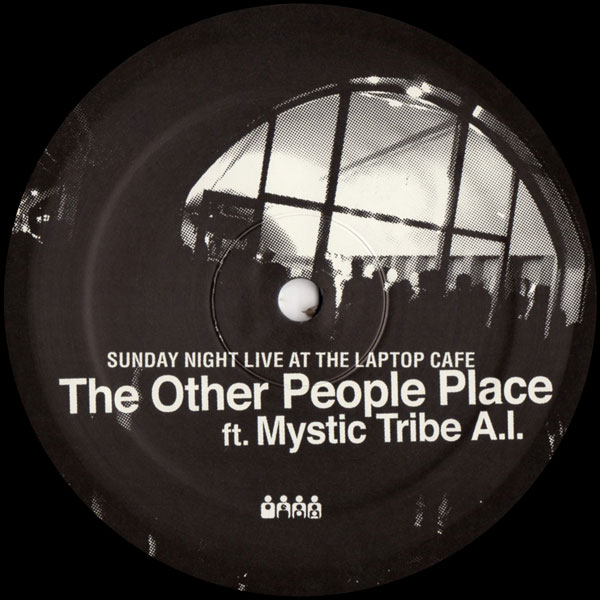 THE OTHER PEOPLE PLACE 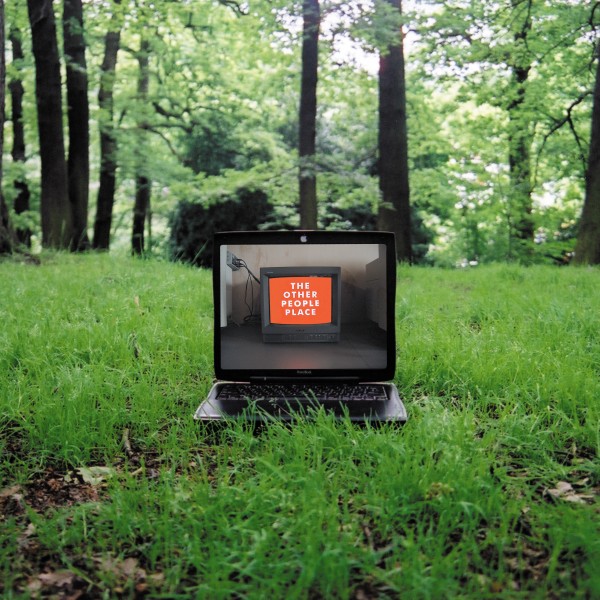 Lifestyles Of The Laptop Café LP

THE OTHER PEOPLE PLACE