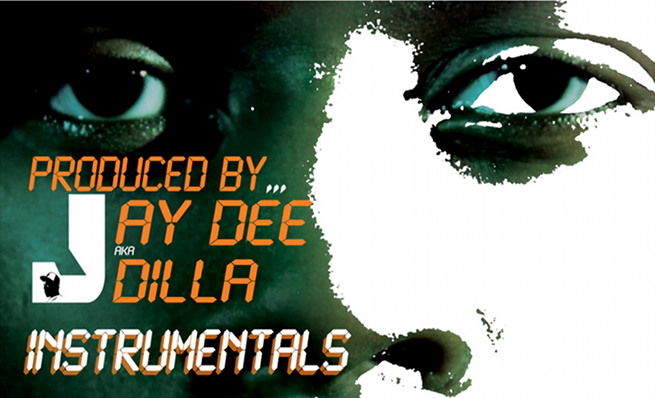 Instrumentals are latest in a series of lost Dilla cuts to surface in 2013.

Sourced from tapes recorded by Dilla and his brother Illa J in the mid-90’s, the original Yancey Boys cut was released first time around in 2008, pitting Dilla’s in-the-pocket jams alongside his brother’s vocal ease. The instrumentals, also released at the time, are to see the light of day once more, adding to the wealth of material emerging from the Dilla estate – going by what Madlib has said, we’re not even close to scratching the surface, with the release of Dilla’s fabled jazz and electronic albums still under lock and key.

Following Ruff Draft’s Birth of Detroit instrumentals collection and the excellent Lost Tapes on Mahogani Music earleri this year, Yancey Boys Instrumentals is exactly what we’ve come to expect from the producer and Delicious Vinyl for that matter and for devotees, that’s all you really need to know. Listen in below. [via FACT]

From private press 78's to Aretha Franklin: The most essential compilations released this week

The physics of vinyl: Listen to a podcast explaining the science behind how vinyl works