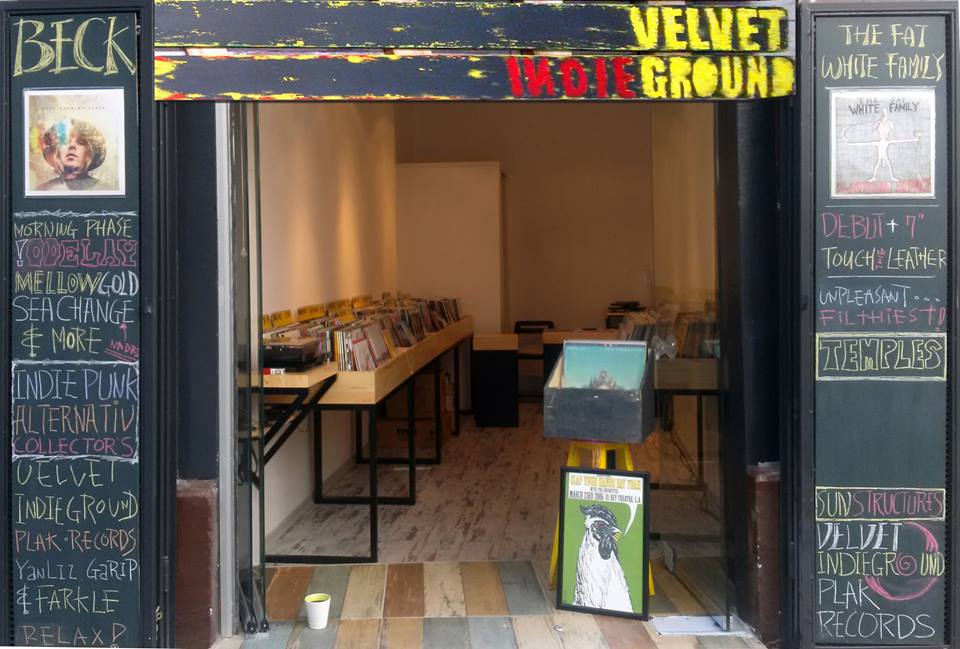 The listening event was attacked by 20 men “determined to kill”.

The party was part of the “unique Radiohead event”, which took place in worldwide record shops last June. According to Turkish news outlet soL, the attackers were angry over the drinking of alcohol during Ramadan.

At the time, one of the party hosts said: “They were determined to kill us. We were beaten by more than 20 men with pipes in their hands, beer bottles were broken on our heads, I don’t even know how we made it out. I will share the details later guys. Just hoping that no one will die.”

The band also released a statement: “Our hearts go out to those attacked tonight at Velvet IndieGround in Istanbul. We hope that someday we will be able to look back on such acts of violent intolerance as things of the ancient past. For now, we can only offer our fans in Istanbul our love and support.”

According to The Korean Bizwire, the shop’s owner Lee Seok-woo, a Korean ex-pat, has been struggling to overcome the experience. He re-opened the shop twelve days following the incident but then decided to close it down permanently earlier this week.

“Strangers would often drop by and talk about the incident,” Lee said in an interview. “I couldn’t stand how people thought of it as fun gossip, and it continuously reminded me of the terrible experience that still anguishes me.”