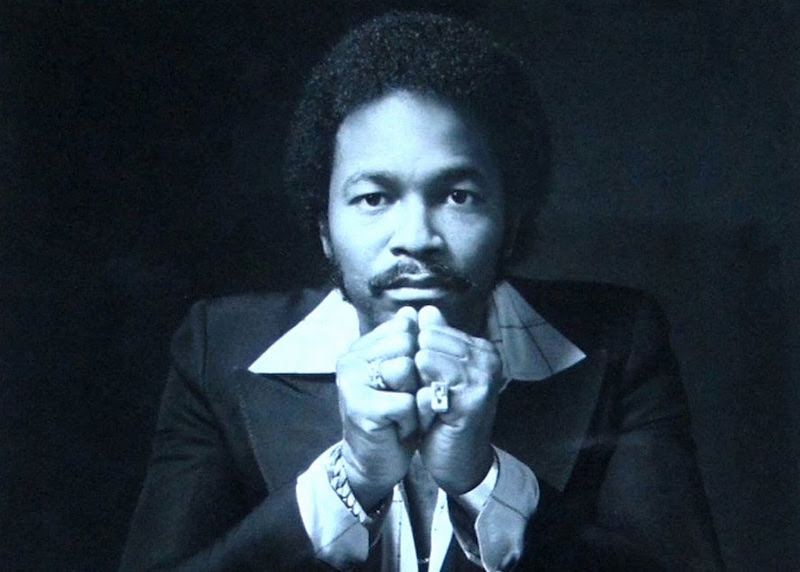 Mouzon played with Weather Report, Miles Davis and countless others.

While George Michael’s death took most of the headlines, Christmas Day 2016 saw the music world lose another legend in the form of drummer and fusion pioneer Alphonse Mouzon.

The Blue Note-approved engine room for Weather Report with a list of collaborators that reads like a who’s who (Miles Davis, Herbie Hancock, Stevie Wonder, Betty Davis, Donald Byrd and more), Alphonse Mouzon was the driving force behind the jazz funk drum sound of the ’70s and ’80s.

As a front man, he recorded four times for Blue Note throughout the ’70s, including the much-sampled Funky Snakefoot before releasing twenty further LPs, several via his own label Tenacious Recordings.

To mark his passing, Chris Read at WhoSampled has unearthed a previously unheard interview he conducted with Mouzon during his final year, which we’re excited to premiere today.

You can listen in to the interview below: