Watch next: Inside one of the world’s best record shops – Rush Hour, Amsterdam

Artificial Dancers – Waves Of Synth features an array of tracks produced between 1978 and 2018, including The Human League’s ‘4JG’, a 1982 live version of Liaisons Dangereuses’ ‘Dias Cortas’ – previously only available on VHS – and a demo version of Clan of Xymox’s ‘Stranger’.

The compilation also features Psyche member Stephen Huss’ ‘Infinity Sign’, marking the first time one of his solo tracks has been released on vinyl.

Head here for more info in advance of its 31st March release, check out the artwork and tracklist below. 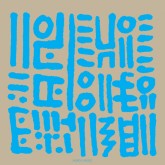 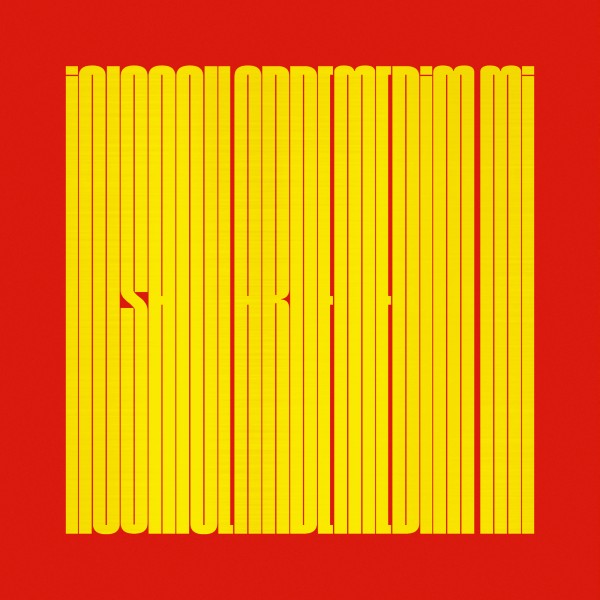 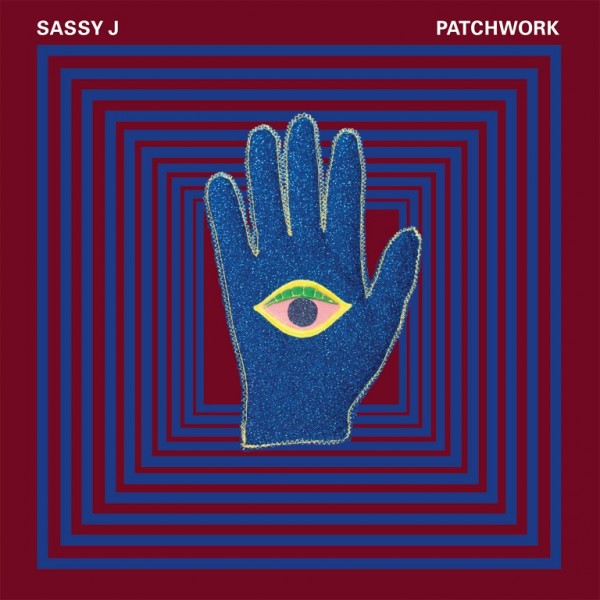 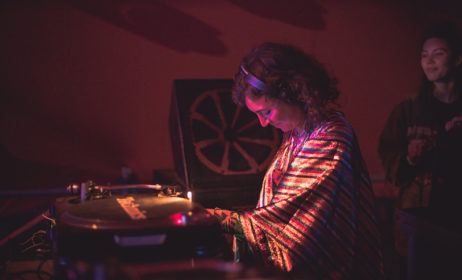 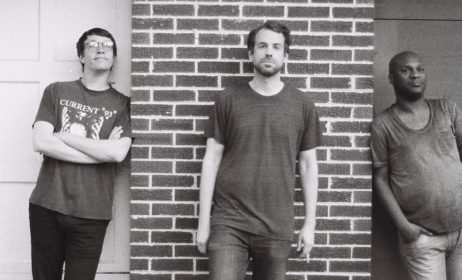 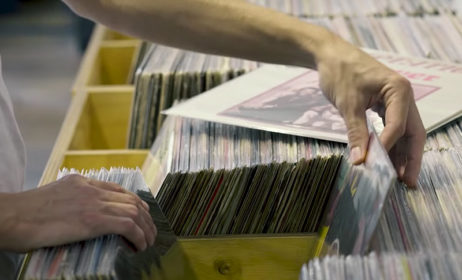 Inside one of the world’s best record shops: Rush Hour, Amsterdam 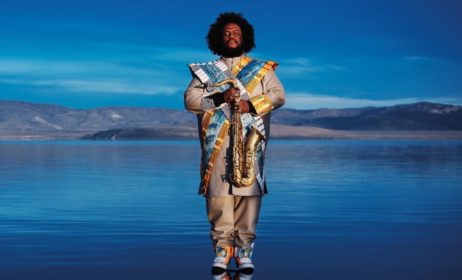 15 new albums to look out for in June