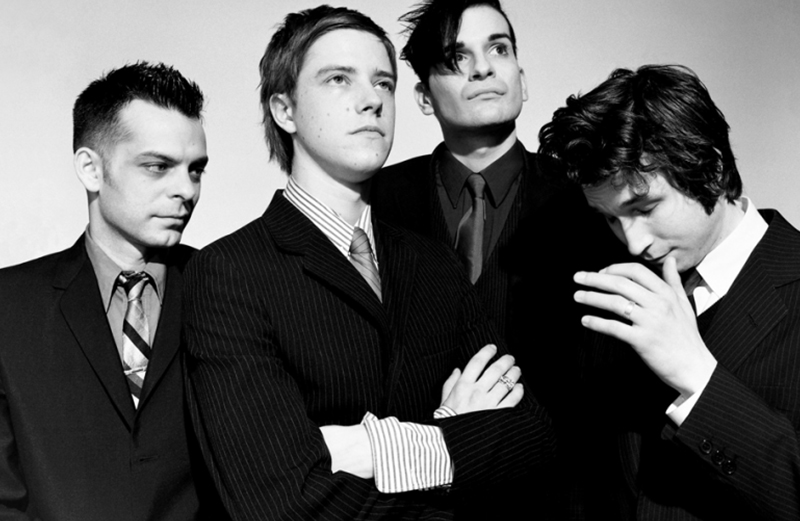 “Tell them now, your pleasure’s set up on slow-release…”

Interpol are reissuing their second studio LP, Antics, in a 15th anniversary vinyl edition this September, via Matador.

Head here for more info in advance of its 27th September release and check out the tracklist below. 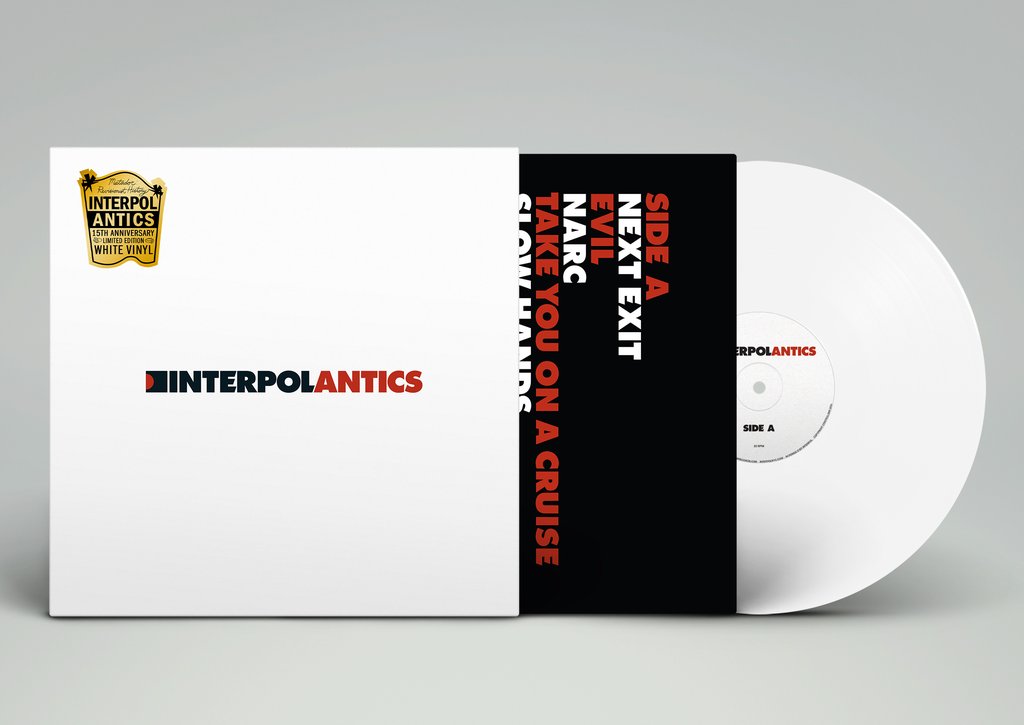