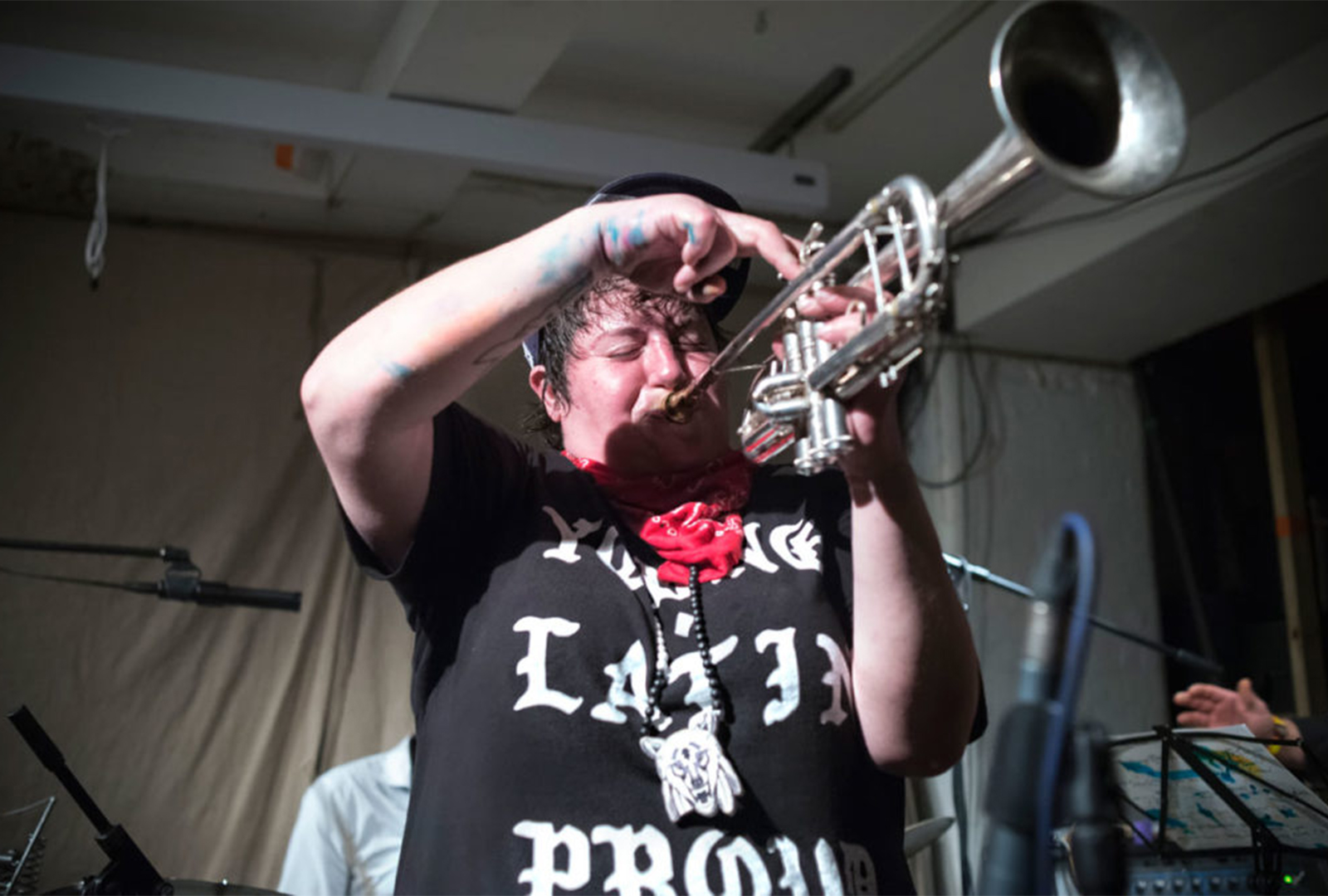 The album was originally produced as a limited-edition tape for Anteloper’s 2019 tour, and features recordings made during Branch’s residency at Pioneer Works studio in 2018.

Head here to pre-order a copy in advance of Tour Beats Vol. 1’s 1st July release, check out the artwork and tracklist below. 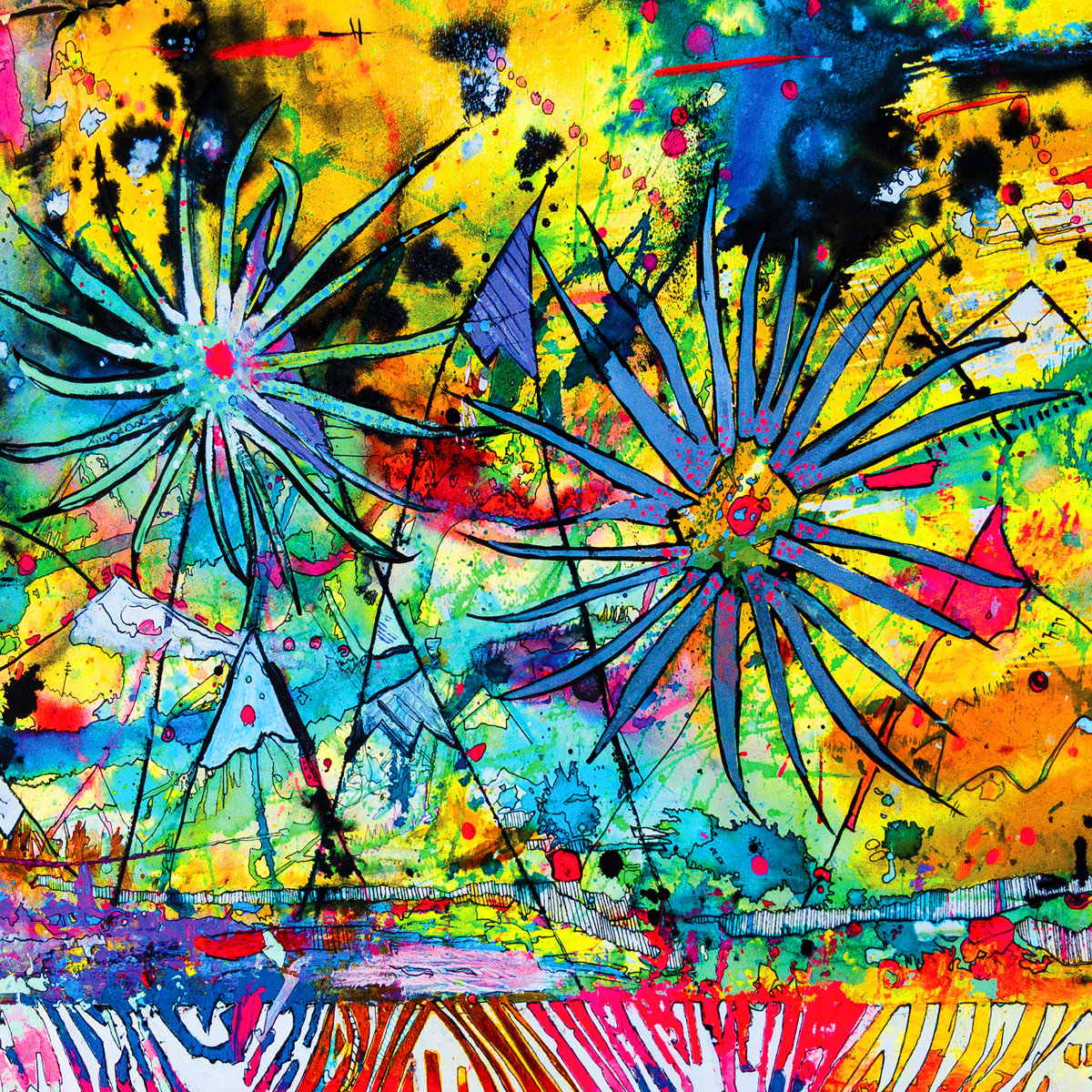 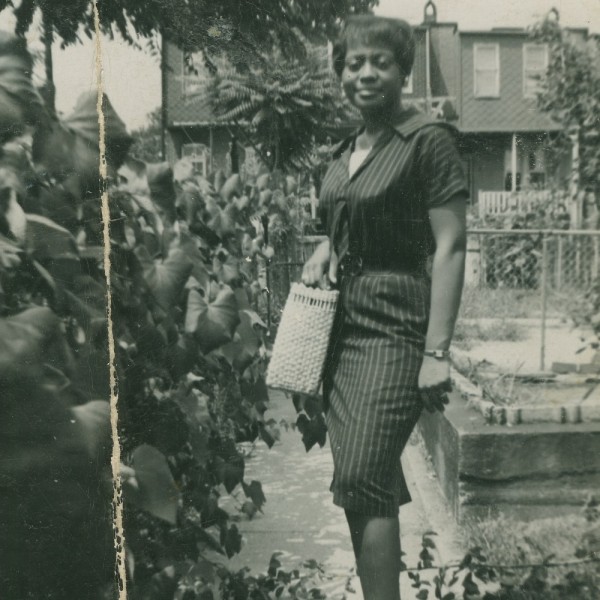 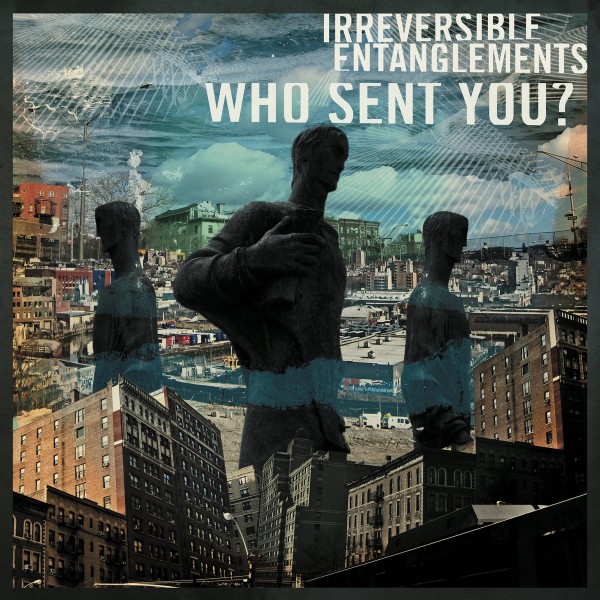