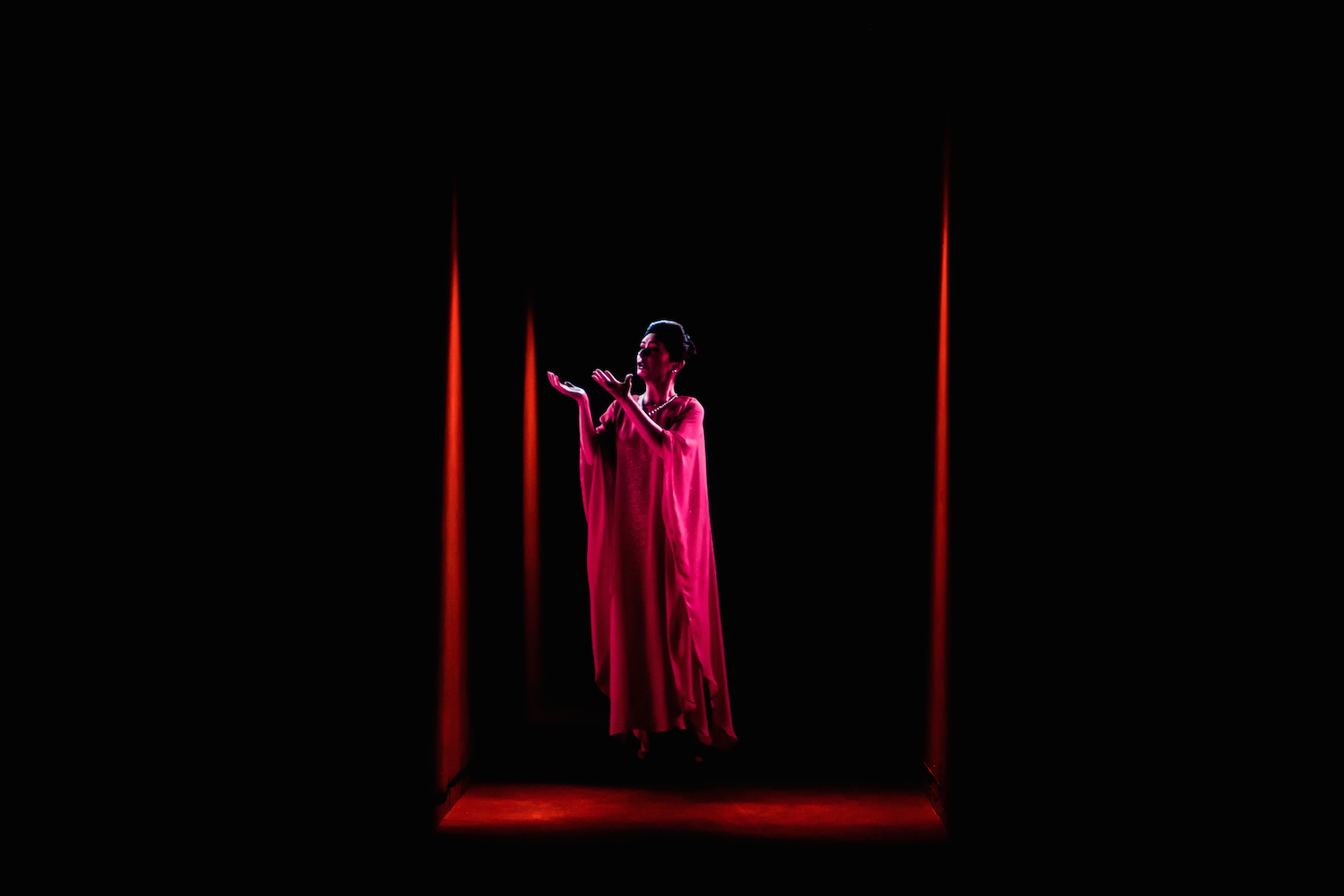 A final chance to see the exhilarating show.

Hayward Gallery’s major off-site exhibition, The Infinite Mix, in collaboration with The Vinyl Factory, has been hailed as a game-changer for public perceptions of video art.

Held at The Store, 180 Strand, the exhibition has been extended until 11 December due to popular demand – more than 50,000 people have visited the show to date.

The exhibition brings together ten immersive audio-visual works by foremost international artists including Jeremy Deller, Dominique Gonzalez-Foerster, Kahlil Joseph and Stan Douglas. It has been described as “a contender for the show of the year” (Evening Standard), “urgent, important, infectious, and fresh” (The Telegraph) and “amazing!” (Monocle).

Displayed in a series of spaces above and below ground, each of the pieces – whether 3D, holographic or multi-screen – address tumultuous histories and cultural tensions in ways that are thought-provoking as well as deeply entertaining.

The Store is a new creative space and complex of studios at 180 The Strand.