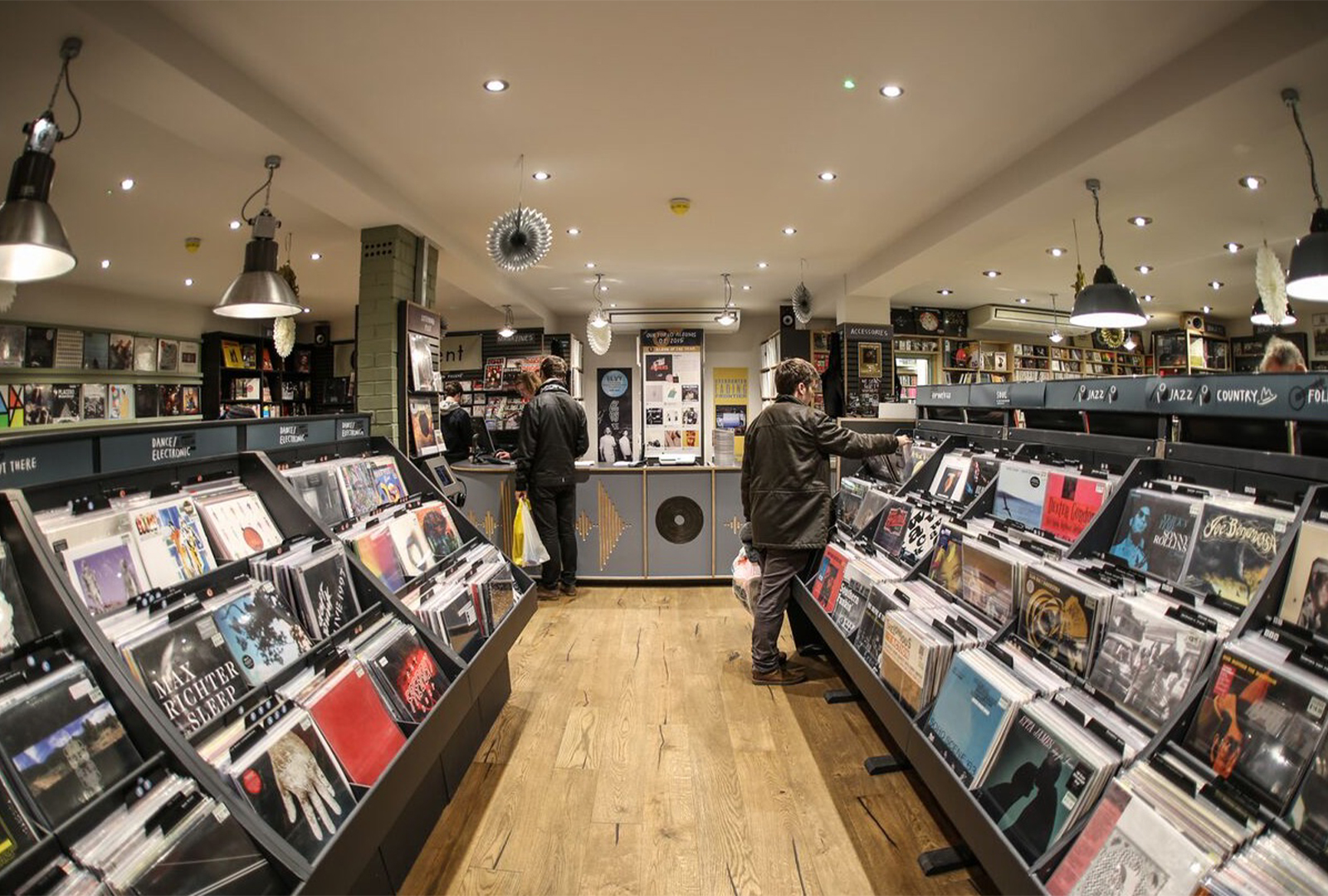 Classic Album Sundays has developed the second series of their Behind The Counter show celebrating the UK’s independent stores, in partnership with Bowers & Wilkins,

Across 12 episodes, Behind The Counter aims to explore how record shops have helped bring together music fans and form communities, shining a light on how vital these spaces are.

In doing so, the series focuses on record store owners, customers, and staff who make it all possible.

New episodes will air every Tuesday at 10am in the lead up to this year’s Record Store Day, which will be held on the 23rd April.