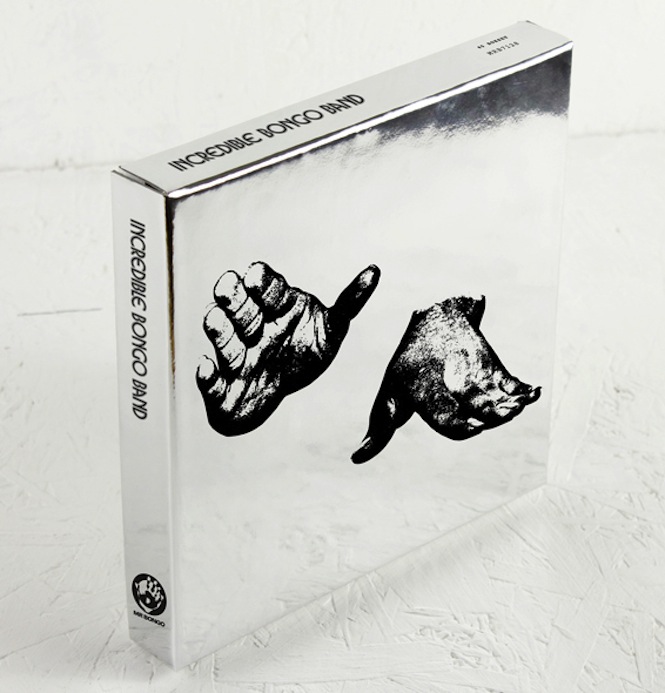 Michael Viner’s Incredible Bongo Band are to get the full reissue treatment this Record Store Day, as Mr Bongo release a collection of five 7″ singles in a stunning mirrored box set.

The box set features some of the band’s most iconic covers, including ‘Apache’, the drum break from which Grandmaster Flash and Kool Herc developed the art of DJing at Bronx block parties in the ’70s, and a track which has since left an indelible mark on hip hop, sampled by everyone from Sugarhill Gang and Run DMC to Massive Attack and Missy Elliot.

Read next: Mr Bongo explain how to reissue a record in 8 steps

An introduction to Black Flag, the band that defined American hardcore

Kendrick Lamar's untitled unmastered. will get a vinyl release