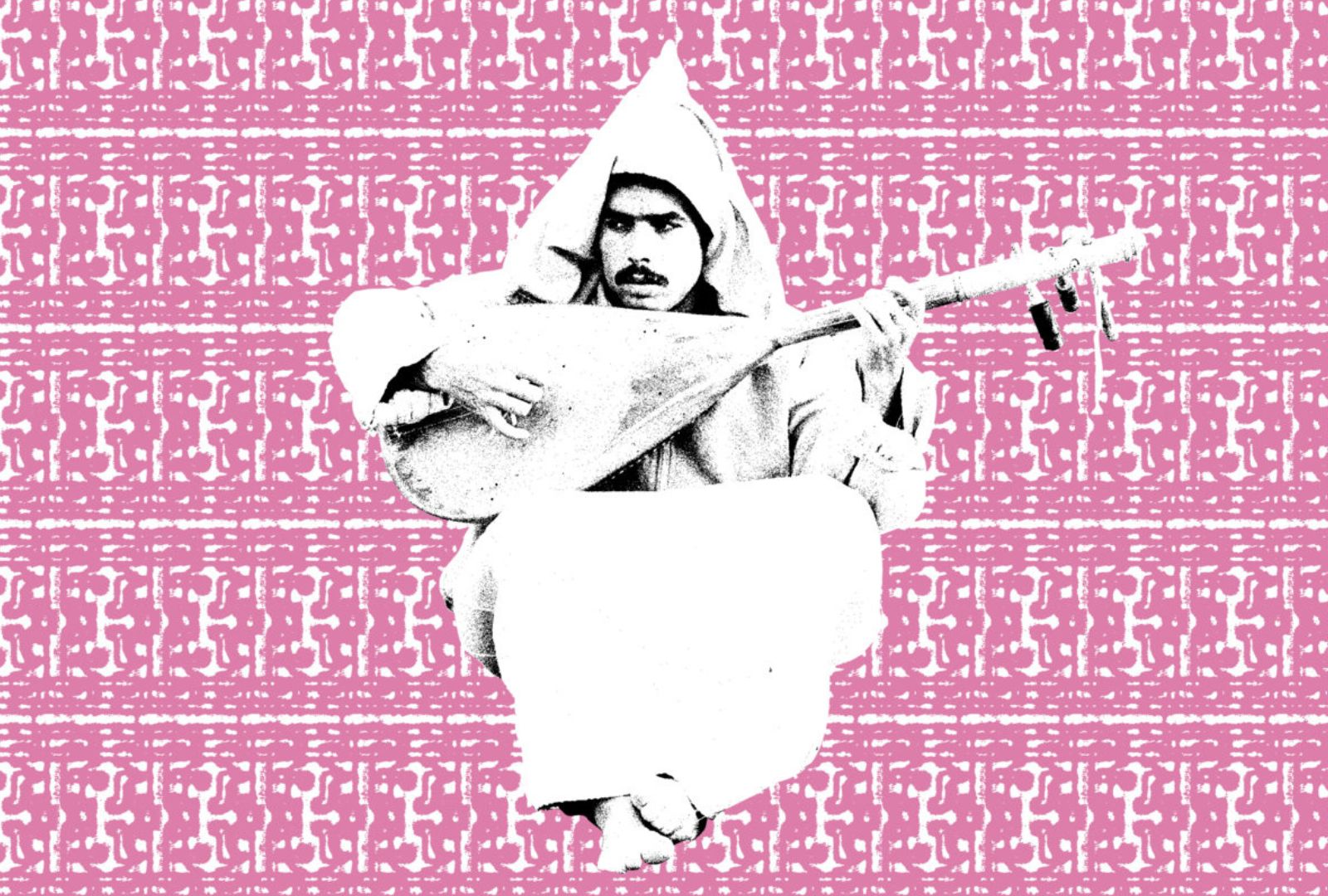 The archive diggers at Dikraphone Records have teamed up with Fortuna Records to release a collection of collaborations between mystical Moroccan bandleader Bachir Attar and experimental composer Elliot Sharp.

“Both Sharp and Attar have dedicated their careers to exploring the meeting points between east and west,” a note from the label says, describing the album as “a unique example of two brilliant minds creating a new, ultra trippy sonic experience.”

In New York is due for release on August 5th, and available to pre-order now. Check out the artwork and tracklist below. 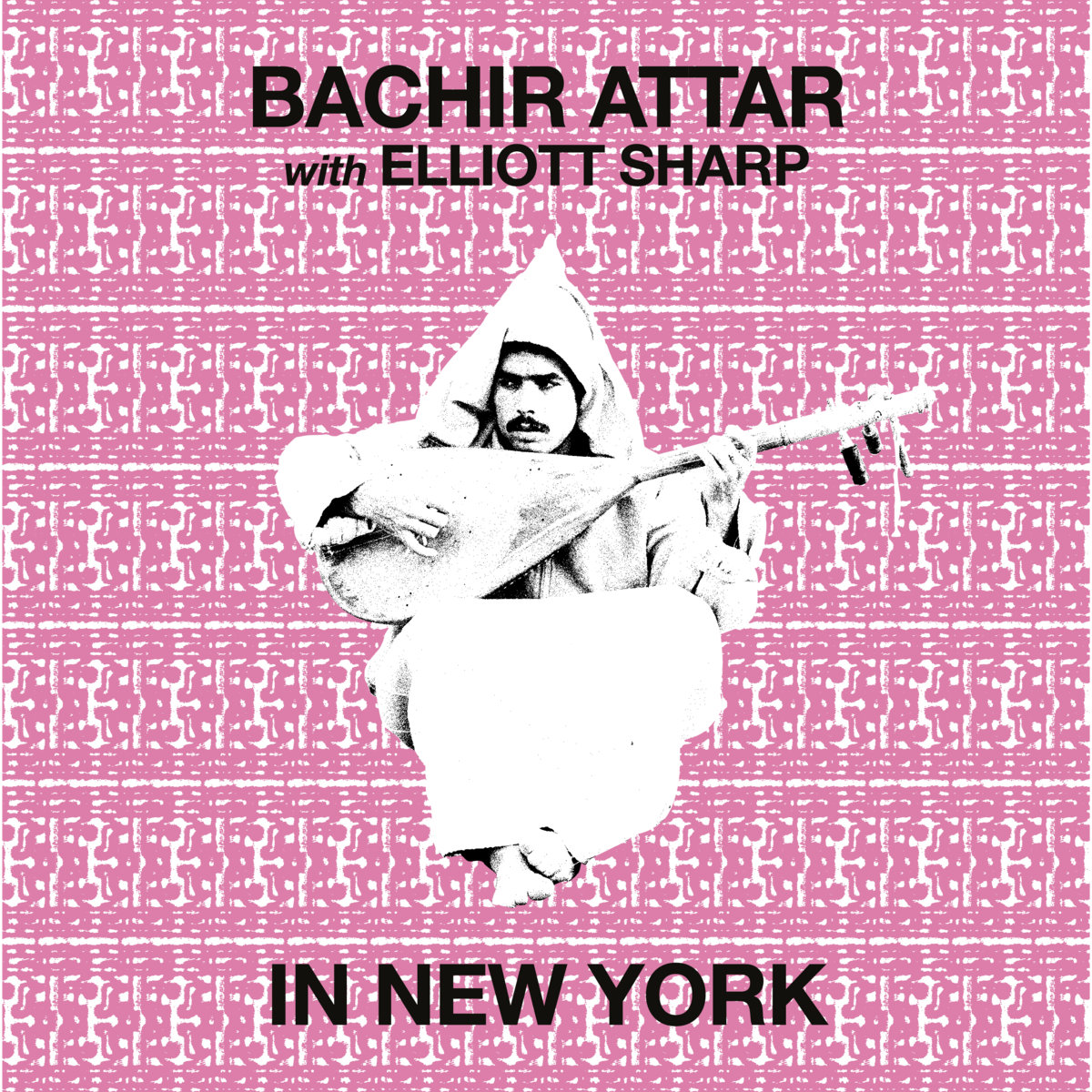