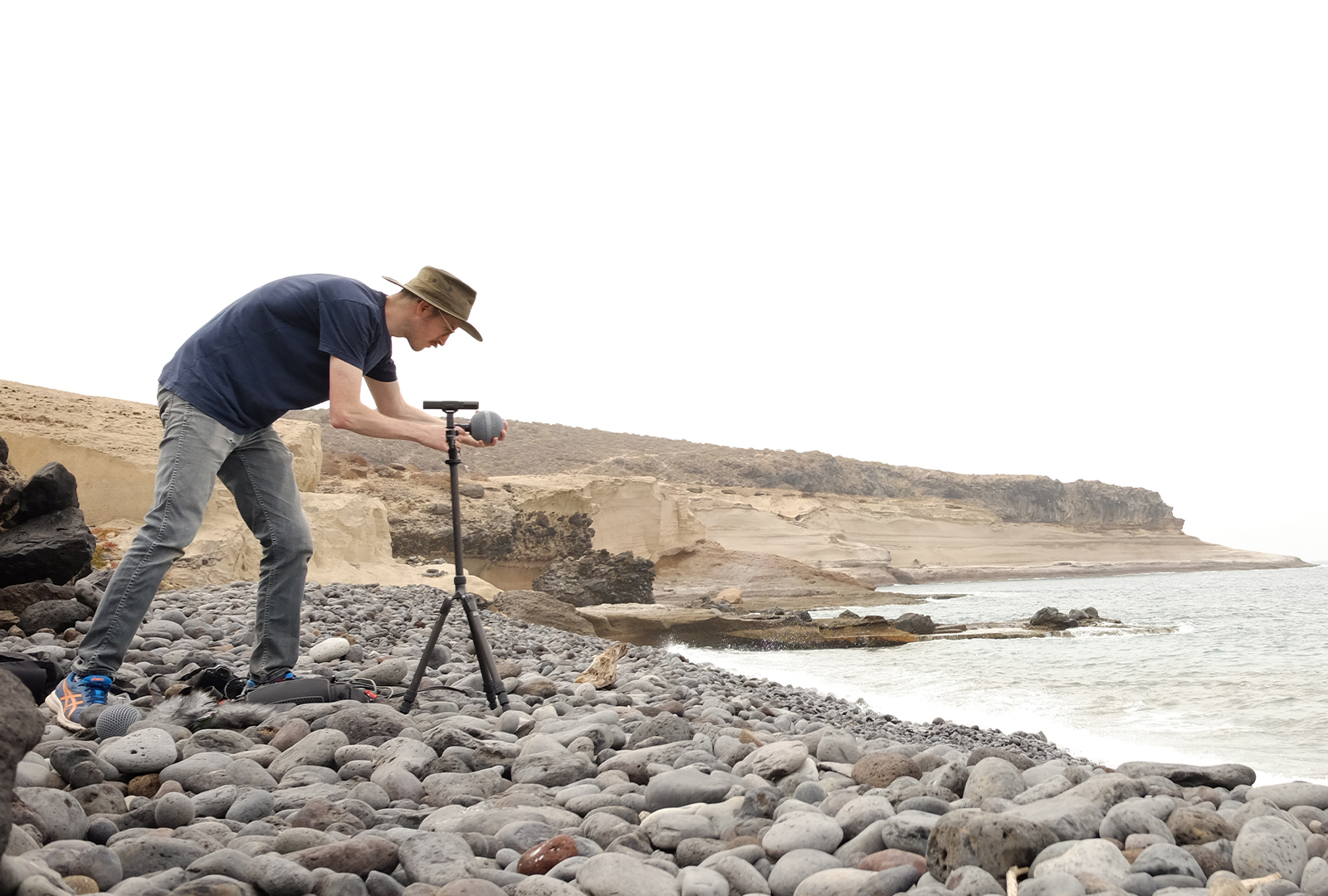 For the album, Muir looked to the ‘illbient’ music movement; originating in Williamsburg, Brooklyn, the genre was pioneered by figures including DJ Spooky and DJ Olive. Illbient “dissolved sound by unifying hip-hop techniques with ideas pulled from dub, jungle, ambient music and industrial noise.”

It follows Muir’s The Hum Of Your Veiled Voice album, on Sferic.

Pre-order Mana here in advance of its 12th November release, check out the artwork and tracklist below. 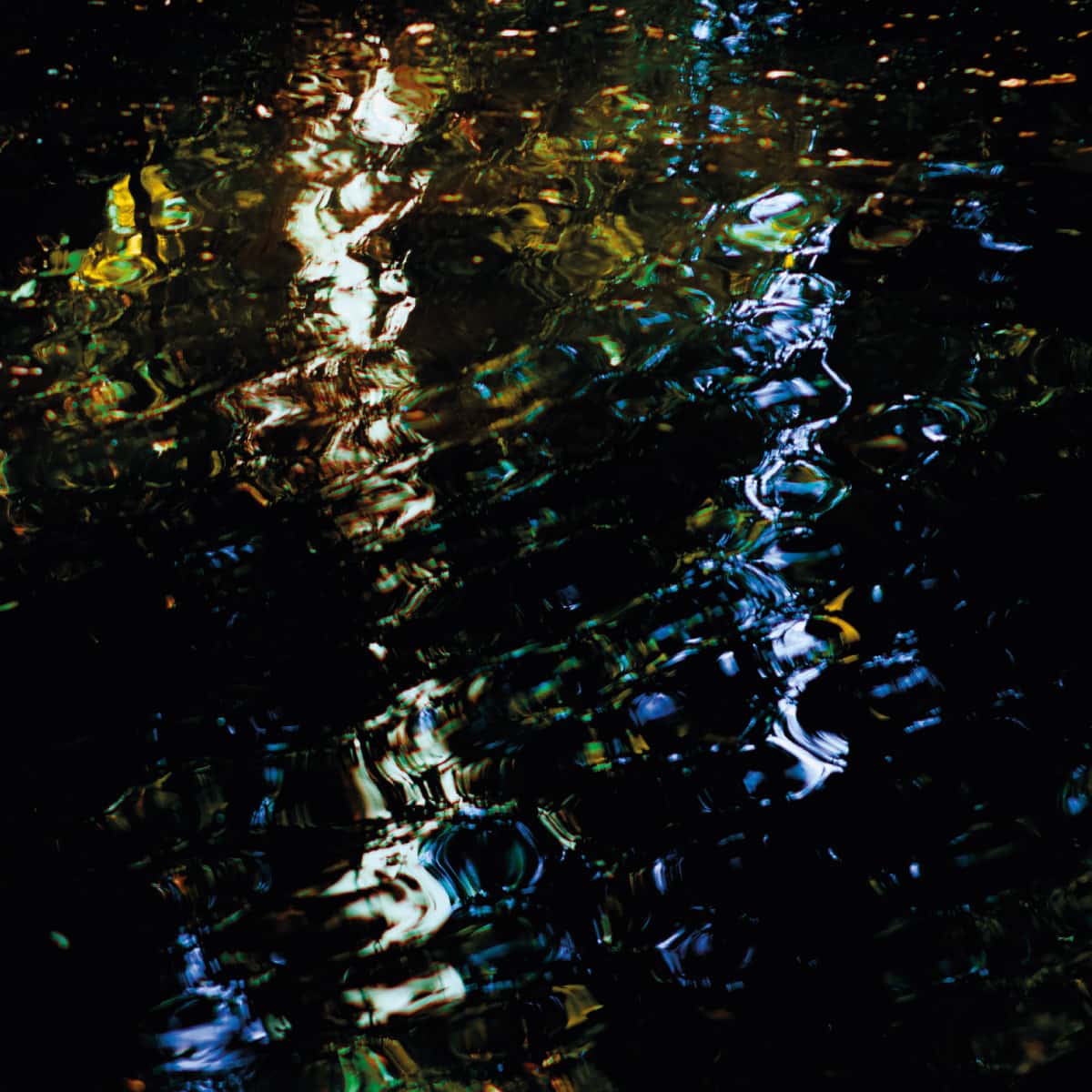 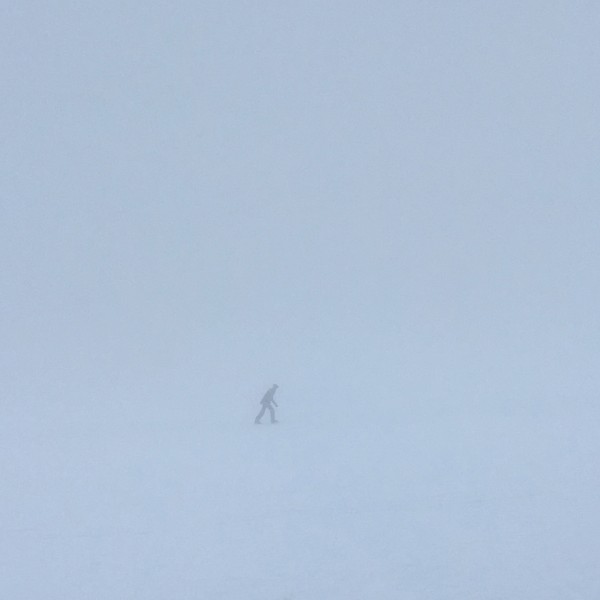 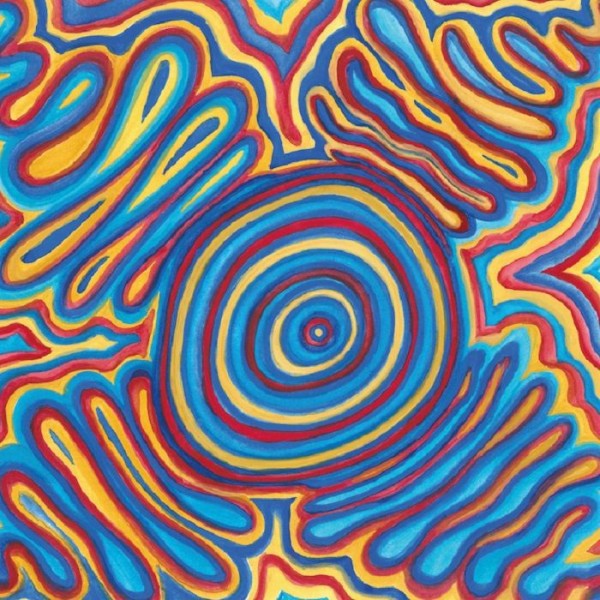 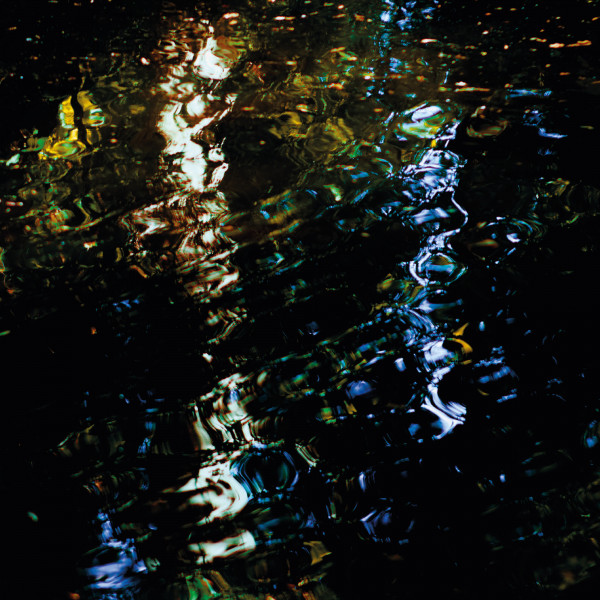