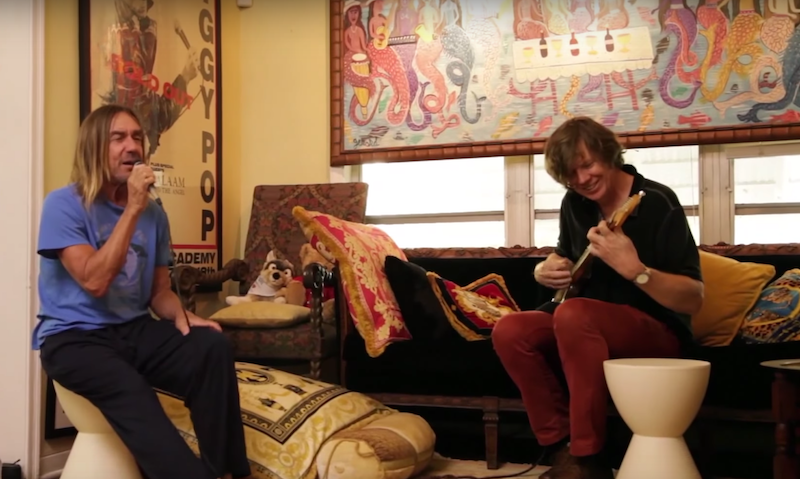 The two legends jam and chat.

Rough Trade has released a new documentary I’ve Nothing But My Name, a conversation between Iggy Pop and Sonic Youth’s Thurston Moore, Pitchfork reports.

Shot at Iggy’s shot in Miami, the film was created to coincide with Rough Trade awarding Iggy Pop’s Post Pop Depression album of the year.

As well as jamming to Chuck Berry’s ‘Johnny B. Goode’ (around the 15:50 mark), the pair discuss the Stooges’ wild early performances, their influence on Sonic Youth and the San Francisco woman who inspired the song ‘Gardenia’.

Watch the meeting in full below: 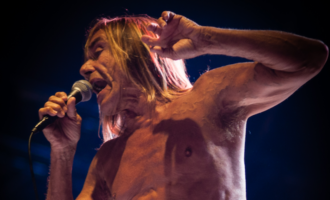 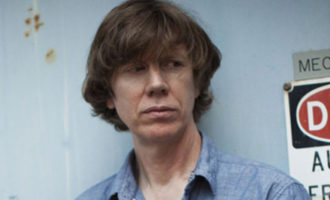