Idle Hands unveils its “last release for the time being” 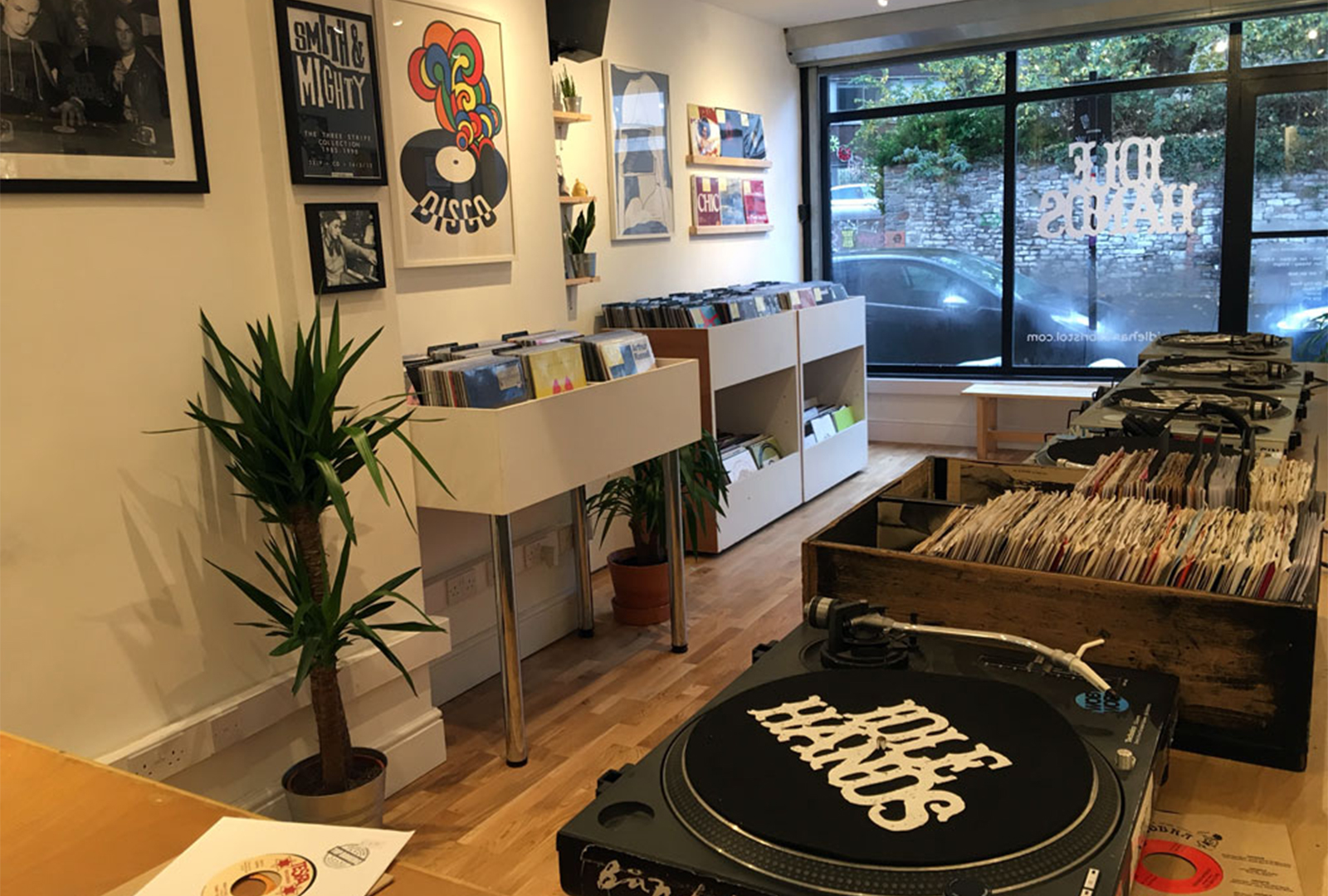 First launched in 2009, the label has released records from the likes of Peverelist, Parris, Shanti Celeste and Leif.

Idle Hands announced the end of its label via Instagram, writing: “This is the end of a chapter. The last Idle Hands release for the time being. The shop continues and new projects beckon.”

Pre-order IDLE065 from Rush Hour; check out the artwork and tracklist below. 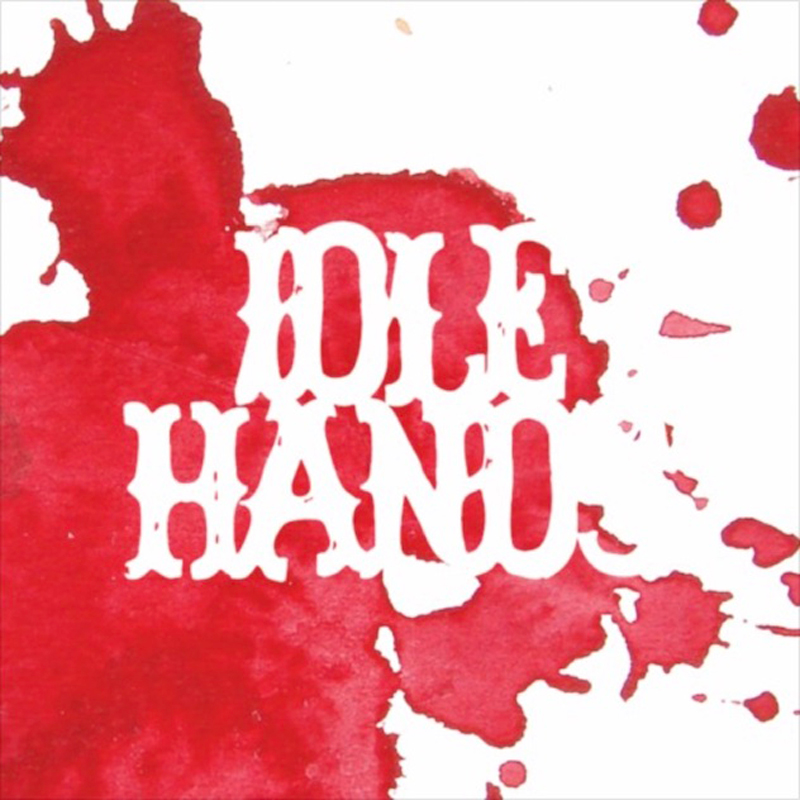 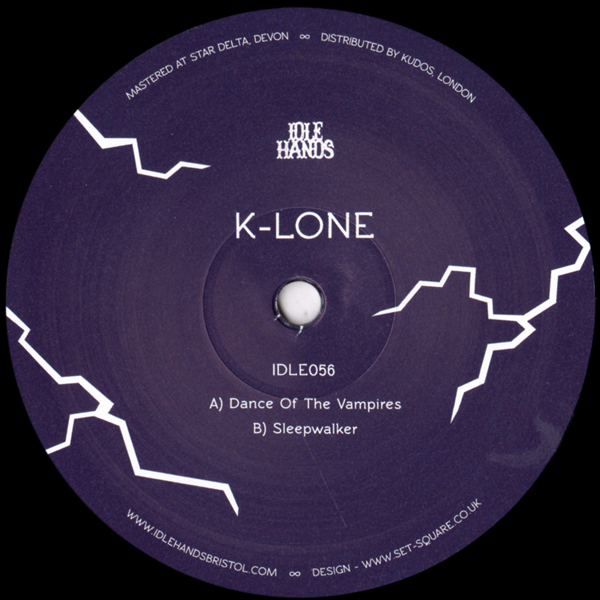 Dance of the Vampires 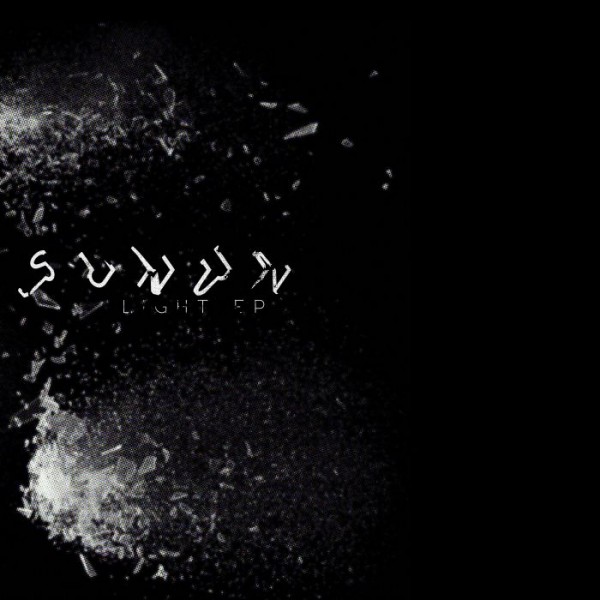 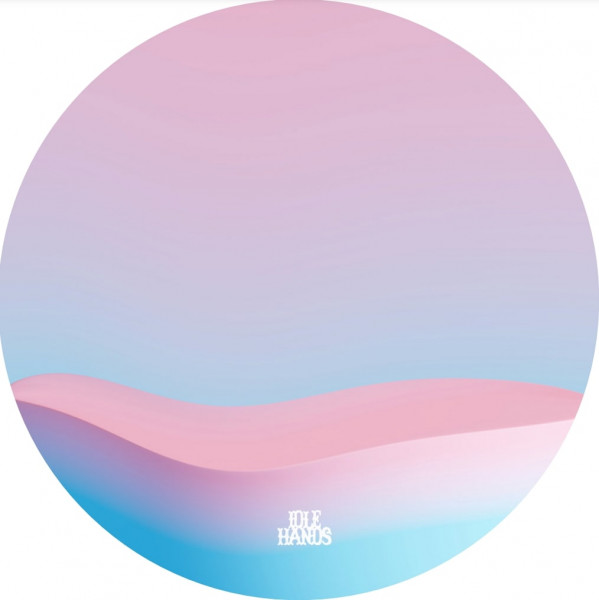