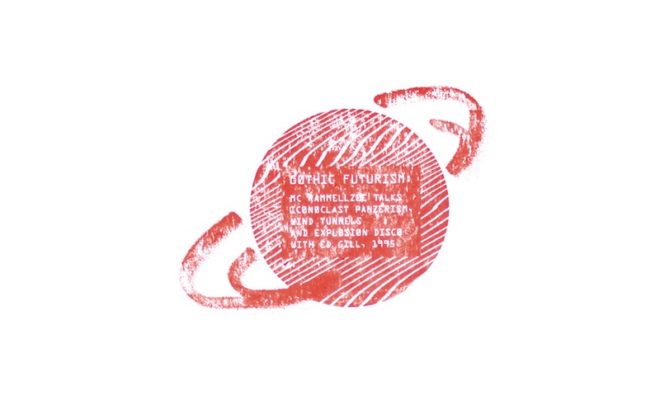 Early graffiti artist and MC Rammellzee has his manifesto for Gothic Futurism pressed to vinyl.

Rammellzee was not so much iconic as iconoclastic. MC, graffiti artist and rebel theorist, he left an indelible mark on early hip-hop and graffiti culture, as the friend and foil to Jean Michel Basquiat, with whom he recorded the seminal and hugely influential ‘Beat Bop’(a highlight of Charlie Ahearn’s film Style Wars). It’s a record that Mo’Wax boss James Lavelle has called “arguably the greatest and most influential rap record of all time”.

But as he describes in this interview, Rammellzee was friend to no-one, a fierce individual who rebelled against the form and meaning of his medium, developing a theory he dubbed Gothic Futurism, which described the battle between letters and their symbolic warfare against any standardizations enforced by the rules of the alphabet.

In this extraordinary, sometimes incendiary and utterly compelling interview, Rammellzee lays out his theory of Gothic Futurism, wind tunnels and how these developed into a new phase of his visual worked, which he called Iconoclast Panzerism.

Conducted by graphic designer and Mo’Wax regular Ed Gill, this essential document is being released for the first time as a limited edition vinyl to coincide with the new exhibition ‘Build & Destroy: Works from the Mo’ Wax Archive’ at the Saatchi Gallery.

As Gill says: “He was pioneering through music and art and came up through a gang culture at exactly the right time – the late 1970’s. He applied his theories to music and visual art and was able to become saturated with both, which made him interesting.”

Rammellzee’s Gothic Futurism will be pressed to 180g white vinyl with artwork and design from Ed Gill, Alex McCullough and Mo’Wax designer Ben Drury and will be limited to 200 copies. Click here to order a copy. 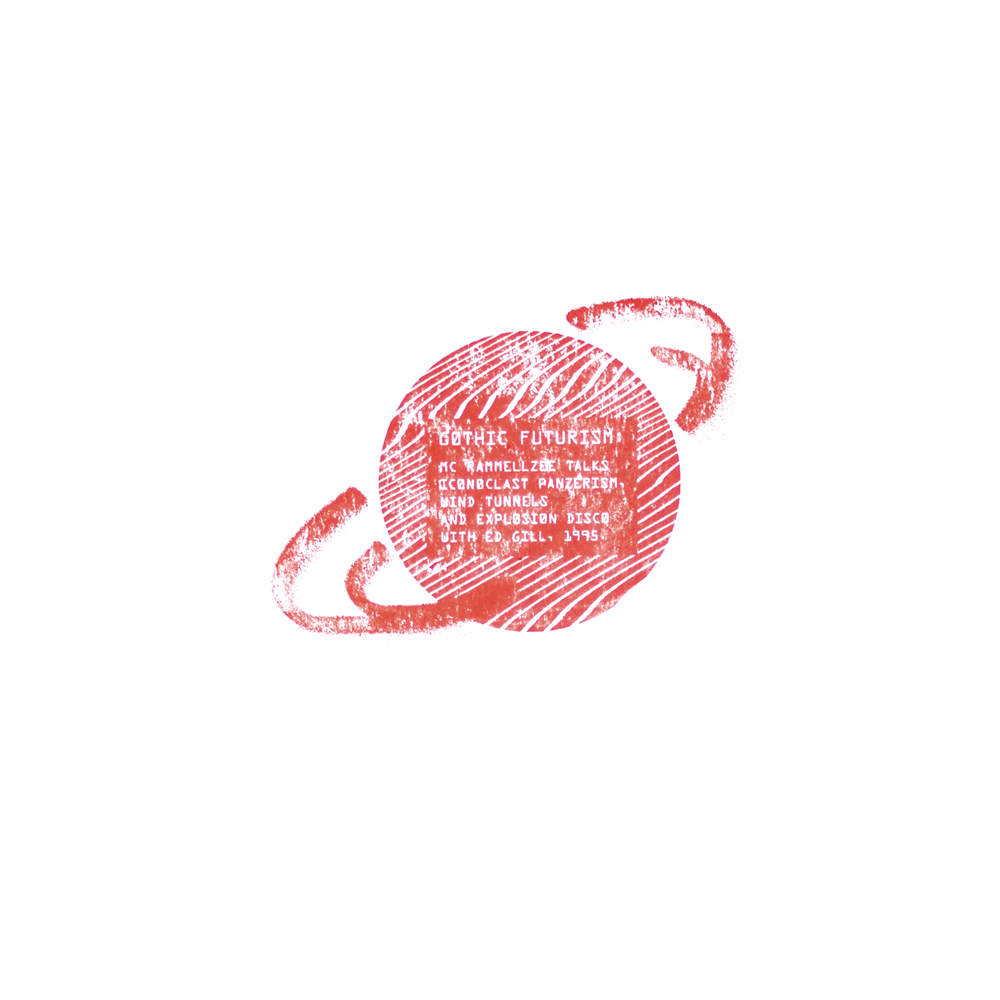 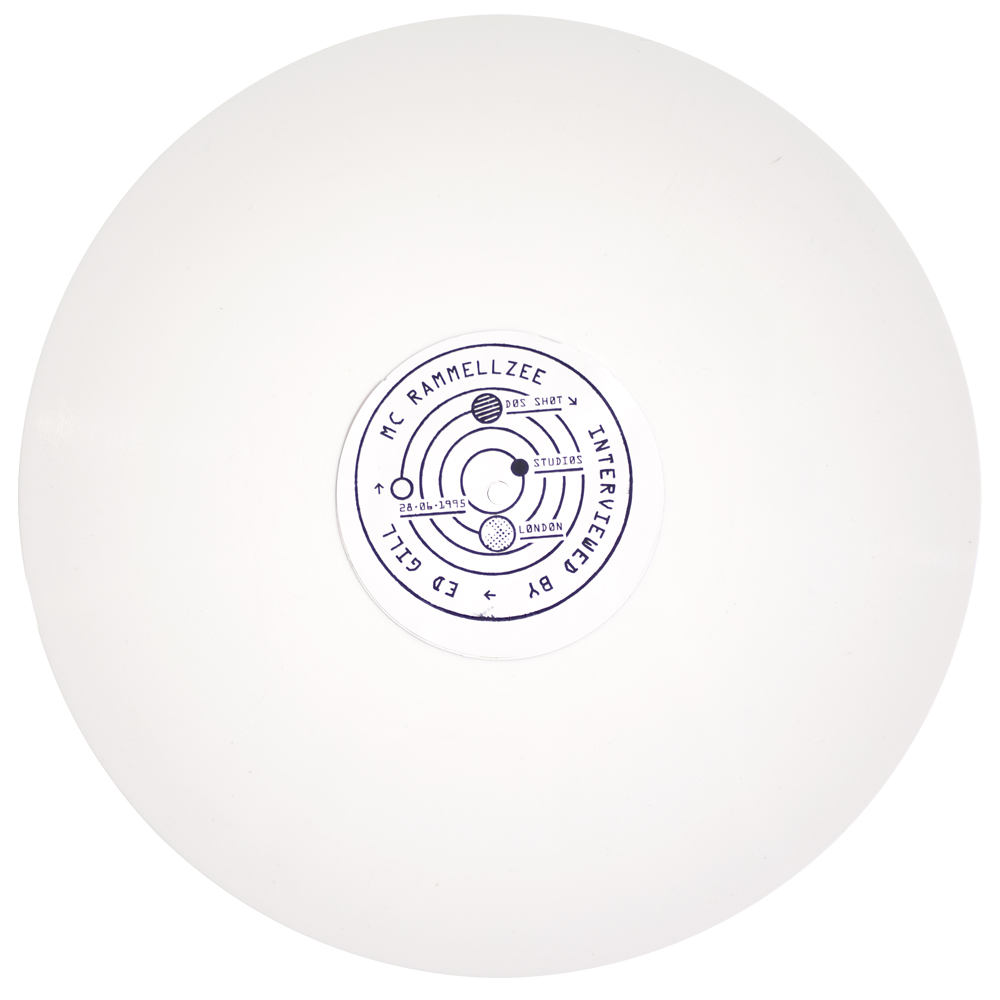 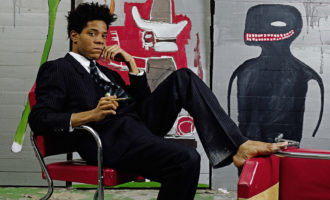 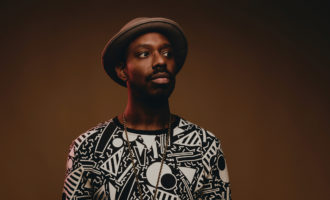