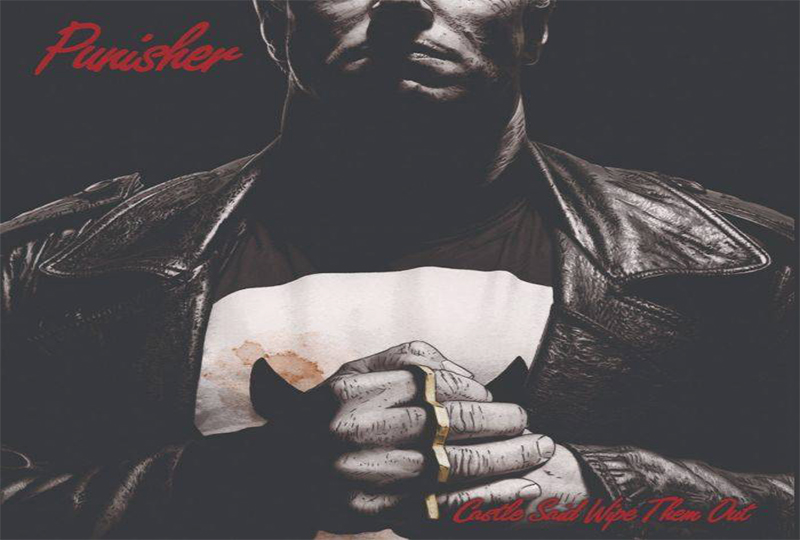 With classic LPs from 50 Cent, GZA and LL Cool J up first.

The idea for the series began in 2015, when Marvel debuted a limited series of album art-inspired comic book covers.

The first three albums, released this December, will be Iron Man standing behind cracked glass on the cover of 50 Cent’s 2003 debut Get Rich Or Die Tryin’, the Punisher posing as LL Cool J on the 1990 LP Mama Said Knock You Out, and Iron Man fighting Maestro on GZA’s Liquid Swords.

Pre-order the albums here ahead of their 7th December release and listen to ‘Liquid Swords’ below.