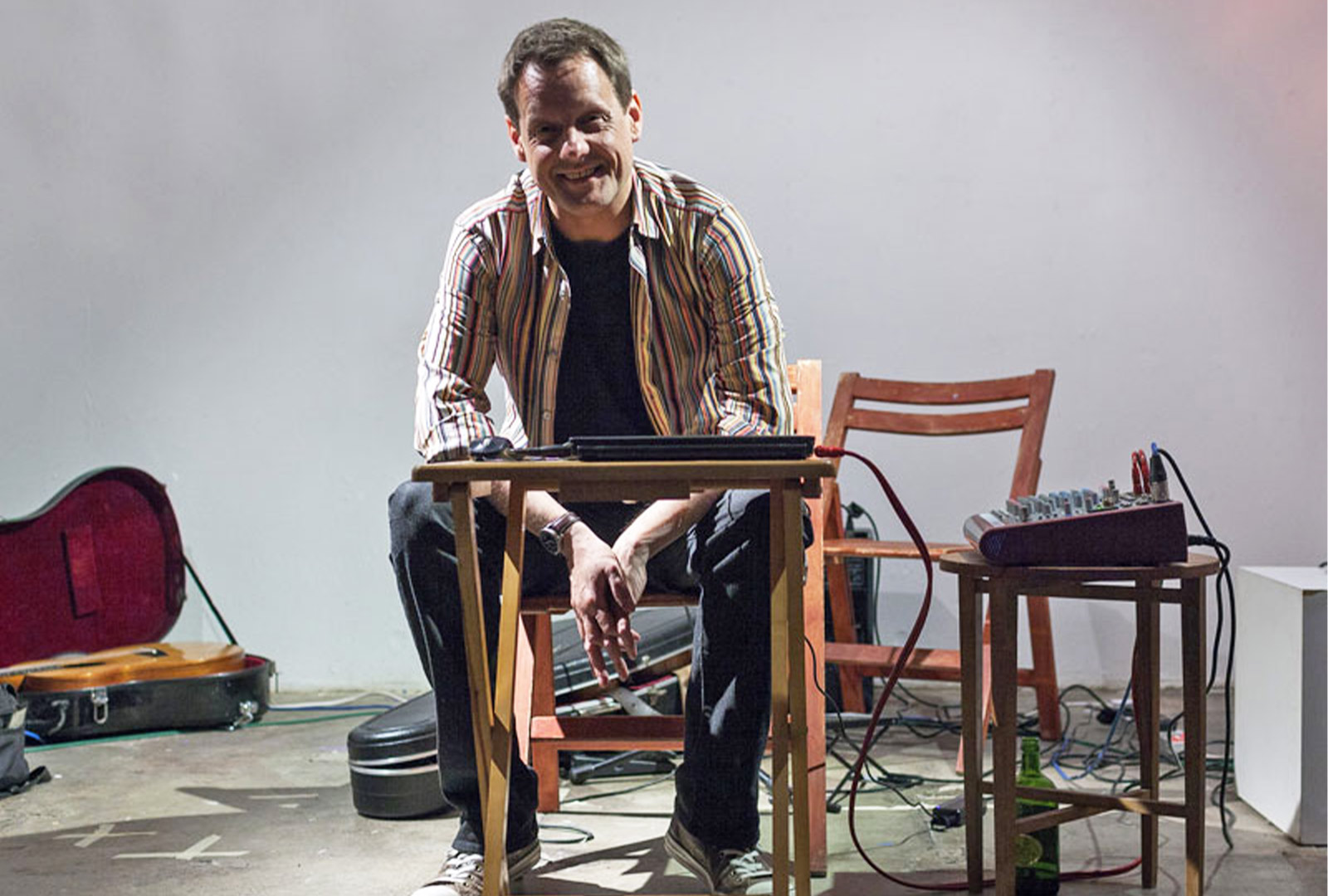 Rawes founded the London Sound Survey, which houses a sprawling collection of sounds from across the city.

Rawes’ interests in the sounds of London began when he was working in the British Library’s sound archives, listening to both amateur and professional field recordings.

As he told Minute Of Listening: “[Sound] pulls you into a sense of place more effectively than a photograph does … [it conveys] subtle emotions that are hard to put into words.”

Rawes launched the London Sound Survey in 2009 and updated it regularly until 2020. It now houses over 2000 recordings taken from across London.

He died on Tuesday 19th October, following a “short illness.”