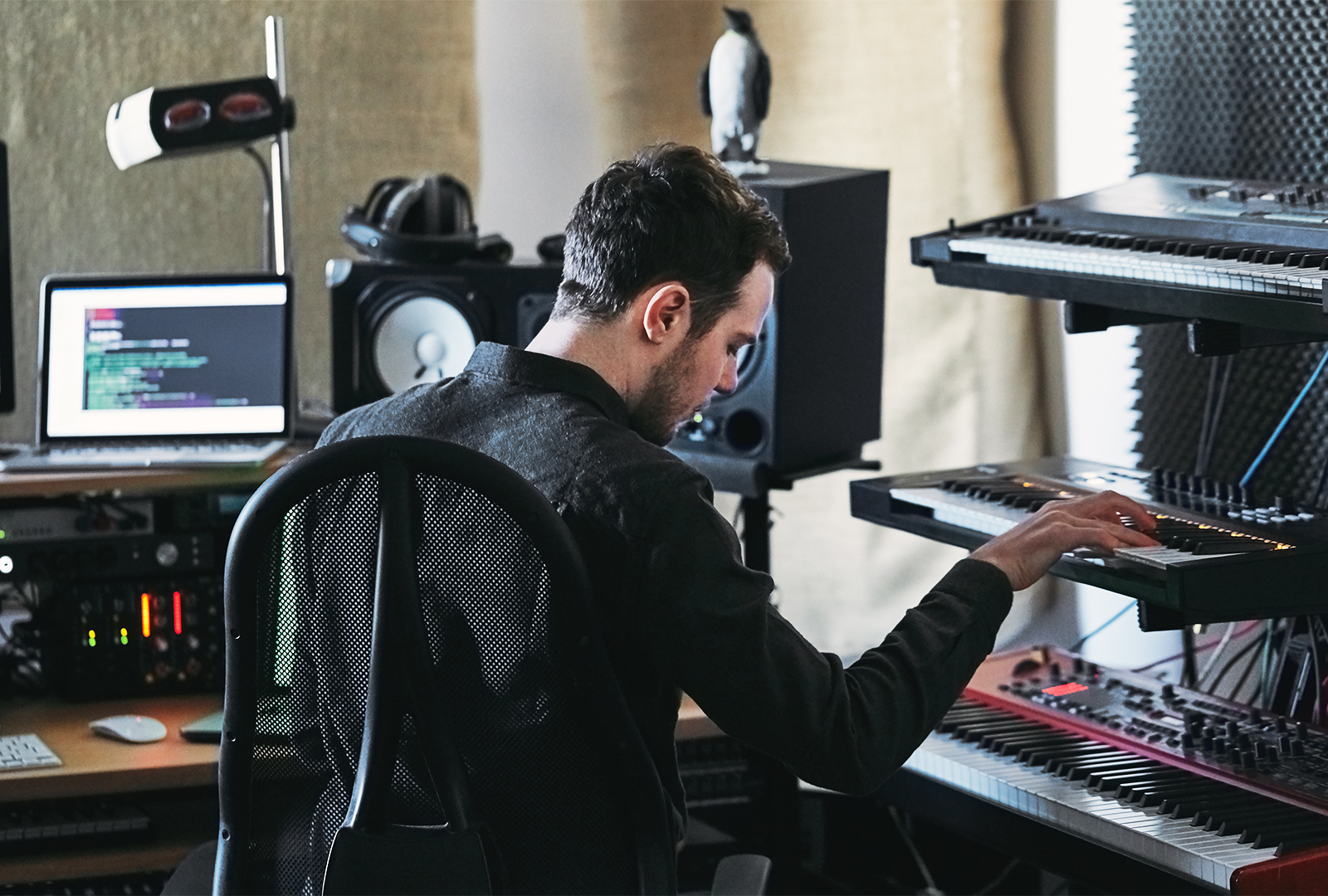 Alongside breakbeat, acid, and operatic vocals.

Metamorphosis marks the producer’s debut album, following his contribution to Unknown To The Unknown’s Dance Trax series in 2020.

Pre-order Metamorphosis here in advance of its 12th March release, check out the artwork and tracklist below. This new MIDI sequencer is designed to look like a turntable 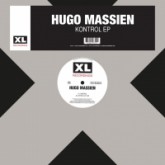 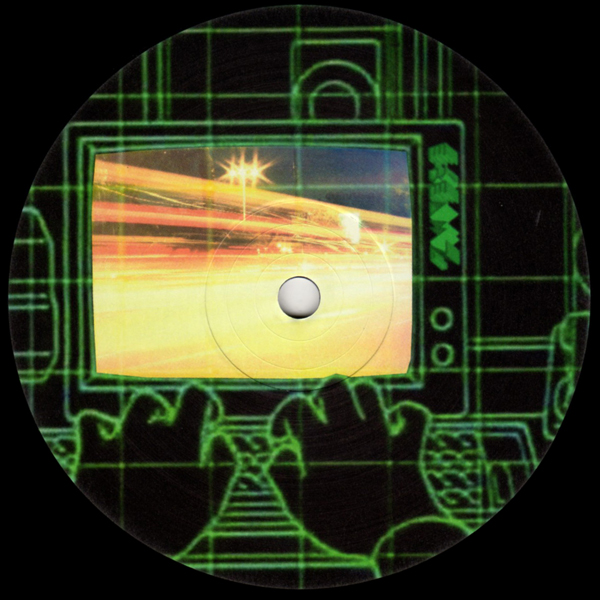 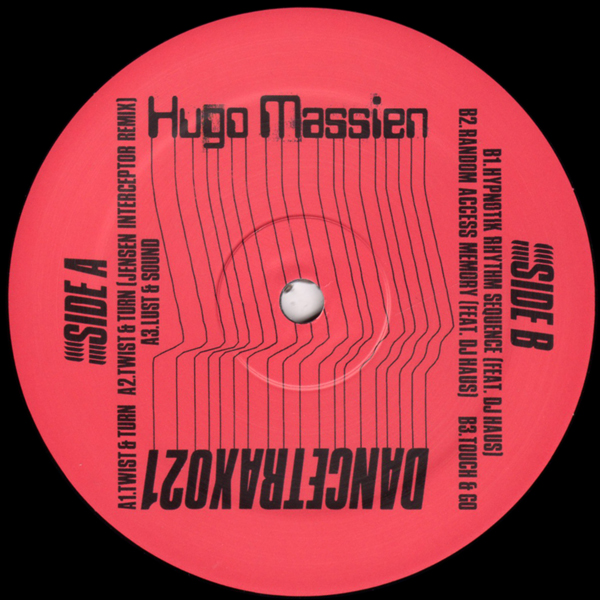