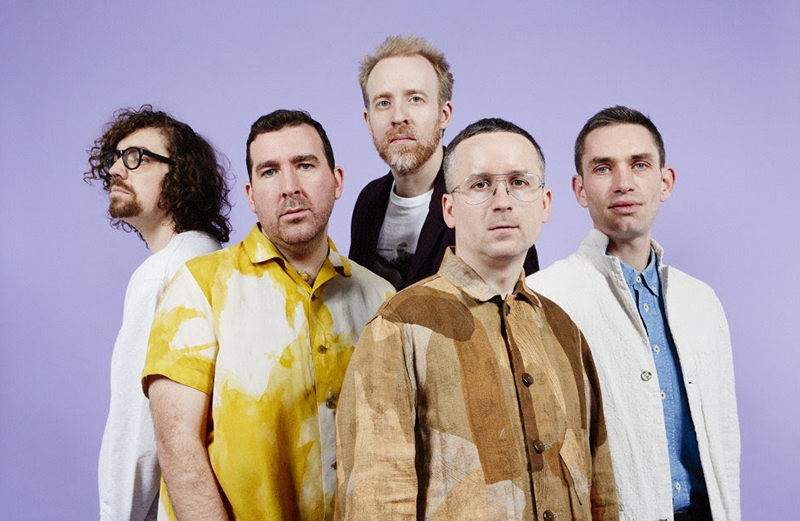 Hot Chip are releasing their seventh studio album, A Bath Full Of Ecstasy, this June via Domino Recordings.

A Bath Full Of Ecstasy features artwork by Turner-prize winning artist Jeremy Deller – who recently hosted a collaborative exhibition called WILTSHIRE B4 CHRIST at The Store X – as well as design by Fraser Muggeridge Studio.

The album sees the band enlist outside producers for the first time – working with Rodaidh McDonald (David Byrne, Sampha, The XX) and Philippe Zdar (Phoenix, Cassius).

In 2010, the band collaborated with The Vinyl Factory on a series of limited edition releases for their album One Life Stand, as well as a 12″ for ‘One Life Stand’ which features exclusive B-side ‘Build A House’

A Bath Full Of Ecstasy is available on special edition signed transparent orange and turquoise LP, as well as standard black 2xLP variants.

Pre-order a copy of the album here ahead of its 21st June release, check out the album artwork and tracklist below. 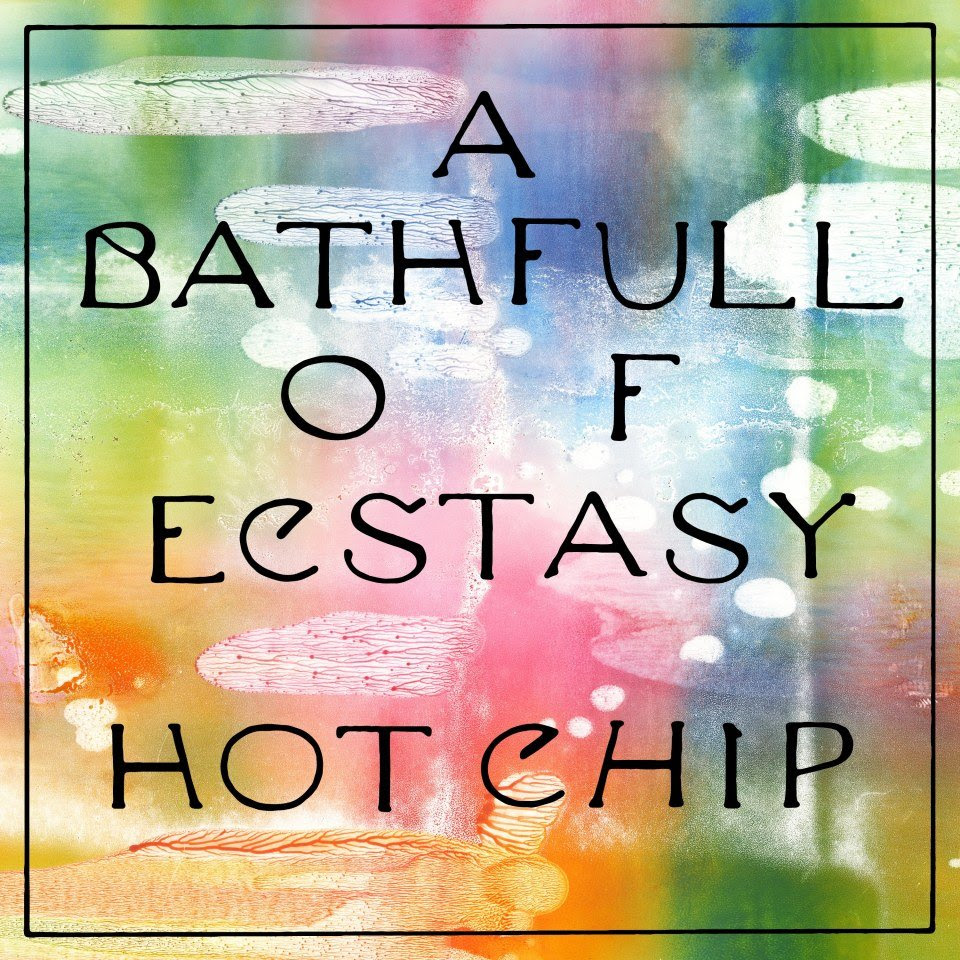