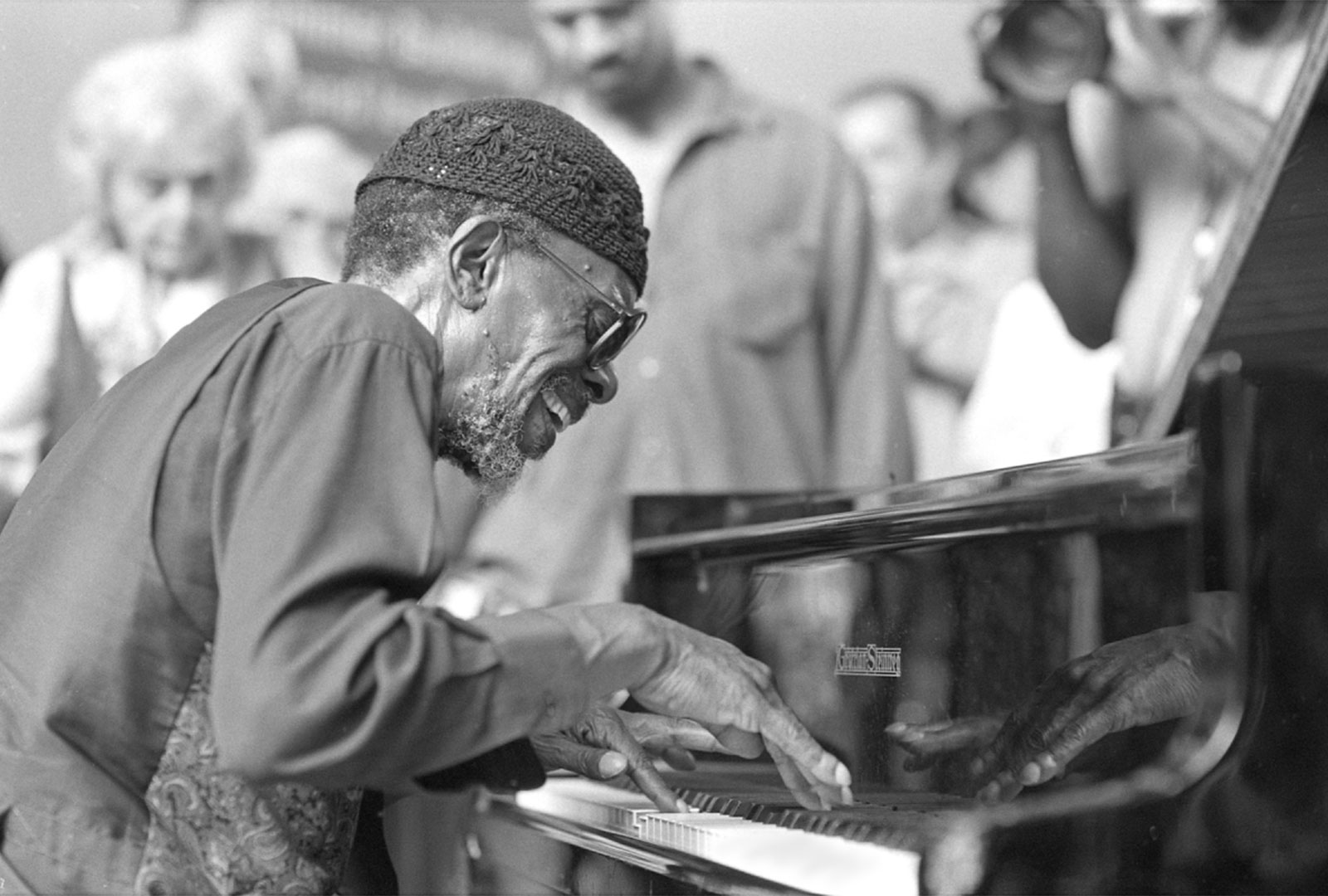 An evening with the jazz pianist and ensemble alongside the Great Voice of UGMAA choir.

Pianist and composer Horace Tapscott’s live album Why Don’t You Listen? – Live at LACMA, 1998, with the Pan Afrikan Peoples Arkestra and The Great Voice Of UGMAA, is being released on vinyl for the first time, via Dark Tree this July.

Founded by Tapscott in Los Angeles during 1961 – and still active to this day – the Pan Afrikan Peoples Arkestra is a Black music ensemble “dedicated to community, social consciousness, arts and Afrikan culture.”

Why Don’t You Listen? was recorded live at the Los Angeles County Museum of Art, with Tapscott leading the ensemble – formed of Michael Session on sax, Phil Ranelin on trombone, Donald Dean on drums, Najite Agindotan on conga, Bill Madison on percussion, Dwight Trible on vocals, and Alan Hines, Trevor Ware, and Louis Large on double bass – as well as the 12-man Great Voice of UGMAA choir under Trible’s direction.

Why Don’t You Listen? marks the last live performance Tapscott gave before his death, seven months later due to lung cancer.

Head here to order a copy, check out the artwork and tracklist below. 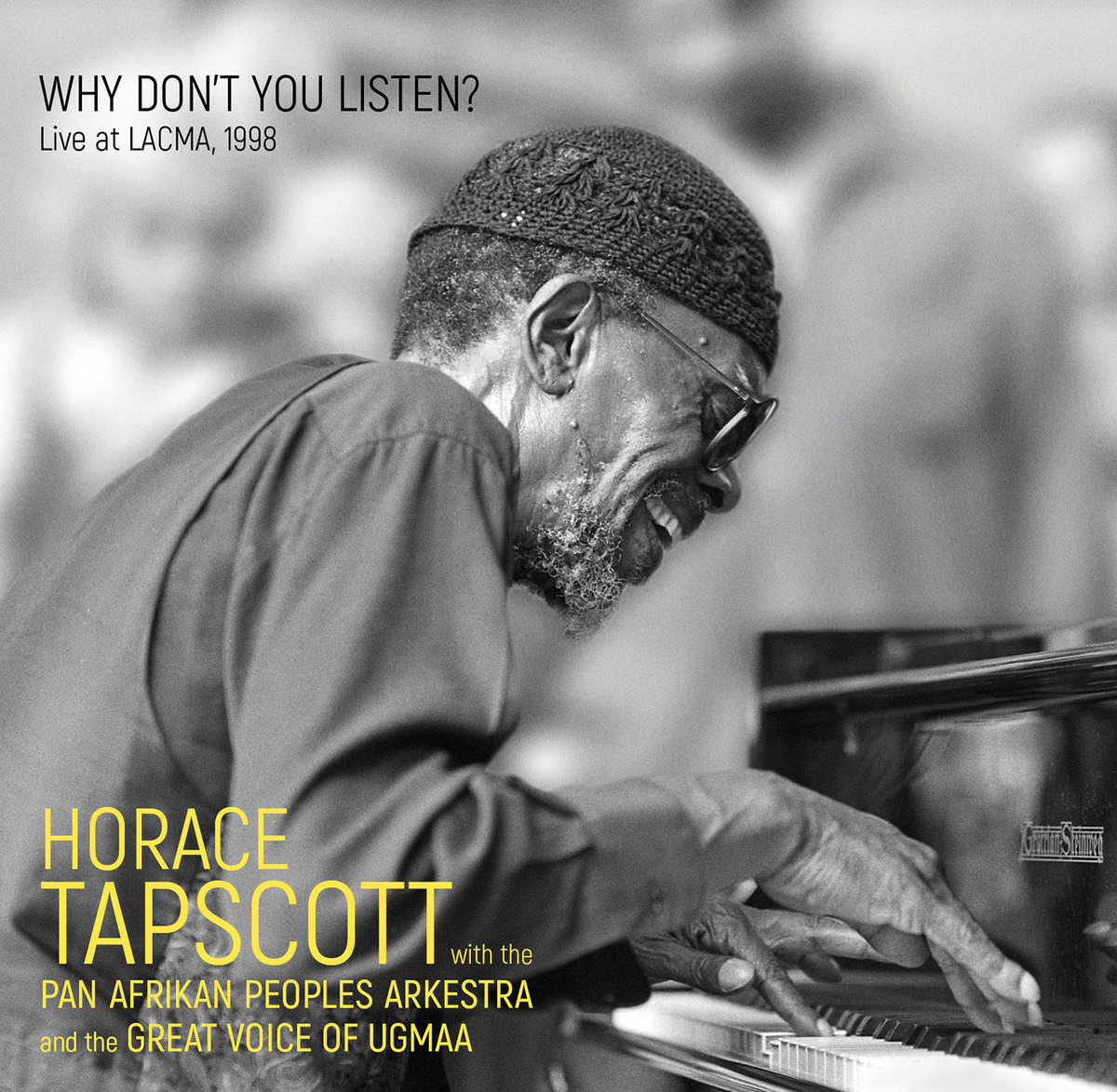 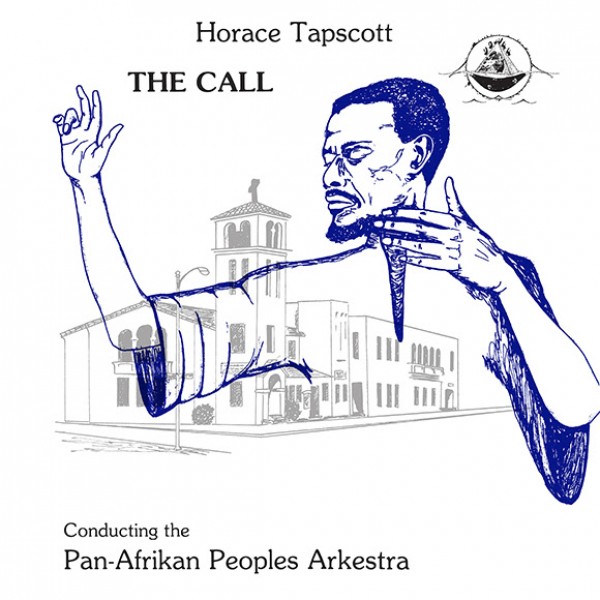 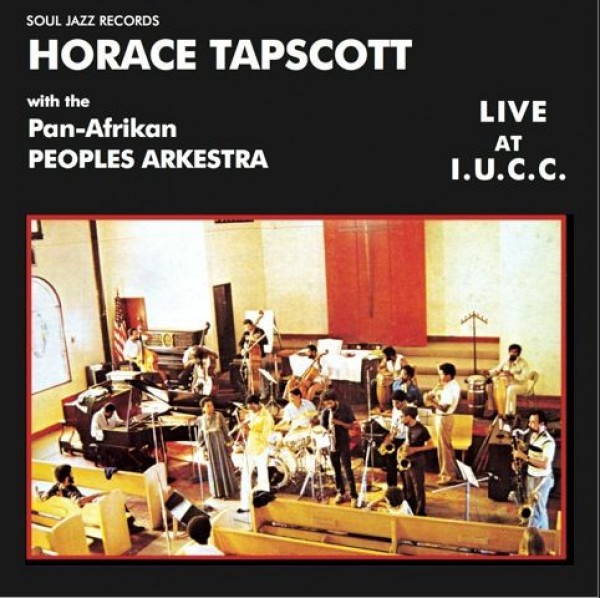 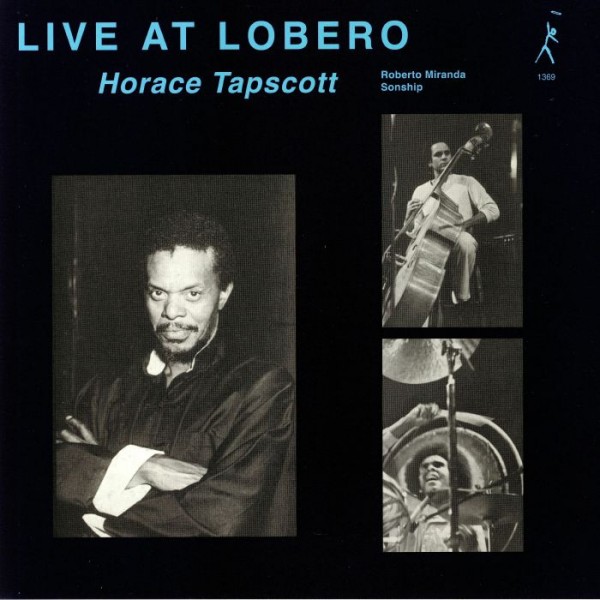 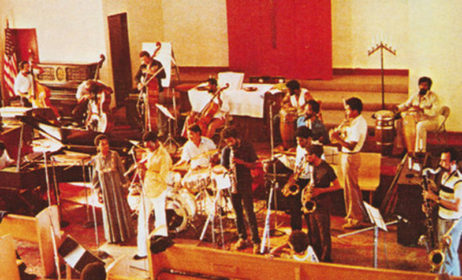 Horace Tapscott and The Pan-Afrikan Peoples Arkestra’s Live at I.U.C.C. reissued for the first time