HMV selling one turntable a minute in run up to Christmas 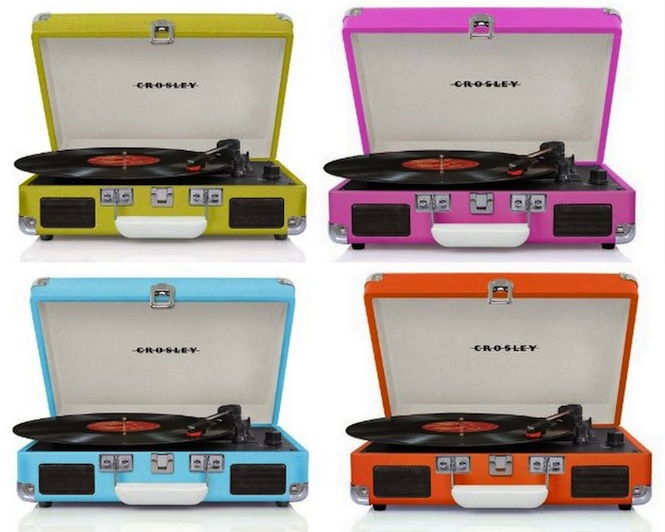 HMV have sold a turntable a minute in the last week. As The Scotsman reports, the major retailer is shifting more record players than ever with increased vinyl sales translating in the need for a system to play them on.

“The gift of the year in 2015, though, has to be a turntable as we see a huge resurgence in the sales of vinyl.”

Despite reports that as many as a third of people are buying records despite not owning the means to play them, turntable sales have been on the rise, with John Lewis reporting a 240% increase earlier this year, and the manufacturers behind the popular Pro-ject brand posting record sales to fire a huge expansion.

Official Charts Company data, backed up by Gennaro Castaldo of music industry body the BPI suggest that we’re on track to see vinyl sales reach the two million mark in 2015. [via The Scotsman]

That said, some cheap turntable models will wreak havoc with your vinyl, so make sure you’re buying right with our guide to the 8 best budget turntables that won’t ruin your records.