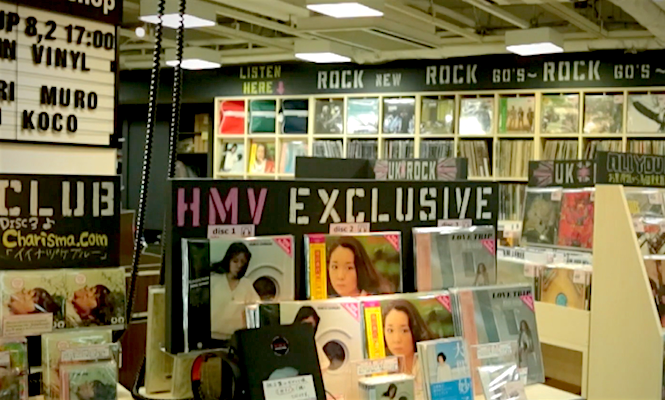 Shop to stock over 70,000 used records and have a cassette corner.

As if Tokyo didn’t already have enough records shops, Lawson HMV – owners of Japanese HMV – are set to open another outlet dedicated to second-hand vinyl.

Having tested the water with a vinyl-themed store in neighbouring Shibuya in 2014, HMV’s latest record shop is planted in the Shinjuku ward of Tokyo and will stock over 70,000 second-hand records, mainly purchased overseas, a portion of which will be dedicated to rare and hard to find items.

They also promise a handful of CDs, a cassette corner and a load of special offers to mark the shop’s opening on 1st October. Last year, 660,000 records were pressed in Japan, more than six times the 2010 total. [via Japan Times]